Lawmakers: All POGOs should be taxed 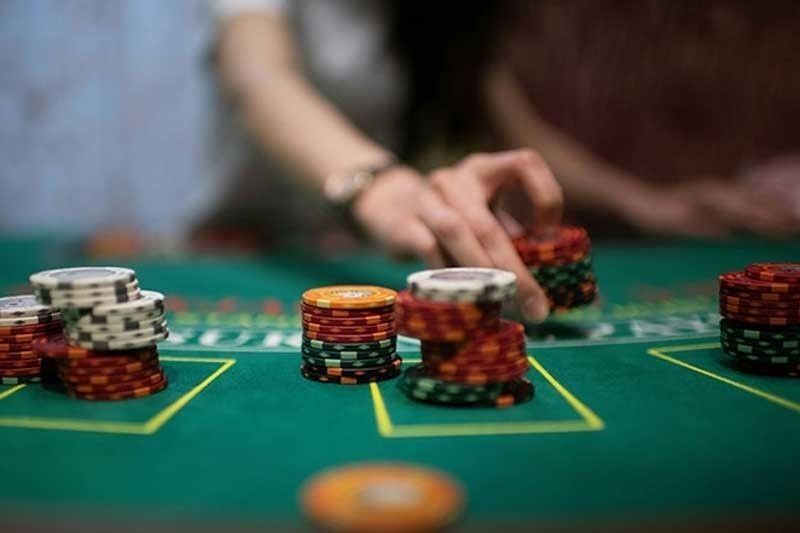 Rep. Elpidio Barzaga Jr. of Dasmariñas City in Cavite, vice chairman of the House of Representatives committee on games and amusement, said there is no question that POGO operators “organized under Philippine laws are considered domestic corporations and are subject to tax under the National Internal Revenue Code.”

MANILA, Philippines — All of the 60 Philippine offshore gaming operators (POGOs) accredited by the Philippine Amusement and Gaming Corp. (Pagcor) should be subject to local taxes, lawmakers said yesterday.

Rep. Elpidio Barzaga Jr. of Dasmariñas City in Cavite, vice chairman of the House of Representatives committee on games and amusement, said there is no question that POGO operators “organized under Philippine laws are considered domestic corporations and are subject to tax under the National Internal Revenue Code.”

“With regard to POGOs organized abroad, it is debatable whether they are subject to Philippine tax or not,” he said.

However, he said he is inclined to support the view that they should be covered by local taxation, “considering that their operations are based here.”

Currently, Barzaga noted that Pagcor collects a “regulatory fee” of two percent from each POGO based on gross revenues.

Garbin disagreed with Solicitor General Jose Calida, who made a distinction between “Philippine-based” POGOs and “foreign-based” POGOs when it comes to their taxability.

According to Calida, Philippine-based operators are subject to Philippine taxes, while those based offshore are not taxable.

Pagcor officials have reported to the House committee on games and amusement that of their 60 accredited offshore gambling licensees, 50 are foreign corporations based abroad, while only 10 are domestic businesses 60-percent owned by Filipino investors.

“Many of these BPOs are resident foreign corporations, while others are Filipino-owned. But they are all subject to Philippine taxation,” he said.

He said offshore gambling businesses should likewise pay taxes here “since their core operations are based in our country.”

“Without their service providers and support systems here, they cannot operate, they are nothing,” Garbin, a member of the games and amusement committee, said.

Rep. Jocelyn Tulfo of ACT-CIS, meanwhile, decried the hiring of foreign workers instead of Filipinos by POGOs.

“How can Filipinos be happy about the offshore and local gaming operators when at least 130,000 jobs went to foreigners instead of Pinoys?” she asked.

She said the Department of Labor and Employment should be strict with the hiring of foreign workers.

In a letter to The STAR, the Office of the Solicitor General (OSG) said the POGOs it referred to in the legal opinion it gave Pagcor “as not subject to income tax are the foreign-based POGOs.”

“In any case, there is nothing in the legal opinion that states or even infers that all POGOs and their employees cannot be taxed.

“We further stated that gaming operations conducted by the Philippine service providers and subscribed to by the foreign-based POGOs are merely cost centers as far as the latter are concerned. Ultimately, a foreign-based POGO’s source of income is the placement of bets on its online betting facility – which are all derived from sources outside the Philippines,” it said.

It quoted its legal opinion: “In view of the foregoing, an offshore-based operator strictly and exclusively deriving income from sources outside the Philippines is not subject to tax based from the source principle…”

Calida, who signed the opinion, has come under criticism from lawmakers for supposedly blocking government efforts to tax POGOs and their foreign employees.

The STAR earlier this week came out with a banner story titled “POGOs can’t be taxed – OSG.”

The OSG said its “legal conclusion is consistent with Section 23 (F), Chapter II of the NIRC (National Internal Revenue Code), which states that a foreign corporation, whether engaged or not in trade or business in the Philippines, is taxable only on income derived from sources within the Philippines.”

“Finally, it bears stressing that Philippine service providers and local-based POGOs are subject to Philippine taxes on income derived from sources within and without the Philippines,” it said.

The OSG defended the legal opinion it gave its “client” Pagcor, saying it was just “performing its mandate under the Administrative Code as the statutory counsel of government and all its departments, bureaus, agencies and instrumentalities.

“Thus, when requested by our client agencies for legal opinion on matters requiring clarification, we are bound under the law to perform our mandate,” it said.

“Nonetheless, it is the BIR (Bureau of Internal Revenue) which is the agency vested with the power to interpret tax laws. The OSG affirms its full support to the efforts of the BIR and DOF (Department of Finance) to tax POGOs and their employees in the country. Moreover, the OSG supports the legislative efforts of Congress to streamline the efficient collection of taxes from these entities,” it said.

Welcoming the Year of the Metal Rat

New dad Baron Geisler on fake assault incident: ‘Bless the soul who made it up’