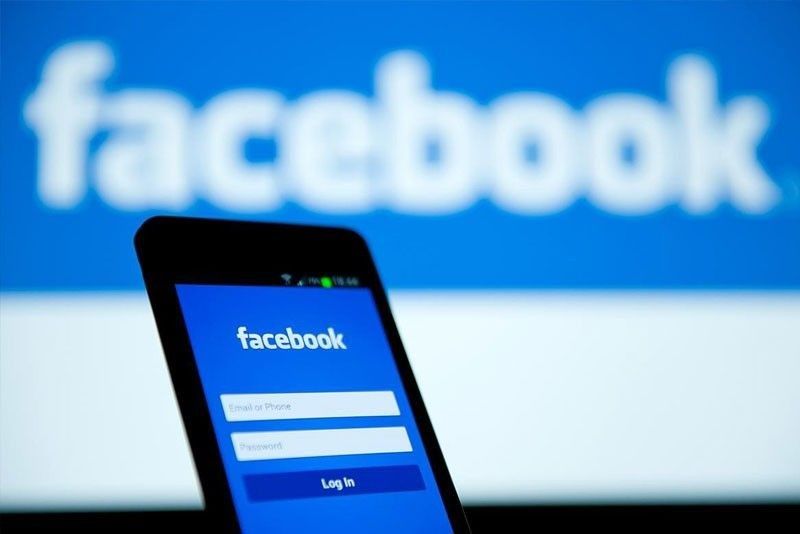 “Anonymous digital influencers” — usually aspirational middle-class digital workers moonlighting as operators of anonymous accounts that command 50,000 or more followers on Twitter and Facebook, according to a report from NATO StratCom.

MANILA, Philippines — The complicity of politicians and industry players in the political consultancy business, advertising and PR firms and digital
influencer industry make way for the fake news industry in the Philippines, according to a report.

Latvia-based NATO Strategic Communications Center of Excellence (
StratCom) looked into the industry of political trolling in the Philippines as "an ever-expanding and financially lucrative industry."

"The typical troll in the Philippines is not the sad nerdy guy living in his parents’ basement, but the savvy entrepreneur hyping their digital skills and seeking both political and corporate clients," Ong said.

The NATO
StratCom report found four models of "fake news" factories in the Philippines: the in-house staff model, the advertising and public relations model, the clickbait model and the state-sponsored model.

"The emergence of four disinformation work models across the spectrum of the politics-profit mix powerfully signals that fake news production is becoming ever more entrenched into the very fiber of contemporary politics," the report read.

In the in-house model, veterans of political campaigning and chiefs of staff usually lead this model by maintaining at least
a couple of fake Facebook accounts to bolster the image of their political principals on social media. They also use these accounts to troll their political opponents.

"Because a chief of staff knows how dirty campaigns in traditional media can be, he has no compunction about wallowing in the dirty tactics of social media politicking—it’s just the latest iteration of
what has always been done,
" Ong and
Cabañes wrote.

The advertising and public relations model involve politicians or their private donor outsourcing trolling jobs. The outsourced consultants can also work simultaneously for opposite political camps.

They form a team of political producers who work together in disinformation campaigns on a per project basis for corporate or celebrity campaigns.

"The cross-political and ad hoc nature of the disinformation projects enables these producers to claim that they are
first and foremost corporate marketing professionals or digital workers just doing their jobs,
" the report read.

The authors labelled the clickbait model as the "most politically agnostic and commercially driven" model of digital disinformation.

"These digital infrastructures financially reward content publishers based on
ever-changing metrics of web traffic and user engagement, usually measured by platforms, third-party intermediaries, and
advertisers in terms of ‘impressions’ and
‘cost per click,'" they said.

The state-sponsored model, meanwhile, resorts to techniques of formal intimidation and digital bullying.

This leads to "silencing, self-censorship and chilling effects among dissenters and the public at large."

"State-sponsored propaganda has chilling, far-reaching effects that come about through official intimidation
as well as online trolling and harassment," the report read.

In conclusion, Ong and
Cabañes suggested global initiatives to address the problem of digital disinformation such as creating oversight committees for transparency and accountability of social media content.

For the Philippines, the authors said process-oriented would be more effective than content-oriented policy responses.

"Policy should also focus on putting social safety nets in place for the many precarious digital workers who
are constantly exposed to the risk of being pulled in the digital underground," they said.