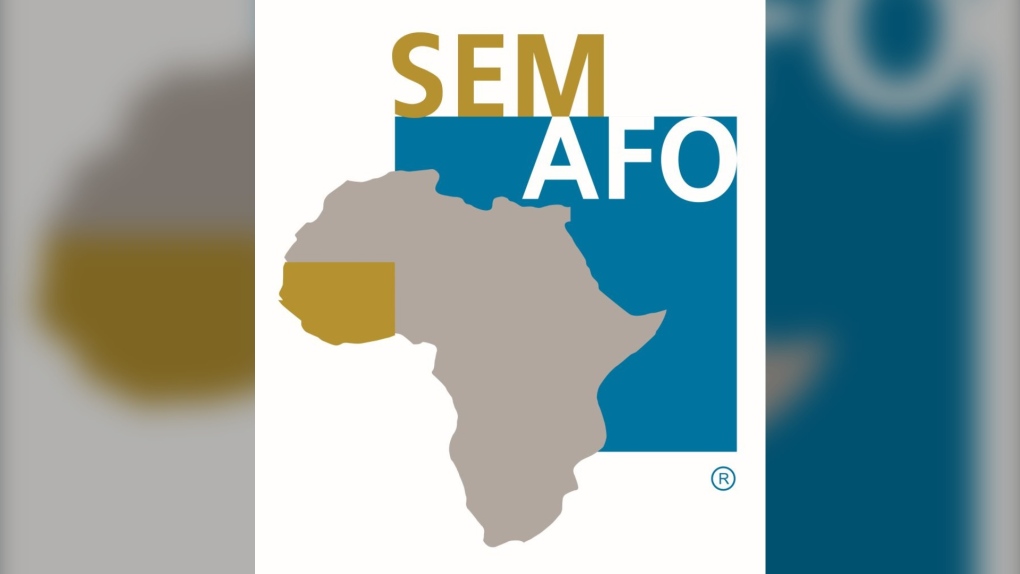 The SEMAFO company logo is seen in this file image.

MONTREAL — Canadian miner Semafo Inc. says it does not expect to restart its Boungou mine in Burkina Faso this year after operations were halted because of a deadly attack against workers.

On Nov. 6, gunmen attacked a bus convoy of 241 workers on the road to the mine, killing 39 people and injuring at least 60 others.

The Montreal-based company says it continues to support victims and their families as it works on a plan for the future.

It says any plan to restart the mine would require the West African nation’s government to increase security along the public access road, and the company is also evaluating the potential of flying workers to an air strip already under construction at the mine.

The deteriorating security situation in the country in recent years had already prompted Semafo to require foreign staff to be flown by helicopter to the site, and to increase security for bus convoys.

It says the limited personnel managing the mine’s processing plant are being transported by helicopter and additional security is on site.

This report by The Canadian Press was first published Dec. 2, 2019.

Fair weather over most parts of PH Wednesday

Torstar to be sold, taken private in $52-million deal

After ‘I gotta get my money’ rant, Rays LHP Blake Snell drops agent for Scott Boras