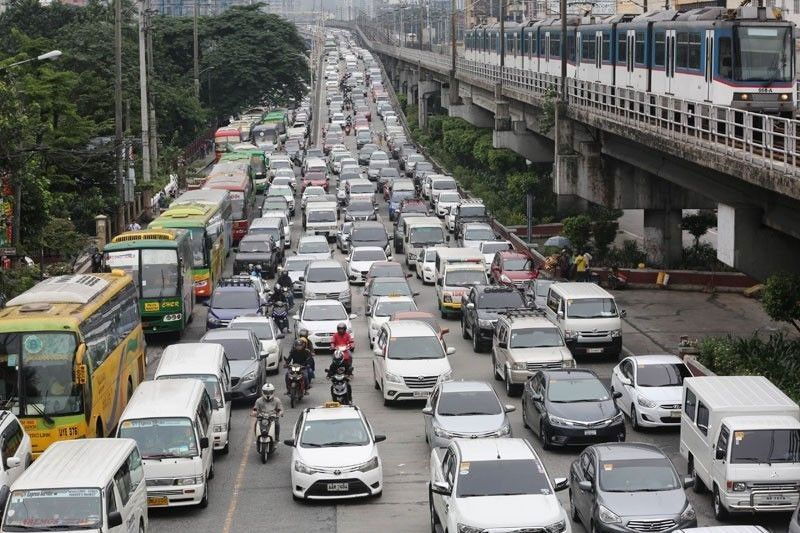 MANILA, Philippines — Thousands of motorists and commuters can expect faster travel time along EDSA as the Department of Public Works and Highways (DPWH) delivers major road projects aimed at decongesting the major highway of Metro Manila in the next six months.

Public Works Secretary Mark Villar also assured the public that no major flagship project will be delayed as a result of the eruption of Taal Volcano.

“We have projects in the Taal area, such as the Taal circumferential road. At this point, we cannot push through with it. In terms of the flagship projects, it won’t be affected (by the eruption),” he said at the weekly economic briefing in Malacañang yesterday.

Villar is optimistic that the President will be able to comply with his commitment to decongest EDSA. “And I can say at this point in this administration, we will deliver on the promise to bring back EDSA to its original capacity,” Villar said.

“So… what can we expect on EDSA decongestion by this year? By the second half of this year, we will relieve EDSA, 20 to 30 percent,” Villar said. “There will be a big improvement on EDSA, and for the first year starting this year, and in (the) subsequent year, we will see continued improvements.”

“The traffic decongestion, as I’ve said, every year there will be an improvement,” Villar continued. “When we lumped all the decongestion projects, we can expect that the President will deliver on his commitment to set travel time from Makati to Cubao at five minutes. That can be done.”

The EDSA decongestion program involves the construction and rehabilitation of 13 roads and highways and 10 bridges that will provide linkages between major thoroughfares and increase the number of usable roadways that would decongest traffic in EDSA and other major roads in Metro Manila.