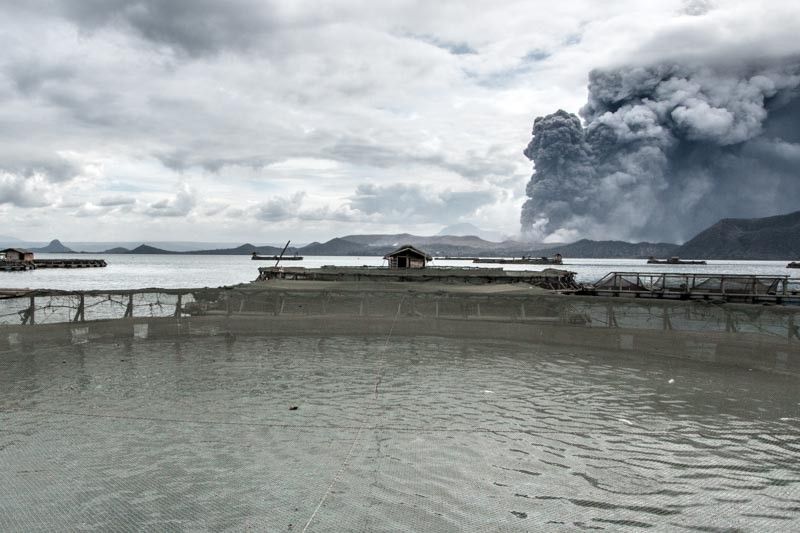 MANILA, Philippines — The Philippine Institute of Volcanology and Seismology said there are a total of 24 active volcanoes in the Philippines.

According to Phivolcs, there are several volcanoes because “it sits on a unique tectonic setting ideal to volcanism and earthquake activity.”

“It is situated at the boundaries of two tectonic plates – the Philippine Sea Plate and the Eurasian plate – both of which subduct or dive beneath the archipelago along the deep trenches along its east and west seaboard,” Phivolcs said.

The institute said that 24 of which erupted within historical times within the last 600 years.

“Accounts of these eruptions were documented by man erupted within the last 10,000 years based on the analyses of material from young volcanic deposits,” it said.

A February 2018 study titled “A synthesis and review of historical eruptions of Taal Volcano, Southern, Philippines,” also revealed that Taal Volcano, which erupted last Sunday, is the second most frequently erupting volcano of the 24 active volcanoes in the country.

It added that among the known eruptions of Taal Volcano were recorded from AD1572 (the first known historic event) to AD1977.

Here’s a rundown of the 24 active volcanoes in the Philippines:

The map of these volcanoes also appear below: 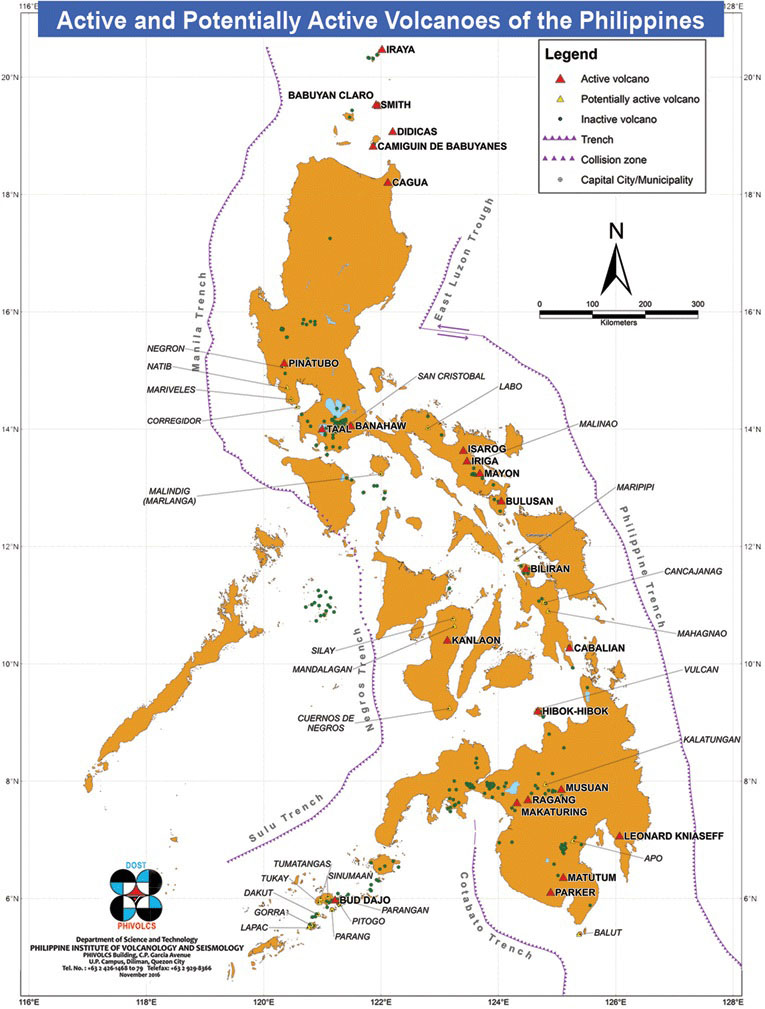 Batangas police director Col. Edwin Quilates said the psychological first aid is being given to …