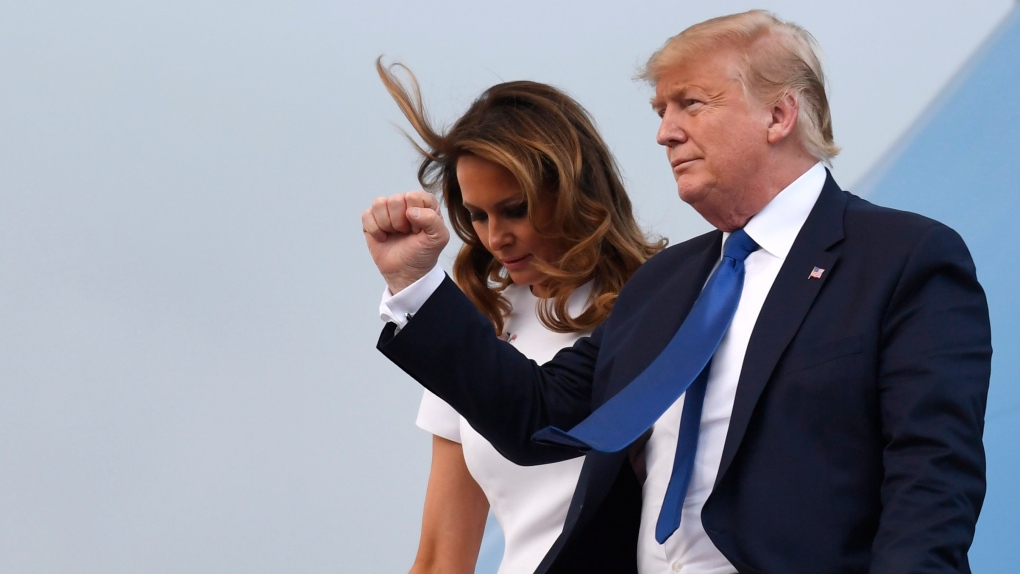 When Trump spoke to the American Farm Bureau Federation’s convention last year, he urged farmers to continue supporting him even as they suffered financially in the fallout from his trade war with China and a partial shutdown of the federal government.

Trump’s follow-up speech Sunday in Austin, Texas, will give him a chance to make the case to farmers that he kept two promises on trade that he made as a candidate – to improve trade with China and separately with Canada and Mexico – and that farmers stand to benefit from both pacts.

Trump signed a preliminary trade deal with China at the White House last Wednesday that commits Beijing to boosting its imports of U.S. manufacturing, energy and farm goods by US$200 billion this year and next. That includes larger purchases of soybeans and other farm goods expected to reach US$40 billion a year, the U.S. has said, though critics wonder if China can meet the targets.

Also last week, the Senate voted overwhelmingly in favour of the U.S.-Mexico-Canada Agreement, a successor to the 1994 North American Free Trade Agreement. The administration designed the new agreement to return some factory production to the United States, mostly automobiles.

NAFTA had triggered a surge in trade among the three countries, but Trump and other critics blamed it for U.S. job losses brought about when American factories moved production south of the border to take advantage of low-wage labour in Mexico.

The House passed the U.S.-Mexico-Canada deal in December and Trump is expected to sign it soon.

2020-01-18
AtinitoAdmin
Previous Philip Rivers ‘permanently’ moves out of San Diego to Florida heading into free agency
Next No assessment made on security for Prince Harry, Meghan, safety minister says

Why are so many big retail stores closing? Experts weigh in