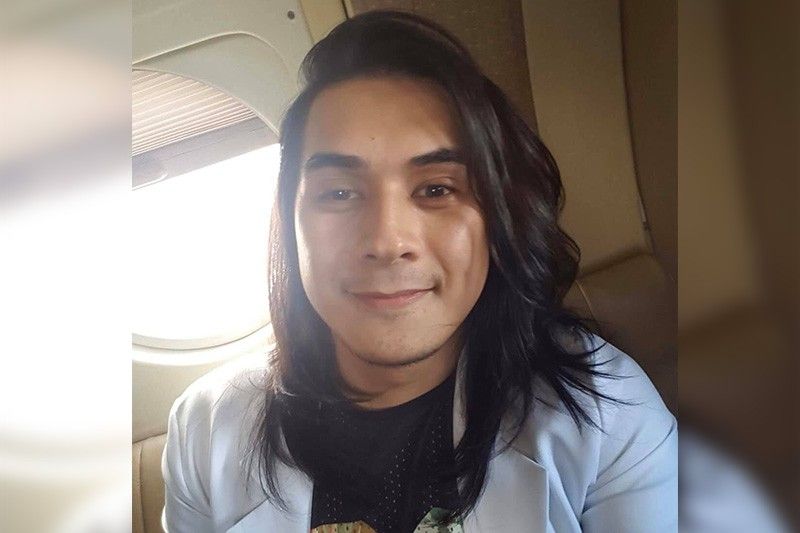 PLM President Emmanuel Leyco announced the passing of Dr Nicko Bautista, 2014 graduate of the PLM College of Medicine, in a Facebook post.

MANILA, Philippines — Frontliners in the fight against COVID-19 pandemic perished at the ill-fated crash of a Lionair aircraft Sunday night in Manila’s airport.

“When you lie, we die,” he said in a post March 21, as he mourned the loss of his colleague who he did not name, and vowed to “continue the fight.”

Taking a stand with his fellow doctors, Nicko then said: “We try our best to protect you from this horrid disease. But who will protect us? Kindly do your part. Stay at home. Don’t lie to your doctors. Check your privilege.”

A week later, Nicko Bautista was in line of duty when he and seven others passed away in a tragic accident.

The young doctor was supposed to accompany a Canadian patient who was seeking to transfer to Japan through a medical evacuation flight.

Nicko was scared but he fought for others

“No words can describe how devastating it is to lose a family member in such a horrific way. How do you process something like this. How,” Ria posted on her Facebook.

“All I know is that he fought like a hero and I can only hope that his fight would not be in vain,” she added.

She also shared a post of her brother wishing for the pandemic to be over.

In the said post, Nicko admitted to being scared on whether he would be among those who will be infected with the disease,” to be another number on the census board,” but the young doctor vowed: “Let me do this for you guys. Let’s fight this.”

Nicko ended his post of a photo with him holding his hair, with a pun: “#notyetready #fight #firstliner #doctoronall #soothersmaylive.”

Pamantasan ng Lungsod ng Maynila president Emmanuel Leyco also grieved for the loss of the young doctor, 2014 alumnus of the university, who he said died “while performing his sworn duty to save lives.”

The Department of Health also expressed their condolences to the bereaved.

DOH noted that Lionair Inc. is the department’s partner in rendering services to Visayas and Mindanao.

“The Philippine-based firm has been instrumental in transporting medical supplies to hospitals in two regions,” DOH said in a statement.

The Health department said that the unnamed pilot and crew members aboard the ill-fated flight had just finished “transporting health commodities and supplies to Zamboanga, Mactan, Iloilo and Butuan.”

“Our thoughts and prayers are with you during this difficult time,” it added.

Authorities are still investigating the cause of the incident as of this story's posting.