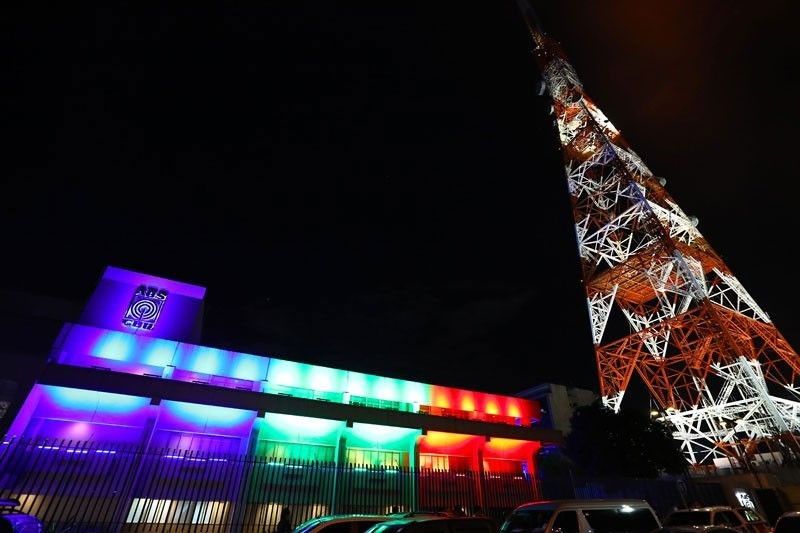 MANILA, Philippines — The House of Representatives continued yesterday its hearing on the franchise renewal application of broadcast giant ABS-CBN even after it adjourned sine die.

Marcoleta asked Lopez to recite the first line of Panatang Makabayan in an apparent test of his allegiance to the Philippines with a side comment that the latter should ask Zarate to help him out.

Zarate immediately reacted and questioned Marcoleta’s comment, asking the secretariat to strike it off the record.

Marcoleta did not want his comment removed from the record, but Zarate insisted on his motion, saying he is not the subject of the hearing.

As the brief exchange between the lawmakers ensued, committee on good government and public accountability chairman Jonathan Sy-Alvarado decided to suspend the hearing to pacify the two who were just two seats apart.

Zarate stood up and approached Marcoleta, but was blocked by Alvarado.

It took about 20 minutes before the tension was cleared and for the hearing to proceed.

‘US citizenship an accident’

During the hearing, Lopez told lawmakers that he considers himself a Filipino “in thought, in word and in deed” and that his American citizenship was just an accident.

“My being a US citizen is only a consequence of my father going to school in America. So why is an accident by nature be the defining issue about whether I am a Filipino or not? Shouldn’t it be based on my actions or what I have done?” he stressed.

Lopez, who earlier admitted being a dual citizen of the US and the Philippines, explained that he only lived in the US during the martial law years under the late dictator Ferdinand Marcos, and completed his college and graduate degrees there.

“Other than that, I have lived my whole life in the Philippines… In thought, in word and deed, I am po a Filipino citizen,” he said.

Lastly, the ABS-CBN executive stressed that he only used his US passport for convenience whenever he goes back to the US, or to Europe, Japan and other countries that do not require visas for American citizens.

He pointed out that he also uses his Philippine passport when traveling to Southeast Asia countries for the same reason.

Meanwhile, his lawyer Mario Bautista insisted that there is no existing law prohibiting a Filipino with dual citizenship from owning media companies.

“It is stated in the law that the only requirement for media ownership is to be a Filipino. And in our research we did not see violation of any law when Mr. Lopez became a stockholder of a mass media company,” he argued during the hearing.

“There is no law saying the owner should be only a Filipino and not a dual citizen of another country,” the corporate lawyer of the broadcast firm pointed out.

Bautista was responding to the statement of Marcoleta that dual citizens are not allowed to own mass media companies based on Article XVI, Section 11 of the 1987 Constitution, which states that “the ownership and management of mass media shall be limited to citizens of the Philippines, or to corporations, cooperatives or associations, wholly-owned and managed by such citizens.”

This was supported by the Department of Justice and Securities and Exchange Commission, which both said that dual citizens are considered 100 percent Filipinos and should be allowed to own mass media companies.