Cineworld says $2.8-billion takeover of Cineplex is off, says deal was breached 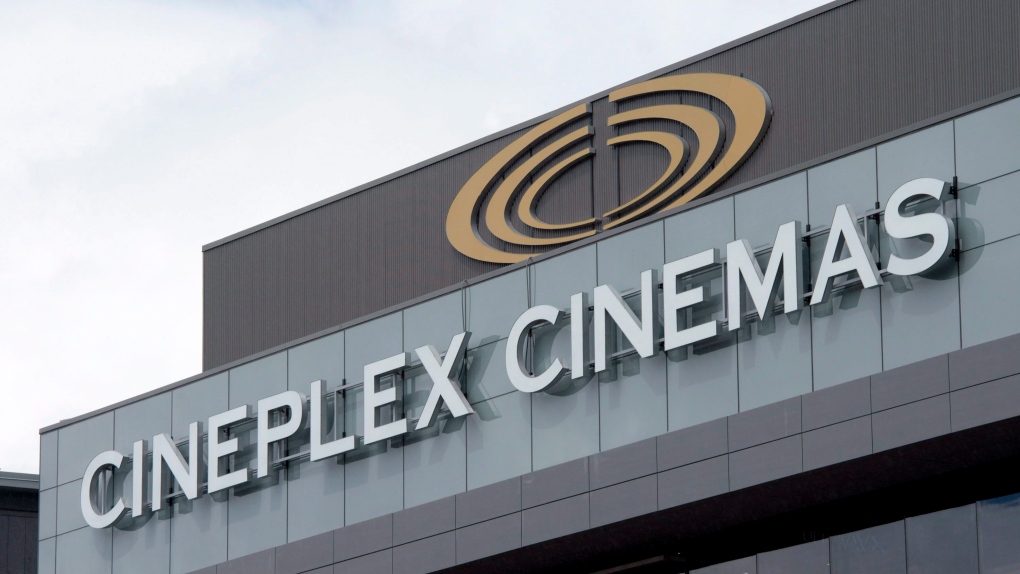 TORONTO — International movie theatre chain Cineworld PLC says its deal to buy Cineplex Inc. for $2.8 billion is off, claiming that "certain breaches" of the contract were made by the Canadian company.

But Cineplex fired back late Friday, insisting the allegations of wrongdoing are false, and vowing to see Cineworld in court in a battle over damages.

The sudden disagreement sets the scene for what could be a dramatic showdown between two movie exhibition giants in the midst of a viral pandemic that’s forced their theatres to shut down.

Cineworld, which is headquartered in London, says it became aware of a material adverse effect and breaches by the Toronto-based Cineplex, which led it to scrap the deal before a looming June 30 deadline.

However, it did not outline the specifics of its allegations in a statement, and a Cineworld representative would not answer questions. Cineworld said it complied with its obligations and will "vigorously defend any allegation to the contrary," and seek damages.

Cineplex issued its own statement, saying that it believes there is "no legal basis" to terminate the agreement, and that it is Cineworld that has breached the contract. It said the contract explicitly excludes "outbreaks of illness or other acts of God" from what would be considered material adverse effects of the deal.

"Cineplex believes that Cineworld’s allegations represent buyer’s remorse, and are an attempt by Cineworld to avoid its obligations under the (agreement) in light of the COVID-19 pandemic," the company said.

The Canadian exhibitor added that it "intends to commence legal proceedings promptly against Cineworld and seek damages."

The spat comes as both companies grapple with an uncertain return to business after most movie theatres were forced to close by public health regulators earlier this year.

Cineplex stopped movie screenings in mid-March at all of its 164 theatres nationwide and has yet to outline a plan to resume operations. Even still, industry observers are uncertain how quickly cinemas can return to business as usual, since they will need to introduce physical distancing into the auditoriums, which means fewer tickets sold.

Hollywood has also been reluctant to get its engines running again over concerns that few people would show up to their big-budget blockbuster hopefuls. On Friday, Warner Bros. pushed the anticipated release of Christopher Nolan’s "Tenet," one of few big summer movies still on the schedule, back two weeks to July 31, and postponed "Wonder Woman 1984" from August until the fall.

Right from the start of the pandemic, Cineplex acknowledged that COVID-19, and government reactions, had made "business planning uncertain for the exhibition and location-based entertainment industries."

Other parts of the Cineworld deal still hadn’t been met, including approval from Investment Canada, which had been delayed from the start of the month until June 15.

Several other conditions applied to the acquisition, including that Cineplex kept its debt below $725 million.

Cineworld struck the takeover deal for Cineplex long before COVID-19 had rattled the movie industry. Late last year, it offered to buy the company at $34 per share, a 42 per cent premium on the chain’s stock price at the time.

With files from Tara Deschamps

This report by The Canadian Press was first published June 12, 2020.