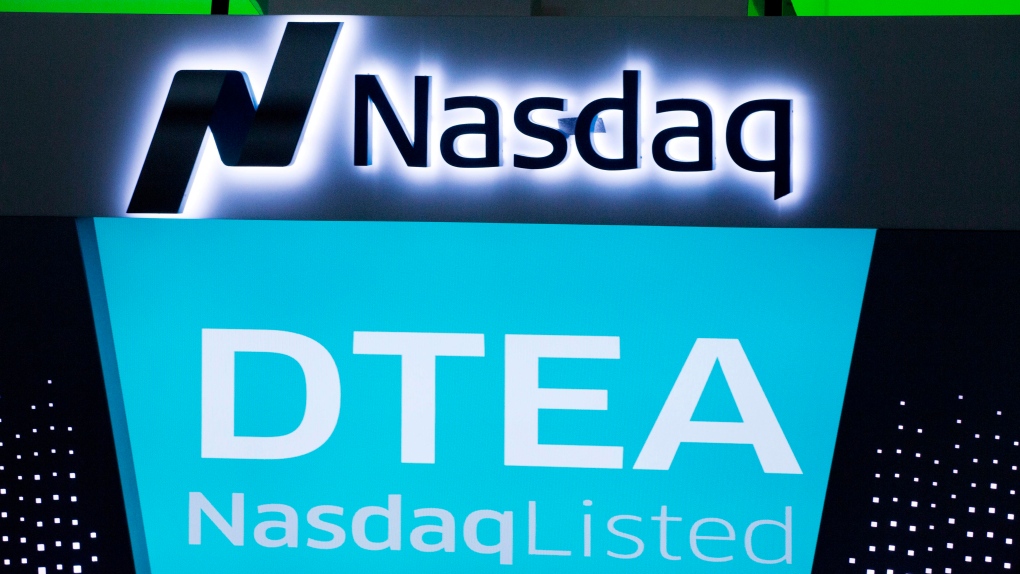 MONTREAL — DavidsTea Inc. says it has not paid rent at any of its store locations for three months, and may pursue a formal restructuring depending, in part, on negotiations with landlords.

The Montreal-based retailer says in a statement it has not remitted rental payments for April, May or June as all its stores have been closed since March 17 due to the COVID-19 pandemic.

The tea seller says it cannot yet predict when, if and how many of its retail locations will open.

DavidsTea says subsequent to year-end, it did not renew three store leases in Canada and exited one store early in the U.S.

It also says it is negotiating to exit eight more stores.

The commentary came as the retailer announced a net loss of $5.7 million for its fourth quarter ended Feb. 1 compared with a $13.3 million net loss in the same quarter of last year.

This report by The Canadian Press was first published June 15, 2020