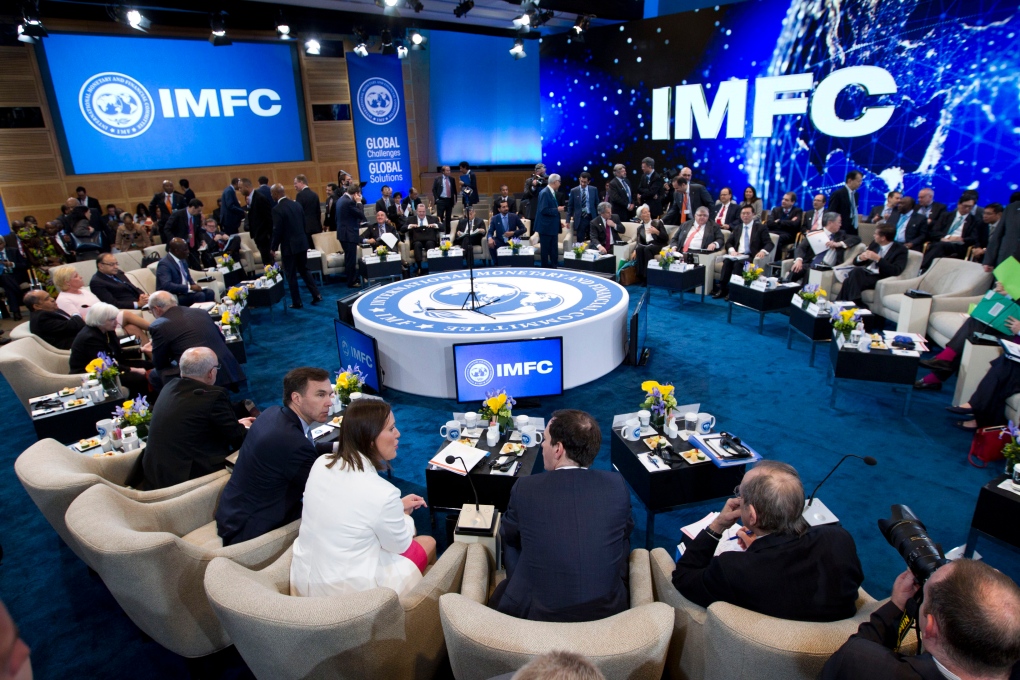 CAIRO — The International Monetary Fund on Friday approved Egypt’s request for a US$5.2 billion loan as the country’s economy reels from the financial fallout of the coronavirus pandemic.

The one-year arrangement, which comes on top of a separate $2.77 billion emergency financing announced last month, aims to boost Egypt’s social spending, spur job creation and advance structural reforms to “put Egypt on a strong footing for sustained recovery,” the IMF said in a statement.

Egypt had been one of the fastest-growing emerging markets in the world before the pandemic. Now, the IMF warned, disruptions “have worsened the economic outlook and reshuffled policy priorities.”

There was no immediate comment from the Egyptian government on the loan’s approval.

The Arab world’s most populous country is struggling to cope with a collapse of critical sources of income, including tourism revenue, remittances from Egyptian workers abroad, shipping fees from the Suez Canal and gas and oil revenues.

Egypt only just emerged from a three-year economic overhaul after securing a $12 billion IMF loan in late 2016. The government’s significant reforms included floating the currency, slashing key subsidies and imposing a value-added tax.

The austerity measures won President Abdel Fattah el-Sissi praise from Cairo’s Western backers and bankers, and helped attract foreign investment after years of political turmoil that followed the 2011 popular uprising. But the overhaul also dramatically hiked prices for everything from electricity to drinking water, squeezing the poor and middle class.

Before the pandemic threw millions of casual labourers out of work, one in three Egyptians was already living in poverty, according to government figures.

During the pandemic, the government has handed out 500 Egyptian pounds ($31) a month to informal workers in need. But that seemingly hasn’t solved the economic distress of millions. The government’s statistics agency reported recently that about half of all Egyptian families had been forced to borrow money because of the economic shutdown. Over 73% of citizens said their income had declined.

To fend off further financial strain, the government has resisted a harsh lockdown, instead enacting a nighttime curfew, shutting down schools, mosques, gyms and clubs, and urging citizens to wear masks and take other precautions against the virus.

Starting next week, the government plans to gradually reopen society even as it reports over 1,000 new infections and close to 100 deaths a day. Restaurants, coffee shops, clubs and theatres will resume operations at 25% capacity, while mosques and churches will welcome worshippers after a three-month suspension. International flights will resume for tourism to destinations less hard-hit by the virus.

Health experts have cautioned that reopening for business could pose a serious risk as Egypt’s coronavirus case count soars. The country’s doctors union warned last month the country was careening toward a catastrophe and that its health system was nearing collapse.

Egyptian social media have been flooded with stories of families struggling to find hospital beds for sick relatives. Meanwhile, the doctors union reported that five physicians have been arrested for speaking out about authorities’ handling of the pandemic, as el-Sissi’s government tightens its grip on information about the outbreak.

Egypt’s health ministry has reported 62,755 infections, including 2,620 deaths – the highest death toll in the region.