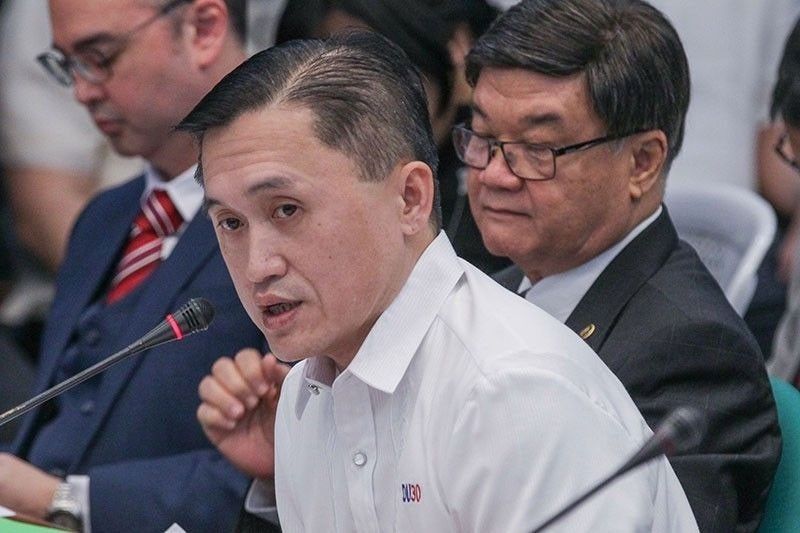 MANILA, Philippines — Sen. Bong Go yesterday renewed his call for the passage of a bill that aims to provide additional benefits and privileges to 14 million solo parents in the country, helping them ease the burden of single-handedly raising their children.

He said solo parents need the measure to help them survive the massive losses of income opportunities amid the coronavirus disease 2019 (COVID-19) pandemic.

“It is the government’s responsibility to provide enough protection for solo parents, which is also considered among the vulnerable sectors of society,” Go stressed.

Filed in July last year, Senate Bill 206 aims to amend the Solo Parents’ Welfare Act of 2000 as Go believed that the “benefits and privileges” it granted are no longer sufficient to provide for the needs of single parents who are both breadwinner and caregiver of the family.

The consolidated bill seeks to provide, among others, additional financial assistance for poor and indigent solo parents and priority in telecommuting work setups, which is timely under the “new normal” and when working from home is allowed.

Under Go’s proposal, the period needed to be declared as a solo parent was reduced from one year to only six months and the recognition of a foster parent as a solo parent.

“I am pushing for these amendments to the existing law to cater to as many solo parents as possible, to help them build a stronger family despite their situation, and to support them as productive members of society,” Go stressed.

According to a World Health Organization-funded study by the Department of Health and the University of the Philippines-National Institutes of Health, there are 14 to 15 million solo parents in the country, 95 percent of whom are women.

A separate study conducted by the Philippine Institute for Development Studies revealed that eight in every 20 women are in “vulnerable employment.”