They’re coming soon from L’Oreal, the largest beauty company in the world. On June 26, the French personal-care giant launched “L’Oreal for the Future,” the second phase of a sustainability program its chairman and CEO, Jean-Paul Agon, began in 2013 called “Sharing Beauty with All,” which focused on reducing the company’s carbon emissions.

“This crisis of COVID-19 has shown to everyone how a systemic global crisis can be devastating; even more devastating could be climate crisis, so we have to do everything to prevent it,” Agon said at the digital press conference. “Environmental experts say we have 10 years to prevent it, so there’s no time to lose.”

At the height of the COVID crisis, 70 percent of L’Oreal’s factories were dedicated to producing hand sanitizers and donated 50 million of them to hospitals and healthcare workers.

Now the company is continuing to transform its entire value chain, from how and where it sources its raw materials to the manufacturing, formulations and packaging of its beauty products. 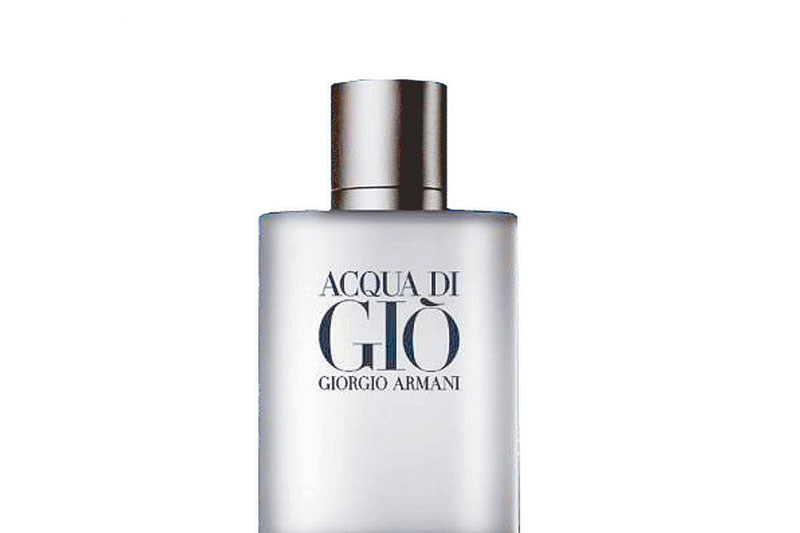 Oil’s well: The patchouli oil in Giorgio Armani Acqua Di Gio is sourced from a local fair-trade program in Guatemala.

“In 2019 we reduced carbon emissions by 78 percent (from our initial target of 60 percent),” said Alexandra Palt, L’Oreal’s executive VP and chief corporate responsibility officer. “In 2020 we will land at over 80 percent. This is the most important change because it means we are fighting climate change.”

Last year L’Oreal turned 35 of its factories carbon-neutral, and will have 42 total in 2020. “We also worked on reduction of water consumption by 51 percent per product unit,” noted Palt. “Another important target is the improvement of the environmental and social profile of our products.”

This means that not only are L’Oreal’s beauty products eco-friendlier, producing them means giving more employment to underprivileged communities around the world.

For example, the patchouli oil used in Giorgio Armani Acqua Di Gio is sourced in Guatemala through an inclusive local program based on Fair Trade principles. During the 2018-2019 season, 193 Guatemalan farmers were involved in the patchouli project and it’s a source of income for them during periods when financial opportunities are low. Uncommon scents: Customers will be able to refill Lancome Idole at perfume fountains.

The company also donated 150 million euros to social and environmental causes: 50 million was given to community organizations that helped women in difficult circumstances (unemployment or domestic violence); 50 million went to recycling waste and using environmental materials instead of plastic; and 50 million was invested in biodiversity restoration, like reforesting a million hectares of degraded land.

L’Oreal’s mass-market brand Garnier has been leading the way when it comes to sustainability, but Agon says all other brands will follow. Garnier, whose tagline is “inspired by nature,” aims to have zero virgin-plastic packaging by 2025, according to Garnier president Adrien Koskas.

Garnier also plans to release sustainable products like its first solid shampoo, which uses 100-percent-recyclable cardboard packaging and requires much less water — both in production and usage, thanks to fast-rinse technology — and washable cotton pads that allow consumers to reuse them. 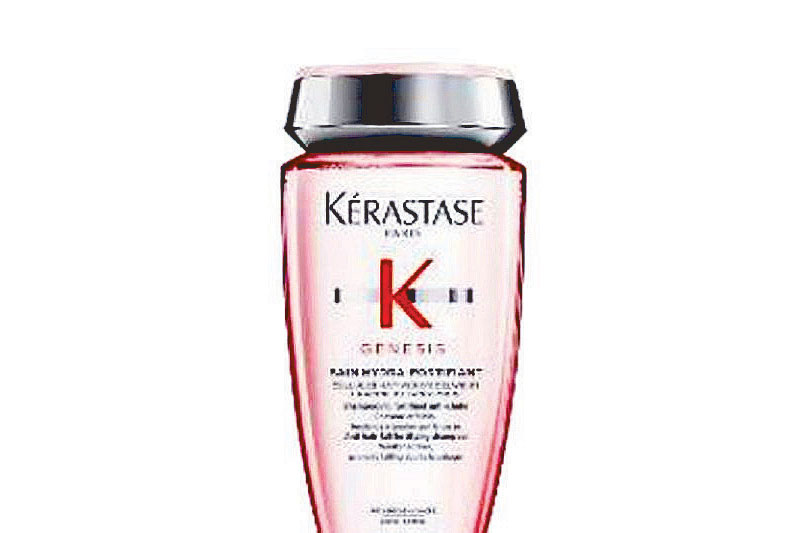 Other L’Oreal products that exemplify the company’s green philosophy include Kérastase Bain, 100 percent of which are produced in a carbon-neutral, dry factory that reduces water and energy waste. No more virgin plastic will be used in the production of the bottles; by 2021 all will be made out of recycled plastic.

After a purchase, consumers will be able to refill bottles at their nearest salon. This year, the concept will be tested out in the UK and France, followed by the launch of refilling stations all over the world.

The refilling concept also extends to L’Oreal skincare and fragrances, like Lancome’s Absolue Soft Cream and perfume Idôle, both of which are available in refillable formats. Dedicated points of sale for Idôle will have perfume fountains called “La Recharge” that will allow customers to refill their bottles.

By 2025, L’Oreal vows that all its plants, distribution centers and sites will be carbon-neutral, using 100-percent-renewable energy.

By 2030 their targets are: reducing greenhouse gas emissions per product unit by 50 percent; to have 95 percent of its ingredients be bio-based or derived from green chemistry; use water that is 100-percent-recycled in its production sites; and give another 100,000 people access to employment.

“The last but super-important challenge and goal is to embark our 1.5 billion consumers around the world to change their habits and behaviors in terms of consumption for more sustainability,” Agon says. “It will be a fantastic impact.”