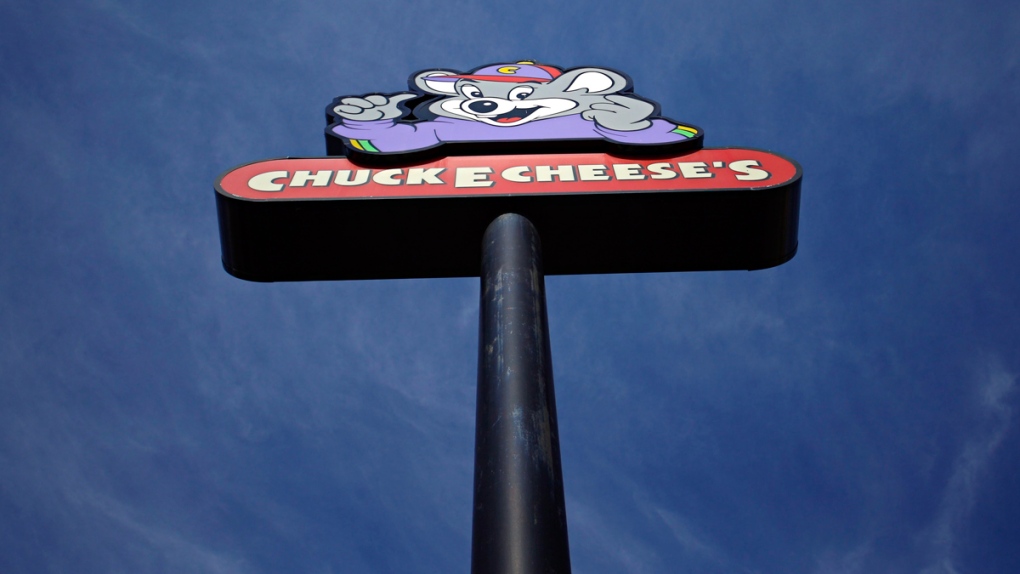 NEW YORK — Chuck E. Cheese – where kids could be kids while parents nursed headaches – is filing for bankruptcy protection.

The 43-year-old chain, which drew kids with pizza, video games and a singing mouse mascot, was struggling even before the coronavirus pandemic. But it said the prolonged closure of many venues due to coronavirus restrictions led to Thursday’s Chapter 11 filing.

CEC Entertainment Inc. has reopened 266 company-operated Chuck E. Cheese and Peter Piper Pizza restaurants, but it’s unclear how willing parents will be to host birthday parties and other gatherings. The Irving, Texas-based company will continue to reopen locations and offer carryout while it negotiates with debt and lease holders.

CEC and its franchisees operate 734 restaurants in 47 states and 16 countries.

"The Chapter 11 process will allow us to strengthen our financial structure as we recover from what has undoubtedly been the most challenging event in our company’s history" said CEO David McKillips in a prepared statement.

The restaurant industry has been devastated by the pandemic. At the low point of the pandemic, in mid-April, transactions at U.S. family dining restaurants plummeted more than 80%, according to The NPD Group, a data and consulting firm.

Chuck E. Cheese got its start in 1977, when Atari cofounder Nolan Bushnell opened Chuck E. Cheese’s Pizza Time Theatre in San Jose, California. The restaurant featured a cast of animatronic characters led by Chuck E. Cheese, a plucky rat in a bowler hat that was later rebranded as a mouse. "Where a kid can be a kid," the chain promised in its tag line.

But in recent years the chain has struggled. Newer competitors like Dave and Buster’s offered bigger venues, while trampoline parks like Launch and AirTime offered party alternatives.

In 2019, the chain’s same-store sales – or sales at venues open at least a year – were up 3%. They rose in January of this year but began falling in February and March.

The pandemic was a final straw. Fast food restaurants and those that offer takeout have done better, but restaurants that rely on dining in – like Chuck E. Cheese – have been hammered.

At one point, perhaps recognizing its disadvantage, some Chuck E Cheese locations began offering food delivery on apps like Grubhub under the alias "Pasqually’s Pizza & Wings."