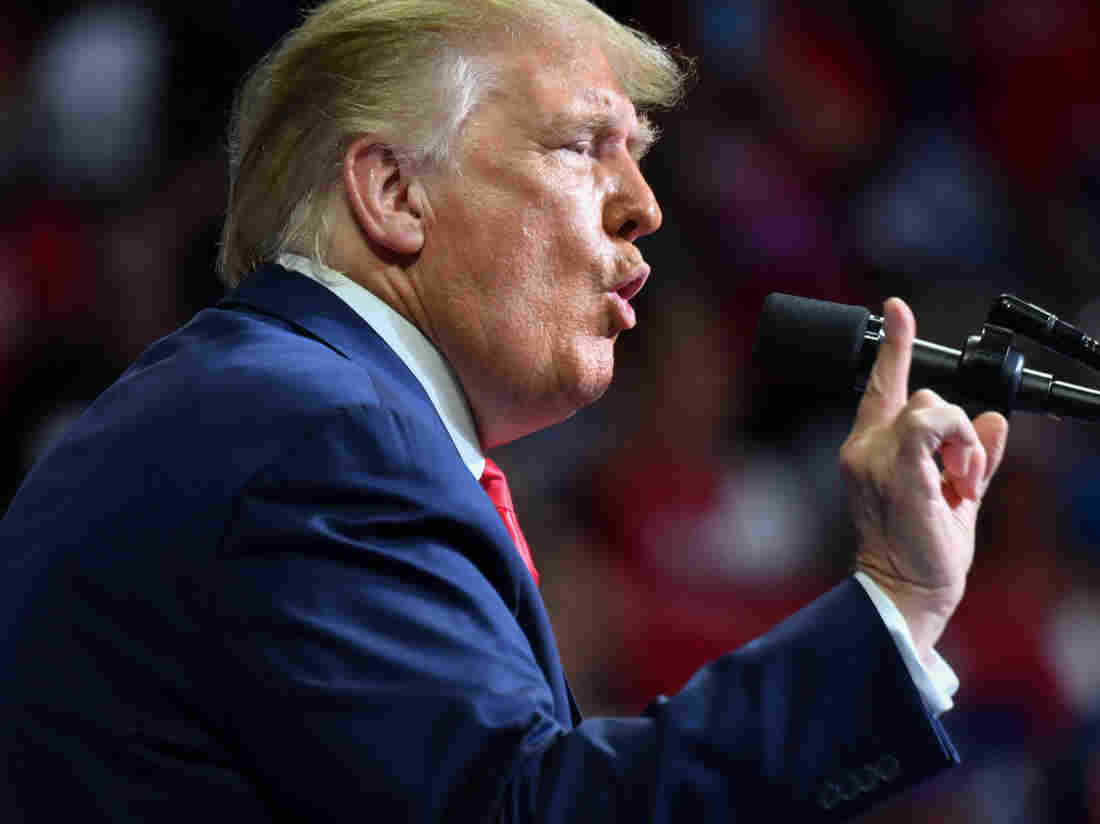 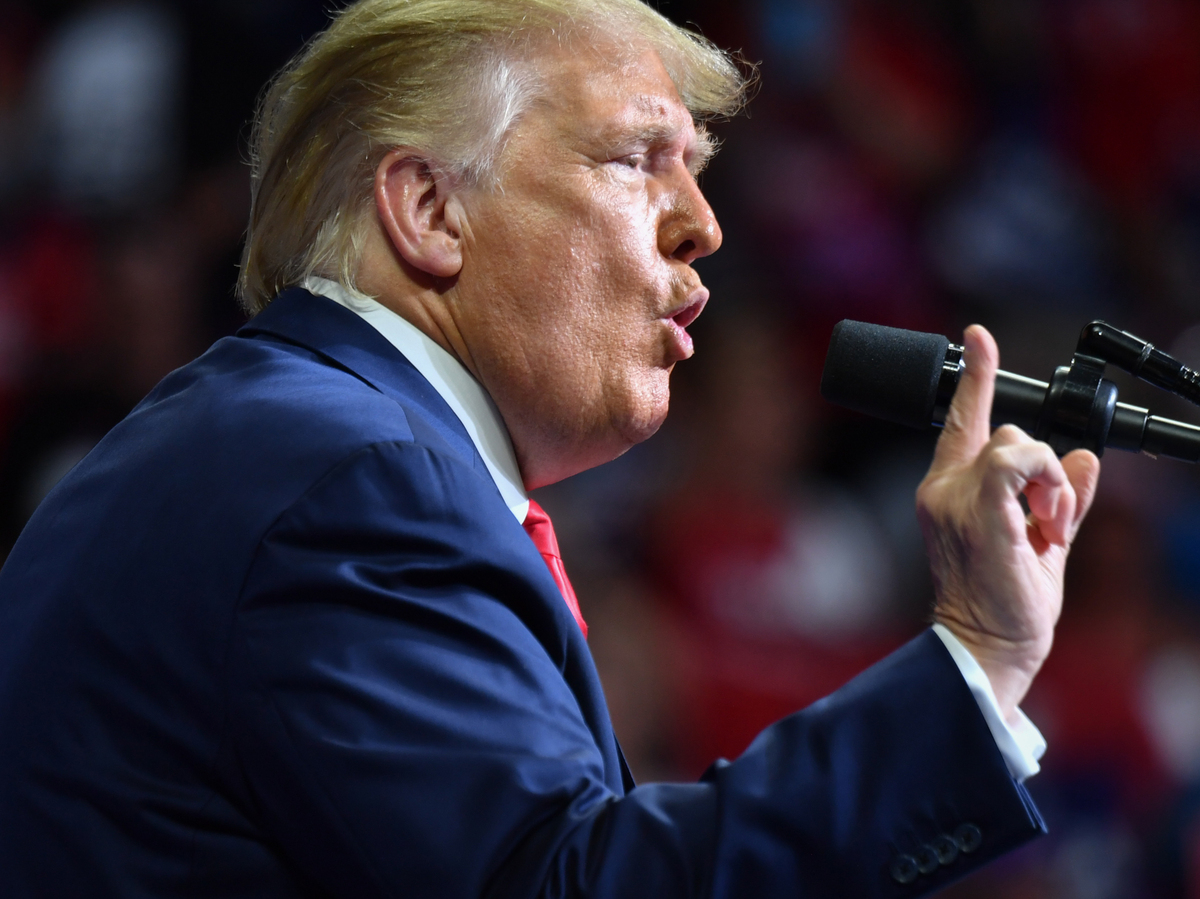 President Trump holds his campaign rally Saturday in Tulsa, Okla. His new executive order will halt immigration and many types of work visas through the end of the year.

President Trump on Monday extended a freeze on green cards for new immigrants and signed an executive order to suspend new H-1B, L-1, J and other temporary work visas for skilled workers, managers and au pairs through the end of the year.

The goal of the move is to protect 525,000 jobs as part of the White House response to job losses caused by the coronavirus pandemic, said a senior administration official, who spoke to reporters on the condition of anonymity. NPR first reported the impending order on Saturday.

“Americans have been hurt through no fault of their own due to the coronavirus,” the official said. “And the president is prioritizing getting them back into the labor supply and getting them to work and standing on their own two feet again.”

The order targets H-1B visas, which are designed for certain skilled workers such as those employed in the tech industry, as well as L-1 visas, which are meant for executives who work for large corporations.

But other workers will also be affected, including foreign au pairs who provide child care. Professors and scholars are not to be included in the order, the official said. There will be a provision to request exemptions. The order is not expected to affect immigrants and visa holders already in the United States.

Business groups are expected to oppose the move. But groups that want less immigration cheered it.

“President Trump has repeatedly promised that he would put American workers first, and to his credit, he did just that,” said Dan Stein, president of the Federation for American Immigration Reform, which advocates for lower levels of immigration. FAIR had called on Trump to suspend guest worker visas.

“For the most part, the president withstood intense pressure from powerful business interests that continue to demand more cheap foreign labor, even as they have laid off an unprecedented number of American workers over the past three months ” Stein said.

In May, Trump issued a temporary halt onnew greencards but stopped short of suspending guest worker programs amid concerns from the business community.

Plans for Monday’s order raised significant concerns among business and industry groups. “The ban on H-1B visas, which are often used to fill very niche positions that are not easily found in the American workforce, will ultimately prove to be counterproductive and is an example of using a nuclear bomb to address a bar fight,” said Leon Fresco, a former deputy assistant attorney general in the Obama administration who now represents H-1B workers.

The order did not apply to H-2A agriculture workers, who Trump says are necessary to ensure grocery store shelves remain stocked with fruits and vegetables. Health care workers involved in treating coronavirus patients will also be exempt.

2020-06-19
AtinitoAdmin
Share
Previous Tycoons’ successors: In their fathers’ footsteps
Next Couple arrives on repatriation flight from Peru after weeks of uncertainty

World The U.S. federal agency that must sign off on the presidential transition told president-elect …