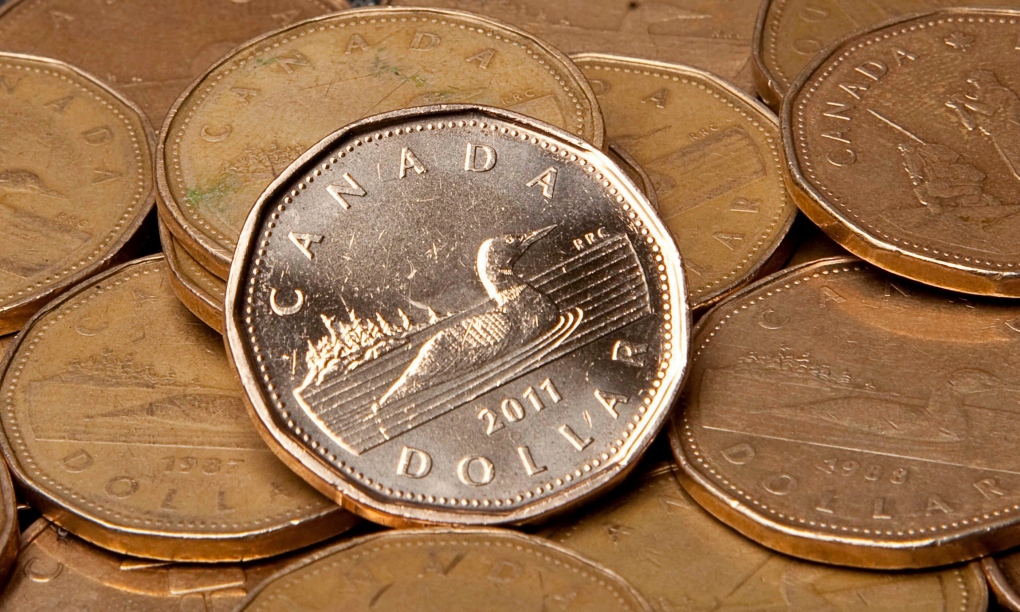 Canadian dollars are pictured in Vancouver, B.C. in this file photo. (Jonathan Hayward / THE CANADIAN PRESS)

VANCOUVER — The British Columbia Securities Commission has ordered two B.C. residents and two companies they were involved with to pay a total of $6.3 million for committing fraud through a Ponzi scheme.

The sanctions come after a BCSC panel ruled in November that the men and companies had committed the Ponzi scheme fraud.

The panel’s findings relate to Todd Norman John Bezzasso, who raised roughly $5 million from 85 investors between February 2015 and March 2016. At the time, Bezzasso was a resident of Richmond.

In a news release, the BCSC said the panel had ordered Bezzasso to pay an administrative penalty of $4.5 million. It also ordered Bezzasso and his companies to pay a financial sanction of more than $1.6 million, a number that BCSC says represents the amount they "obtained or avoided losing as a result of the misconduct."

Ordering these sanctions, the panel wrote that Bezzasso and his companies had "engaged in a deliberate and extensive fraud which deprived investors of a large portion of their invested funds."

"Their conduct was marked by multiple deceits, false promises, obfuscations and failures to make and retain proper records," the panel wrote.

Liao was also sanctioned monetarily as a result of his misconduct. The panel ordered him to pay $100,000 in administrative sanctions and a financial sanction of $68,530, representing the amount he obtained or avoided losing through his behaviour.

Additionally, the panel banned Bezzasso and his companies, permanently, from trading in or purchasing securities and engaging in investor relations.

Bezzasso is also permanently banned from relying on any exemption under the Securities Act, being a director or officer of a company that issues securities, acting as a registrant or promoter of securities and acting in a management or consultative capacity in connection with the securities market.

Liao faces the same bans, but for a period of 15 years. He is also still allowed to purchase securities for personal use through a registered dealer.

In its November decision ruling that fraud had occurred, the BCSC panel described struggling to figure out exactly what Bezzasso’s companies actually did.

While Nexus did, in fact, hold liquor distribution licenses issued by the provincial government and did have salespeople selling liquor in the province, BCSC found no evidence that Bezzaz Holdings was involved in any of the other listed businesses.

In its decision on sanctions, the panel wrote that some of the funds the companies raised "were likely used to fund various businesses promoted by Bezzasso and some revenue from the various businesses and product sales may have flowed back to investors."

That said, "the failure of Bezzasso, Holdings and Nexus to maintain proper or indeed any financial records, the co-mingling of investor and other funds and multiple transfers among various bank accounts made it impossible to trace the exact flow of investor funds and business revenues," the panel wrote.

RLC invests P4.1 B for hotel project in Mandaluyong