Breaking News
Home / US & World / Tesla Stock Is Soaring. It’s Controversial. And Soon, It Could Be In Your Portfolio

Tesla Stock Is Soaring. It’s Controversial. And Soon, It Could Be In Your Portfolio

The most controversial stock on Wall Street could be about to go mainstream.

Superfans and super-haters have long been waging a financial war over the future of Tesla, placing big bets on whether CEO Elon Musk would transform the world or crash and burn. (So far, the Tesla haters have lost a lot of money in this battle.) The stock had a particularly wild ride in the first half of this year.

Now, if Tesla reports another quarterly profit this week, as is widely expected, the company will have cleared the last big hurdle for entry into the S&P 500, the enormously influential index of 500 huge corporations.

And if the company gets added to the index, millions of people with retirement savings — whether they love Musk, hate him or have never heard of him — would have a tiny stake in the future of Tesla.

Warren Buffett is famous for his careful investment decisions, based on evaluating a company’s underlying value. Musk says that kind of analysis is important, but …

“I mean, it’s kind of a boring job, if you ask me,” Musk told podcaster Joe Rogan in May.

Musk doesn’t do boring jobs. He does run The Boring Company — which bores tunnels (get it?). He also runs SpaceX, which aims to colonize Mars, and Tesla, which set out to save the Earth by making electric vehicles cool and ubiquitous.

And while Musk has fallen short of some of his bold promises, he’s realized many others. SpaceX has put humans into orbit. Tesla became America’s bestselling luxury car and jolted the entire auto industry into electrification.

Ever since it went public, Tesla has repeatedly confounded many analysts who try to do a sober-minded, Buffett-esque assessment of the company’s value. They crunch the numbers and find that Tesla is overvalued. And they watch as the stock keeps soaring up and up.

In May, Musk tweeted that even he thought Tesla stock was too high. The price has doubled since then.

Aswath Damodaran, a professor of finance at the Stern School of Business at NYU, says Tesla is a story stock, with its value driven by intangibles.

And lots of people have been in the mood to invest in Tesla. From mid-March to mid-July, the stock quadrupled. The company is now worth more than Toyota, even though Toyota sold 30 times more cars than Tesla did last year.

To be clear, Tesla has been doing well. Production numbers beat expectations, even despite the pandemic, and Tesla vehicles are a hit. Damodaran has owned Tesla stock before; he’s not a short-selling Tesla hater.

But this kind of stock surge, Damodaran says, is very difficult to justify based on traditional financial metrics. At some point, though it’s impossible to say when, he says the price will have to return to earth.

The Tesla bulls disagree. Cathie Woods, the CEO of ARK Invest, predicts Tesla stock could go as high as $7,000. She says other analysts are evaluating Tesla as an auto company, while her team views it as an autonomous driving, battery and artificial intelligence company. 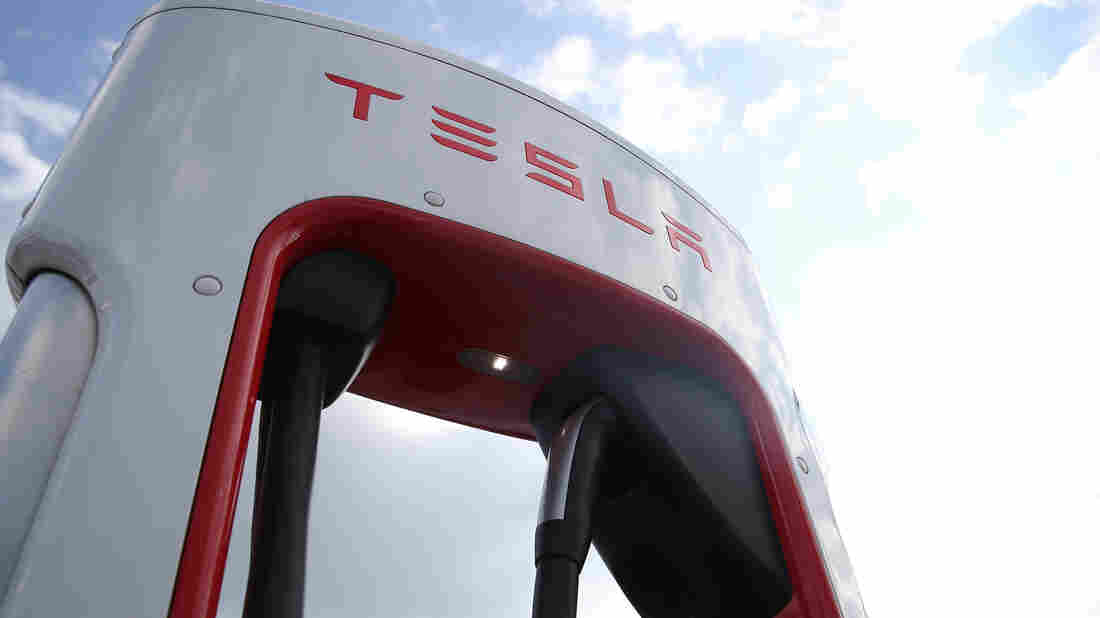 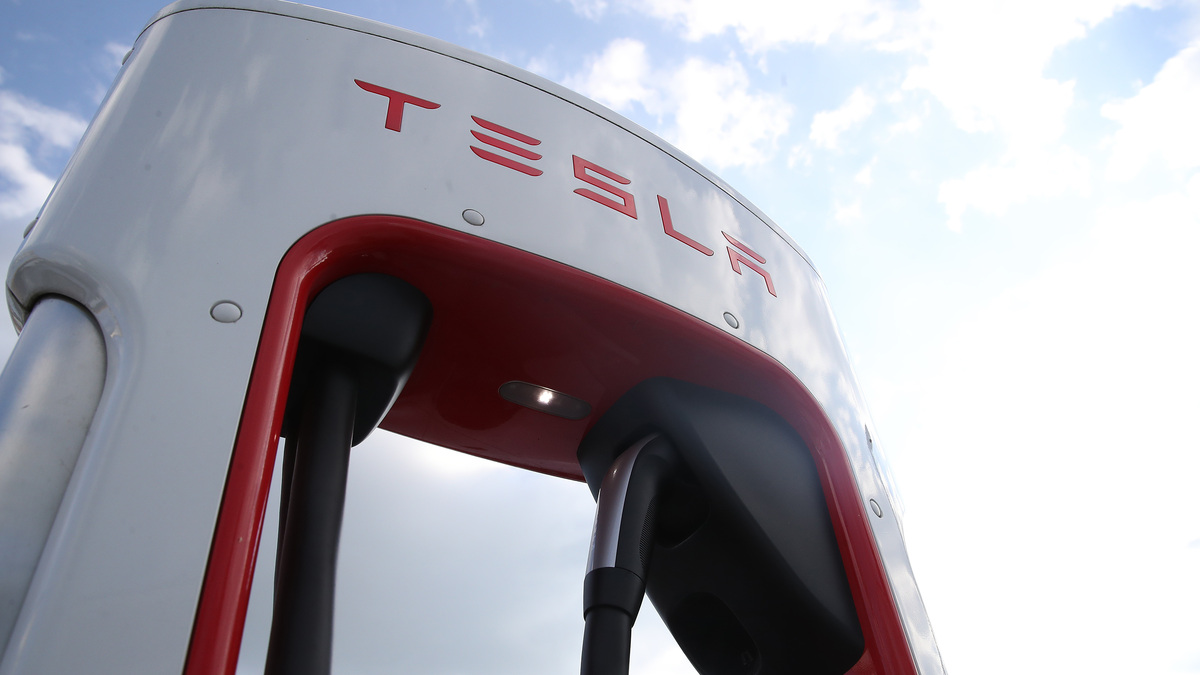 Expected inclusion in an exclusive club

Faith in Tesla’s future (and Elon Musk’s vision) has long powered Tesla stock, but there’s a new wrinkle that could be adding a bit of extra fuel. After it announces results on Wednesday, Tesla is expected to meet every requirement for entering the S&P 500 index.

After that, it could be added to the index at any time. Anticipation of that event could be helping boost prices now.

Investment funds, like retirement accounts, often track indexes like the S&P 500 to invest in the entire stock market (or as close of an approximation as possible) instead of trying to pick individual winning stocks. These passive investments, which are cheaper and generally more successful than funds that try to pick winning stocks, are growing in popularity.

“The purpose is to emulate the market, not to beat it,” explains Howard Silverblatt of the S&P Dow Jones Indices. That’s the company behind the S&P 500, although Silverblatt notes he is not currently on the committee responsible for picking the companies on the index.

Entering the S&P 500 is not just prestigious. It has immediate consequences for the market.

“When something goes in the index, a lot of mutual funds and licensed indexes have to buy it,” Silverblatt says. “Whether they think it’s the best deal or the worst deal, they have to buy it.”

If Tesla gets added to the index, many, many people would suddenly have Tesla in their investment portfolios. And that buying spree usually pushes a stock price up — slightly, and temporarily.

A few years ago, economists examined the widespread belief that getting added to the S&P 500 provides a permanent boost in stock value. The answer?

“There is no effect on the price of the stock just by virtue of being added to the index,” Asani Sarkar of the New York Federal Reserve Bank told NPR last week.

So trading Tesla on the expectation of an S&P 500 boost might be a misstep.

Of course, most current Tesla investors aren’t banking on the S&P to decide the future of Tesla’s value. It’s Elon Musk they believe in.

Under his contract as CEO, he stands to earn a massive bonus if the company’s stock keeps rising. And because of all the Tesla stock he owns, even without that bonus, a rising stock lifts his wealth.

2020-07-19
AtinitoAdmin
Share
Previous Over 1,500 new cases reported as COVID-19 tally in Philippines reaches 68,898
Next ‘I will be a little bit more at peace’: Inuit leader reflects on report of CFL team changing name

40 dead after bus and truck collide in Brazil

“My family voted for him, donated to him and are now being thrown under the bus by him,” Brad Raffensperger wrote in an op-ed published Wednesday.