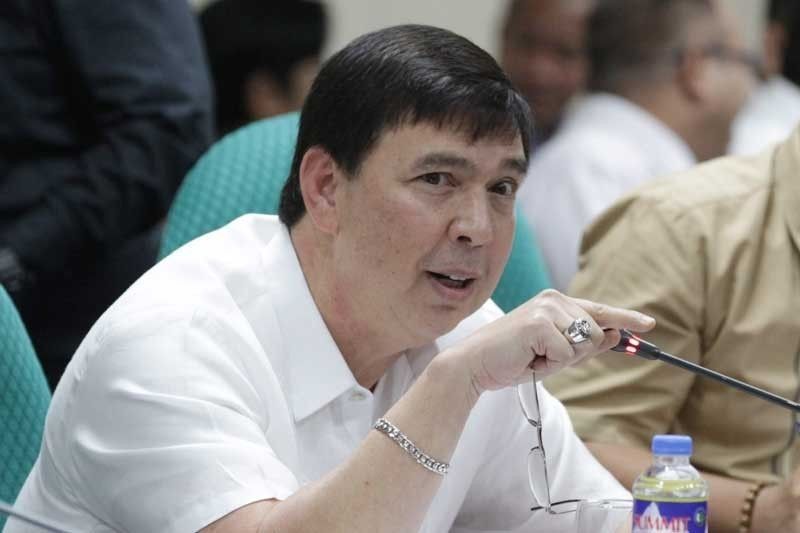 Senate President Pro Tempore Ralph Recto earlier warned that raising taxes in general “is not a good idea” at this time, but conceded it may be needed to be imposed in the next months.

MANILA, Philippines — With the fiscal deficit expected to widen and the government under pressure to give subsidies to distressed sectors, some senators are eyeing the imposition of taxes on so-called junk food to raise funds for easing the economic impact of the coronavirus disease 2019 (COVID-19) pandemic.

The senators, however, stressed that raising funds through new taxes must be carefully calibrated even if there are tempting “low-hanging fruits” such as taxes on the so-called “sin products,” which have not been been fully implemented yet.

“The other possible sin tax that government may possibly look at is from junk food, which has zero

nutritional value and targets the youth. It has been proven that junk food causes obesity and other heart ailments,” Sen. Sherwin Gatchalian, vice chairman of the Senate committee on economic affairs, said over the weekend.

The Department of Finance last February reported that excise tax collections from products such as tobacco, alcohol and sweetened beverages have raised a total of P269.1 billion in revenues in 2019.

Finance officials then estimated the government would be able to raise around P332.3 billion from sin taxes this year as it will now cover e-cigarettes, plus the scheduled increase in alcohol and tobacco excise taxes. The proceeds are to be used to implement the Universal Health Care Law.

However, the pre-COVID projections are not expected to be met due to the looming economic recession.

Senate President Pro Tempore Ralph Recto earlier warned that raising taxes in general “is not a good idea” at this time, but conceded it may be needed to be imposed in the next months.

The DOF earlier told senators during deliberations on the proposed replacement for the Bayanihan to Heal as One Act or “Bayanihan 2” that the national coffers can only spare P140 billion this year for the economic stimulus measure.