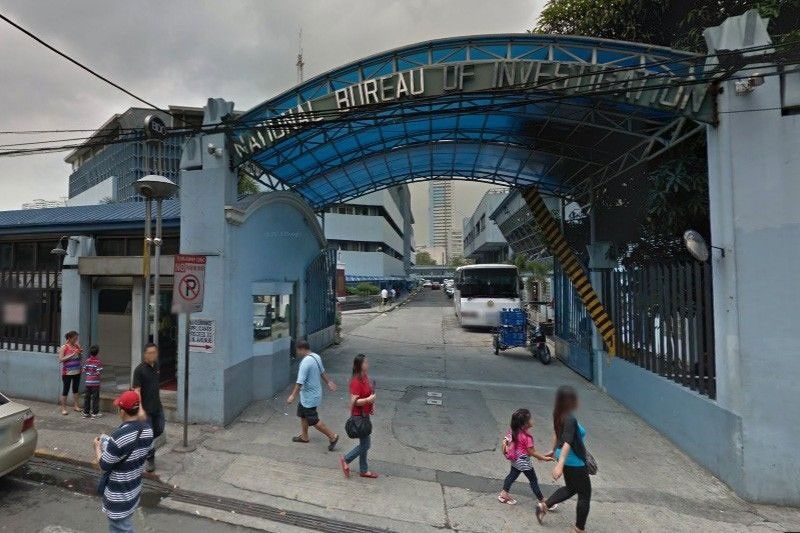 Based on NBI investigation, the four Army soldiers were following a lead on two female suicide bombers and the maker of their suicide vests.

MANILA, Philippines — The National Bureau of Investigation (NBI) has filed four counts of murder and one count of planting of evidence against nine policemen involved in the killing of four Army intelligence officers in Sulu last June 29.

The nine police officers were allegedly responsible for the death of Maj. Marvin Indammog, Cpt. Irwin Managuelod, Sgt. Jaime Velasco Jr. and Cpl. Abdal Asula of the 9th Intelligence and Security Unit of the Philippine Army.

The complainants were the relatives of the four deceased Army soldiers.

Based on NBI investigation, the four Army soldiers were following a lead on two female suicide bombers and the maker of their suicide vests.

The victims were on board a grey Mitsubishi Montero, with license plate XLL-259, on their way to Maubo, Patikul, Sulu at around 1 p.m. to conduct signal intelligence work.

They were flagged down at a checkpoint located near the Sulu Electric Cooperative Inc. (SULECO).

The police officers reportedly ordered the soldiers to proceed to the Jolo municipal police station. The Montero and the police patrol car went toward the direction of downtown Jolo. But when the Montero stopped in front of a coffee shop, the patrol car maneuvered to a position a meter behind the Montero.

According to the accounts of witnesses, the police officers immediately disembarked from their patrol car, with their rifles allegedly already pointed at the Montero and they positioned themselves around the vehicle. The policemen then fired at the soldiers.

“After a thorough perusal of the records of this case, we are convinced that the evidence presented amply demonstrates that the victims were killed and that it was the nine police officers who killed them,” the NBI said.

There were also witnesses who saw what actually happened.

“The nine police officers simultaneously attacked the victims who were not given the opportunity to defend themselves. While some of the police officers did not fire their issued firearms, close-circuit television (CCTV) footages and eyewitness accounts clearly demonstrate that they executed overt acts that constitute as moral assistance to the Police Officers who actually fired the victims,” the NBI added.

“The act was impulsively done on the spur of the moment. It sprang from the turn of events, thereby uniting the criminal design of the slayers immediately before the commission of the offense. The overt acts were voluntary and the operation is indispensable, which proves occurrence of the criminal act to be executed,” it added.