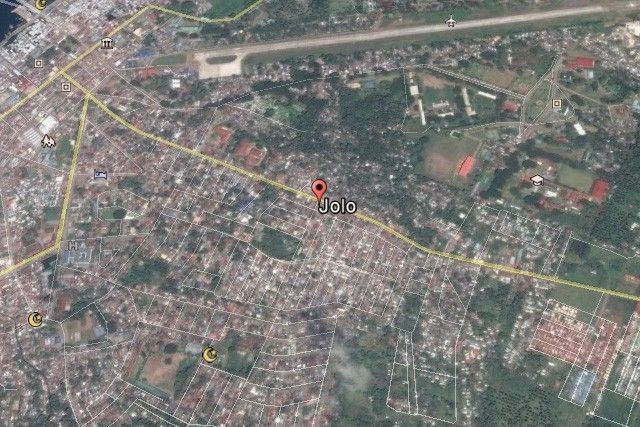 MANILA, Philippines — The National Bureau of Investigation found that one of the four soldiers killed by cops in Jolo, Sulu suffered eight gunshot wounds while the two others had at least three gunshot wounds each.

NBI Deputy Director Ferdinand Lavin on Thursday said that the bureau’s finished its autopsy of three of the bodies on June 30.

The bodies of the three soldiers were flown to Manila and the autopsy was done in a funeral home in Paco, Manila, he added.

The NBI examined the remains of Maj. Marvin Indamog, Capt. Irwin Managuelod and Sgt. Eric Velasco. Lavin refused to disclose other details on the forensic findings of the bureau.

One of the victims, Cpl. Abdal Asula, was buried immediately in Sulu following Islamic tradition.

Police and the military agreed to let the NBI conduct an independent probe into the incident where Jolo cops shot four intelligence personnel of the army. This was after two vastly different accounts were given by the two parties.

The police initially labelled it as a “misencounter,” which the military rejected. The PNP later on clarified that the slain soldiers did not fire their guns.

The NBI headquarters in Manila is also sending a forensics team to Jolo, Sulu to help in the investigation.