Where I grew up, there was a big yard with lots of open space, but more often, we preferred to play out in the street.

Our house was at the dead end of a nondescript gravel dirt road that led to an open field of wild cogon grass.

My playmates would ring our bell and holler, “Come out with your pamato (usually a flat stone, a coin or a bean bag) so that we can play piko (hopscotch).” We also played patintero (the object was to block the opponent from crossing marked lines), taguan (hide and seek) and pitik-bulag, a guessing game where one player flicked the knuckles until they turned red —ouch! — while the opponent kept her eyes shut to guess what hand symbol was used. 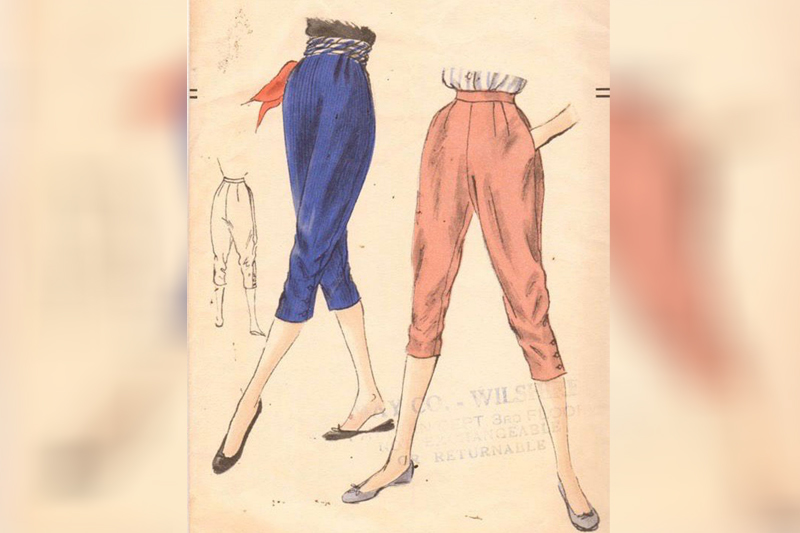 We climbed trees to pick mangoes, local red berries called aratiles and salagubang (beetles) and tutubi (dragonflies). I was careful not to go near a towering pine tree in our garden because a bee colony had settled there.

Falling out of trees, getting cuts or bukol (head bumps), breaking bones and teeth were some of the risks involved in playing rough, but there were no silly lawsuits over such mishaps. The only ribbing we ever got was from playmates who’d mockingly ask, “Masakit ba?” (Does it hurt?) Sometimes, when peeved, I taunted my rival by sticking out my tongue and making the worst facial contortion, “Belat, buti nga!” (Serves you right.)

We got a kick out of running in the pouring rain, traipsing and sliding through wet grass and drinking water from the garden hose.

Back in school, we exerted as much effort in maintaining grades and making our parents smile with contentment and pride.

We were drilled in the four basic operations in math and our teachers used flash cards to sharpen our mastery of the multiplication tables. In the English class, we were taught how to diagram a sentence (separating the subject, verb and modifiers) in order to improve our writing skills. We read Classics Illustrated and Pilipino Comics to heighten our appreciation of the great literary writers of folklore and history. That somehow set us up to speak fluently in our native tongue, as well as in foreign languages.

We could tell time by following the movement of the short hand and the long hand on a clock or a timepiece. We knew the meaning of “clockwise” or “counter-clockwise.”

For the boys, they raced in carts that hovered a foot above the floor built from chips and scrap wood. They also learned to ride bikes with the brake located on the foot pedal and which required, truly, pawis (sweat) power, especially when going uphill.

For this reason, when biking, girls wore cotton pants that were called pedal pushers — knee-length for ease of movement. Once, I was on a bike and stopped short of falling into a man-made lake in Burnham Park, Baguio City. My cousin laughed her head off but I laughed harder when she didn’t see a protruding stone that flew up and sent her straight into the lagoon.

Our parents understood that various forms of physical play kept energetic kids healthy. They developed skills in listening, self-expression and observation and laid the groundwork for early literacy. Children also learned language quickly through hearing and singing songs, having stories told or read to them, repeating rhymes and playing games. And then, we reached our teen years.

The most essential gadget was the rotary phone. It ushered in a new and exciting chapter in my life. I thought I was madly in love with this ah-ah-dorable boy on the other side of the crackling line. But, there was this nuisance from the netherworld — aka the Party Line, which we were forced to share the telephone line with. The idea was to exercise civility and be courteous to one another and not overload the connection.

“Party Line, do you mind?” as my voice cackled and went up several decibels. When he was in a good mood, this “nud-nik” would feign surprise and hang up. But if in a vile mood, he’d deliberately keep the line open until the ear-piercing static noise robbed me of my sanity.

What did I do? I fixed my gaze upon the receiver, hoping it would disintegrate him like the x-ray vision of Superman. Eventually, he lost interest in eavesdropping. My friends and I invented this conversation tactic where we added the suffix “apa” for every syllable. He was never able to break our enemy code.

Do you remember San Miguel Beer or 7-Up? Not to drink but to pour on the hair as a setting lotion? The popular choice was beer. The smell of hops mixed with hairspray guaranteed a hairstyle that remained stiff and rigid, surviving any rocking and rolling, twisting (or yugyugan) on the dance floor. The following day was, however, torture time, as we struggled to comb through and release each tightly teased-up strand of hair. That was the price we paid to look “cute as a button” and, more importantly, for the boys to take notice.

We went through these summers of slum books and diaries with those tiny lock and key ornaments. They were written souvenirs of those “a-ha” moments that we didn’t want to forget. It brought back past relationships with a bittersweet mixture of satisfaction and regret. Who said we ate broken hearts for breakfast? True, but that came with the territory. We remained hopeful that, someday, on some magic carpet ride, we would be counting stars and dreaming dreams again.

These days, playtime has taken on a different perspective. No more aggressiveness or fierce competition. Whenever we meet up, it’s mainly to nurture camaraderie, strengthen ties, keep precious relationships alive, and laugh uncontrollably.

This is the unbounded joy of getting old.