One of the many things we miss in this quarantine is the art exhibits, travel, and yes, those name-droppable international superstars that all now seem years away.

What keeps me (and I guess most of you) going are the memories of our favorite people, places and events. There never seemed to be enough time to enjoy all of them. Now, all we can do is dream.

Thankfully, I have a hoard of such memories and fantastic photographs to share as mementoes of those wonderful nights. (Warning: This piece will make you feel nostalgic.) 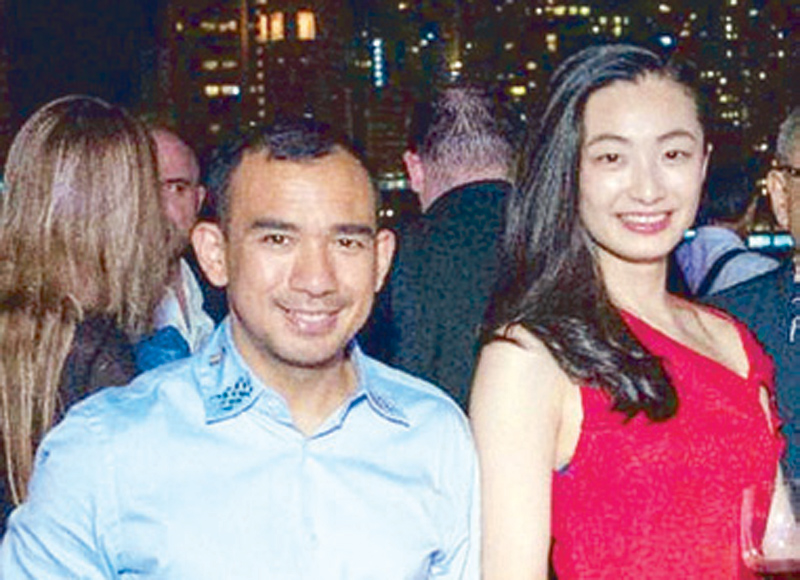 Top of my list was one weekend in Hong Kong that feels so long ago. Just the idea of seeing all those beautiful sights make me wax poetic.

On that very special weekend, I was lucky enough to fly in with Jaime Ponce de Leon, founder and director of the trés chic León Gallery, the most trusted auction house in Manila. With him was an art-obsessed group that included furniture and interiors mogul Timothy Tan, his beloved special friend Erica Nocom, architect Ed Calma and his sophisticated wife Suzie.

The setting was none other than the upscale China Club, the retro-Deco palace founded by mogul David Tang that’s also a Michelin-star resto and an art showcase. Guest of honor was, of course, Japanese contemporary art star, the shy Takashi Murakami, one of the best-selling artists of all time. Murakami popularized “Superflat Art” featuring manic flowers and man-eating mice. He is photographed with celebrities the world over with his trademark “Palms Out” hand gesture, which his friends and fans gamely join in. Surrounding him were an adoring crowd of Asian collectors who follow the globe-trotting Murakami zealously. The select group was treated to a fabulous 15-course dinner, as well as rooftop partying at the legendary location. Which deserves a wow! 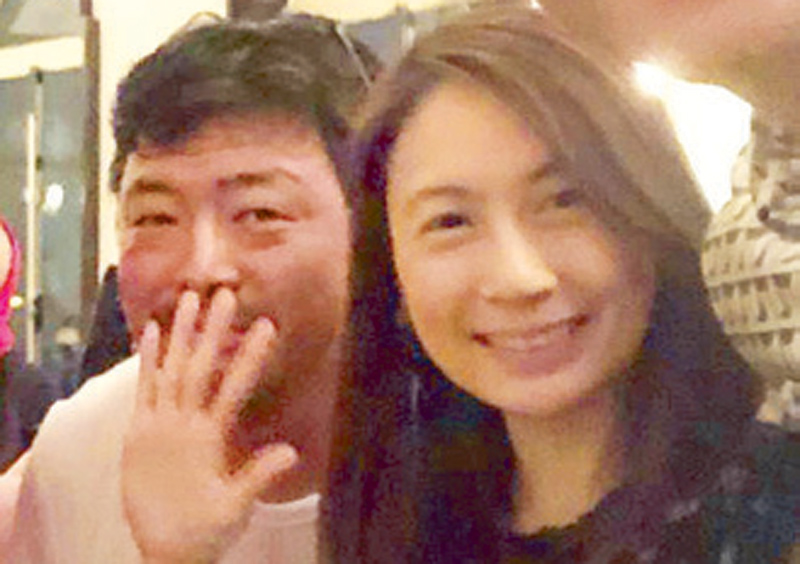 León Gallery announced that its “Magnificent September Auction 2020” is scheduled on Sept. 19 at 2 p.m. at León Gallery. That’s something that is thankfully going on strong.

As Murakami announced that night, “Change the Rule.” Indeed, many changes will be taking place in years to come, palanggas.

What’s not to love in the world of art? 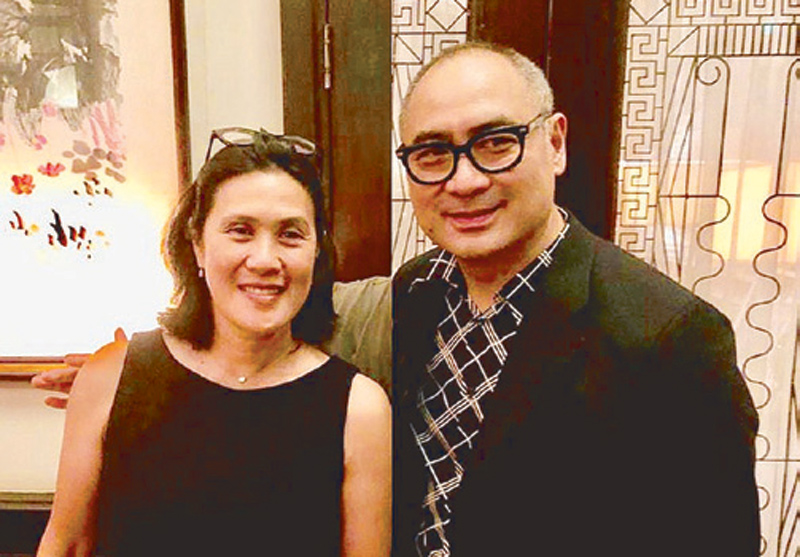