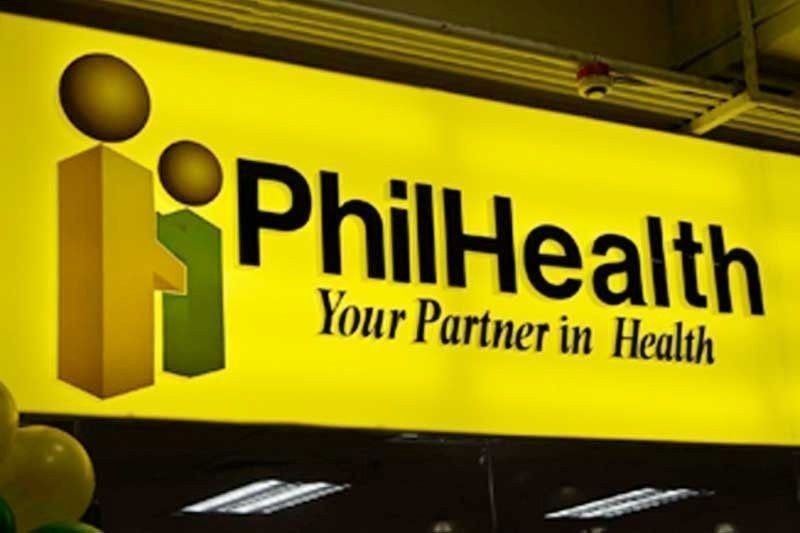 MANILA, Philippines — The head of a House panel yesterday insisted on his call to grant emergency powers for President Duterte to reform the corruption-laden Philippine Health Insurance Corp. (PhilHealth).

“Some members of the Senate are a bit confused as to where they stand as regards PhilHealth. We are here to provide a healthcare system that our people deserve. The work we are doing is not only for us but for the future of our children,” he stressed.

“They say it’s extremely urgent and yet they deny the need for emergency powers for this to be accomplished,” Defensor lamented.

Senate President Vicente Sotto III and Senate Minority Leader Franklin Drilon both rejected the proposal and said the grant of additional powers is not necessary because the President has enough authority to reform PhilHealth.

Sen. Panfilo Lacson, for his part, said “honest-to-goodness, strong political will” is needed more than the extra authority.

Health Secretary Francisco Duque III, who serves as chair of the PhilHealth board in an ex-officio capacity, and newly appointed PhilHealth chief Dante Gierran have supported the proposal while Malacañang welcomed it.

Defensor said he was surprised by their objection to his proposal when the Senate has established the seriousness of the problems in PhilHealth in its recent committee report.

“The Senate has vigorously investigated PhilHealth on several occasions and is aware of the deep-seated problems that need to be addressed. Therefore, there is an extremely urgent need for an intensive and extensive review and inspection of the corporation’s financial life before it is, as we all will be, gone to the dogs,” he argued.

Defensor cited the findings of the Senate probe panel about the violations in PhilHealth’s Interim Reimbursement Mechanism (IRM) and IT bidding process as well as irregularities in its legal sector and its financial statements based on Commission on Audit observations.

At a hearing on PhilHealth issues last Wednesday, Defensor revealed that the House panel is inclined to grant Duterte emergency powers to solve the irregularities in the state insurance firm.

He reiterated that the provision of emergency powers is needed so the President could have a “free hand in reorganizing PhilHealth pending investigation.”

“For this purpose, the President may abolish or create offices; split, group or merge positions, transfer functions, records and personnel in pursuit of an in-depth investigation and in making the PhilHealth more responsive and efficient. The hiring of personnel and/or companies for audit, actuarial, legal and financial purposes can also be undertaken without going through the cumbersome processes of government which may take a year before it can be effected,” he pointed out.

To ensure transparency and effectiveness of the reforms and actions to be undertaken by the Executive, Defensor said Congress can conduct weekly reviews.

“The oversight function given to the Senate and House under the Universal Healthcare Law should be restated to ensure transparency in the actions to be undertaken by the Executive. Emergency powers are limited in time and not in perpetuity,” he assured.