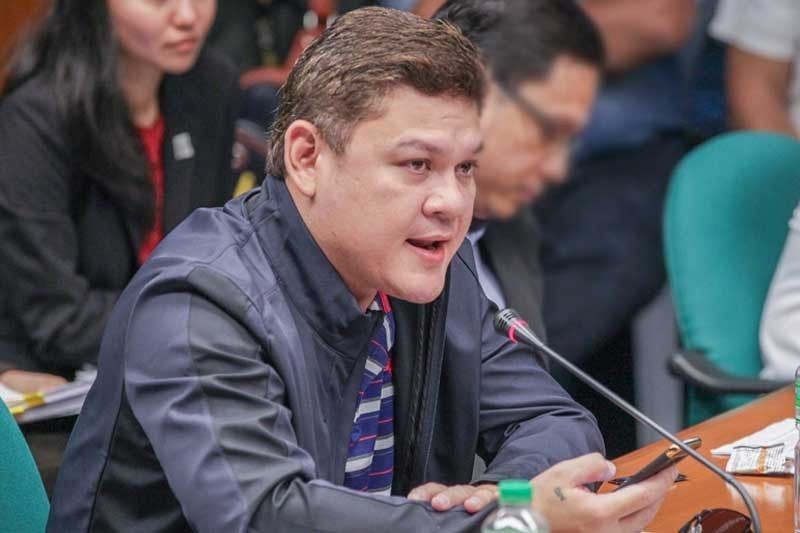 MANILA, Philippines — Rep. Paolo Duterte (Davao City, 1st District) on Sunday acknowledged sending a Viber message to other lawmakers outlining his threat of a possible coup against the House of Representatives leadership.

The move by President Rodrigo Duterte’s son is the latest development in ongoing arguments among lawmakers over budget allocations for their respective districts as the House Committee on Appropriation’s deliberates the P4.5-trillion National Expenditure Program for 2021, the basis for the national budget bill.

“I do not want to get involved, however, I wish to help my fellow lawmakers find answers to their questions or remedies to the budget that they proposed for their people. If the members of Congress will push for a change in House leadership, as a reaction to their sentiments, obviously I would be among the casualties because I am a deputy speaker,” Duterte said in a statement.

“I am ready to accept the consequences…[It] was an expression of my personal dismay upon hearing the concerns of my fellow lawmakers,” he also said.

In his statement, Duterte said that a number of lawmakers in the lower chamber have reached out to bare their “disappointment and consternation” over the 2021 budget, which he said suggests misgivings with the leadership of House Speaker Alan Peter Cayetano, a close ally and former runningmate of President Rodrigo Duterte.

According to reports, the Davao representative’s Viber message read in Filipino: “I already told you, I am just keeping silent because the Speaker’s camp isn’t speaking to me anymore, and now I am suddenly dragged into this. I will ask the Mindanao Bloc to declare the seat of Speaker and Deputy Speakers vacant this Monday.”

“Now as Congress continues to be hounded by the issue of budget—something that finds its way up to the current House leadership, how it treats its members, how it approves allocations and budgets with fairness or lack of it—let me reiterate my position. I do not want to get involved, however, I wish to help my fellow lawmakers find answers to their questions or remedies to the budget that they proposed for their people,” Rep. Duterte also said in his statement.

“[It] was an expression of my personal dismay upon hearing the concerns of my fellow lawmakers,” aniya.

— Franco Luna with reports from News5

Credit belongs to : www.philstar.com
2020-09-19
AtinitoAdmin
Share
Previous PCOO releases ‘Gramo Dos’, the sequel to its ‘war on drugs’ documentary
Next Duterte back in Davao, address to be aired Monday night