Roque: We don’t expect anything positive about government from Robredo 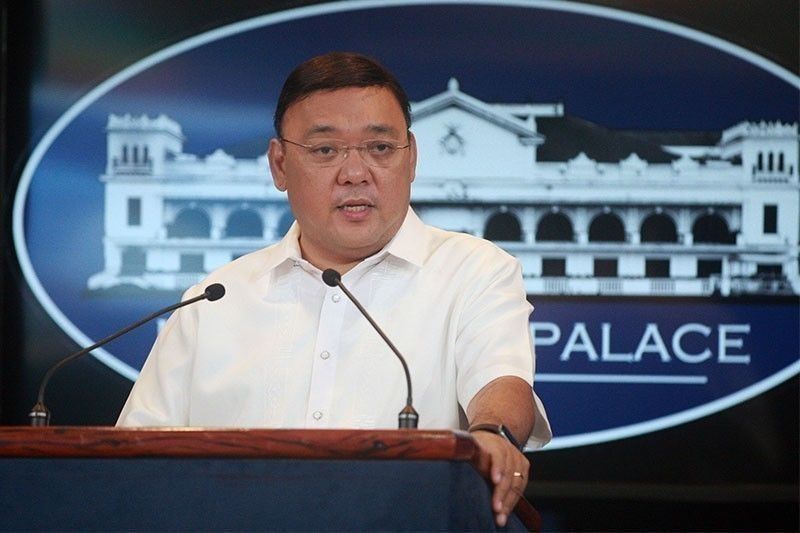 MANILA, Philippines — Malacañang on Wednesday shrugged off Vice President Leni Robredo’s fresh criticisms against the government’s pandemic response, saying she cannot be expected to say anything positive about the administration as the “leader of the opposition”.

On Tuesday, Robredo, who has accused the Duterte administration of being complacent on the coronavirus health crisis, told GMA News that the government does not seem to have a “cohesive plan” to address the pandemic.

She also claimed that the failure lies in the system and that removing Health Secretary Francisco Duque III, who has been tied to the alleged anomalies in the Philippine Health Insurance Corp. (PhilHealth), would not solve the problem.

Duque, the chairman of PhilHealth, has denied involvement in the anomalies that allegedly cost the health insurer billions in funds.

“She (Robredo) is entitled to her opinion. Of course, as the leader of the opposition, we don’t expect anything positive about this administration from her,” Roque told CNN Philippines on Wednesday.

Although Robredo is chairperson of the minority Liberal Party, it is not the only party or political organization that has been critical of the government’s response to the COVID-19 pandemic.

“Of course, nothing will ever be enough for someone who does not see the good things in government. But for now, we have the highest testing in Southeast Asia, even higher than that of Korea and Japan,” the Palace spokesman told state-run People’s Television.

LINGAYEN, PANGASINAN — The provincial government of Pangasinan announced on Thursday that it is opening …