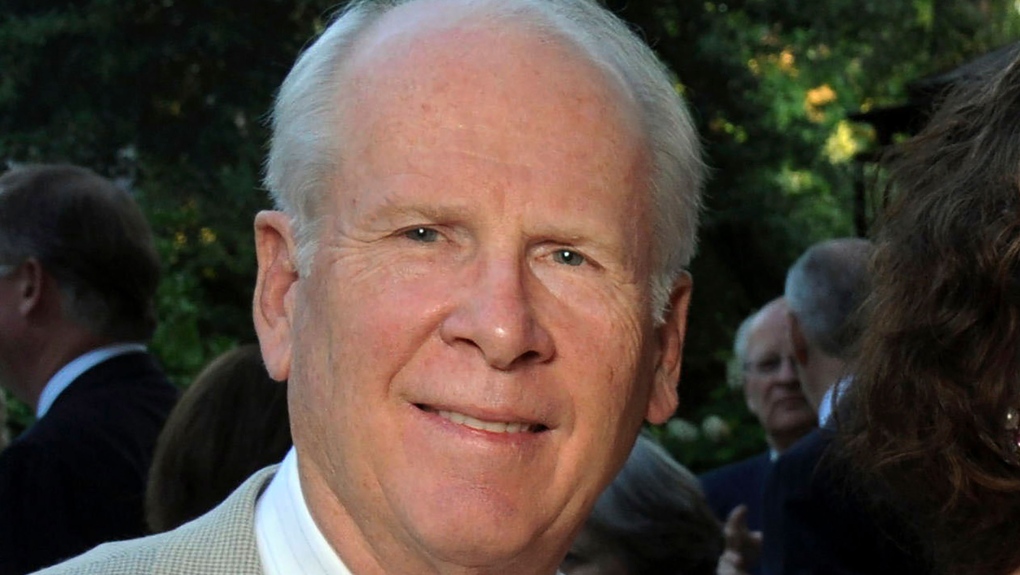 Federal prosecutors have charged Texas billionaire Robert Brockman in a US$2-billion tax fraud scheme that they say is the largest such case against an American. (Dave Rossman/AP)

A federal grand jury returned an indictment alleging that Brockman, the CEO of software company Reynolds & Reynolds, engaged in tax evasion, wire fraud, money laundering and other crimes as part of a nearly 20-year scheme to conceal around $2 billion in income from the Internal Revenue Service and defraud investors in his software firm’s debt securities, federal authorities said in a release.

The 39-count indictment — filed earlier this month in the Northern District of California and unsealed this week — reads at times like a screenplay: Allegations against Brockman include operating a complex web of foreign companies and bank accounts; using unreported taxable income to buy a luxury yacht called “Turmoil;” creating an encrypted email system to communicate with employees using code names such as “Bonefish” and “Snapper;” asking a money manager to attend a “money laundering conference” under an assumed identity; and persuading that same money manager to destroy documents and electronic media using shredders and hammers.

“Dollar amounts aside, I have not seen this pattern of greed or concealment and cover-up in my 25+ years as a special agent,” Jim Lee, chief of the IRS Criminal Investigation Unit, said during a press conference.

Brockman made an initial federal court appearance Friday, where he pleaded not guilty on all counts and was released on a $1 million bond, according to a report from the Wall Street Journal.

“We look forward to defending him against these charges,” Kathryn Keneally, counsel for Brockman, said in a statement to CNN Business. Keneally is a former Assistant Attorney General of the US Department of Justice Tax Division.

A spokesperson for Reynolds & Reynolds said the allegations in the indictment focus on activities Brockman engaged in “outside of his professional responsibilities with Reynolds & Reynolds,” according to a statement provided to CNN Business. “The company is not alleged to have engaged in any wrongdoing, and we are confident in the integrity and strength of our business.”

Brockman, an investor in Vista Equity Partners, allegedly used offshore entities in Bermuda and Nevis and secret bank accounts in Bermuda and Switzerland to hide from the IRS income he earned on his investments in the fund, according to the indictment. Vista Equity Partners is a private equity firm that invests in software, data and technology startups; its founder, chairman and CEO, Robert Smith, cooperated with officials in the investigation.

The indictment also alleges that Brockman took measures such as asking employees to backdate records and using encrypted communications to conceal the alleged scheme. Brockman is also alleged to have fraudulently purchased nearly $68 million of his software company’s debt securities, while maintaining insider information about the company.

If convicted, Brockman faces “a substantial period of incarceration,” authorities said, as well as restitution and criminal forfeiture.

Officials say Smith, 57, hid money in offshore accounts in Belize and Nevis. Smith used his untaxed income to buy a vacation home in Sonoma, ski properties in the French Alps and to make charitable donations including the maintenance of a home in Colorado for inner city children and wounded veterans, authorities said. As part of a settlement with the Justice Department, Smith will pay $139 million in taxes and penalties, abandon his $182 million protective refund claim and pay interest, but will avoid prosecution.

“It is never too late to tell the truth. Smith committed serious crimes, but he also agreed to cooperate,” said US Attorney David Anderson. “Smith’s agreement to cooperate has put him on a path, away from the indictment.”

Max’s incurs P1.7-B loss due to pandemic and reorganization

Amid continuing uncertainties posed by the coronavirus pandemic, consumers can look forward to slight relief …