The CMA said Monday it would take $1.3 billion in additional funds to tackle delays sidelined from January to June because they were deemed non-essential during the pandemic.

A study ordered by the organization looked at the six most commonly delayed procedures:

The procedures all plummeted in April, when almost no cataract or knee replacements took place.

Although procedures gradually began to rebound in June, the report found more than 270,000 people had their MRI scans — which can detect serious disease or injury — delayed by a national average of nearly eight months, more than seven weeks longer than before the pandemic. Those waiting for knee replacement surgeries had to wait an average of 14 months, about two months longer than before the pandemic.

“The impact on wait times is just going to be the worst-ever in our system,” CMA president Dr. Ann Collins said as she called on the federal and provincial governments to develop a plan to restore backlogs to pre-pandemic levels in one year.

“It’s going to have serious consequences the longer this pandemic goes on.”

Almost half of the delayed procedures were CT scans, while about a third were MRI scans, which are often used to diagnose potential cancers, follow-up on cancer treatment and screen for breast cancer as well as diagnose joint pain. 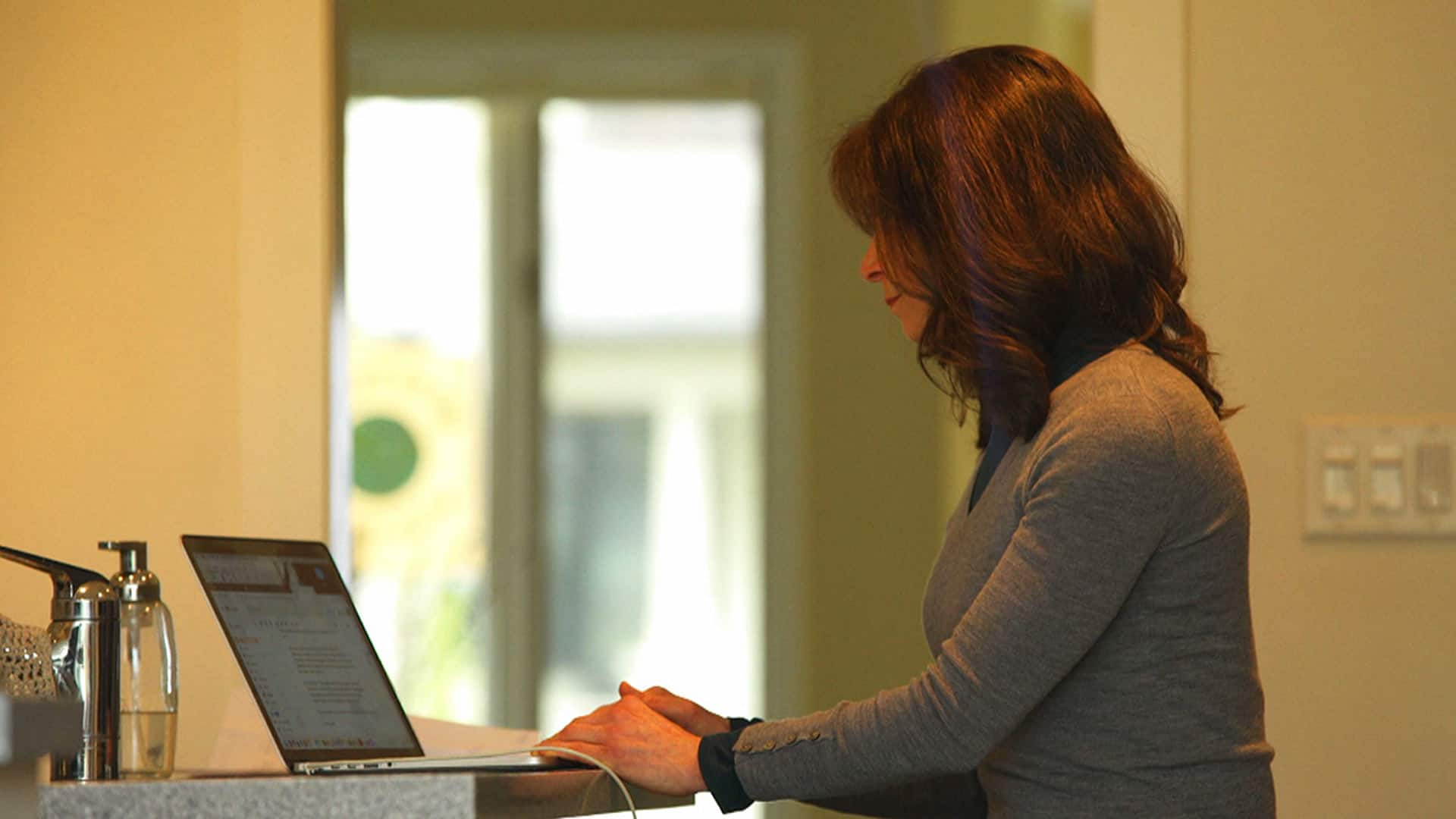 Managing backlog from COVID-19 could be next health care crisis

By the time the COVID-19 pandemic is finally over, Canadian doctors could face another health care crisis due to a massive backlog of surgeries and procedures that will strain an already stretched system.

Ontario also saw the biggest delays in MRI scans and still had the most ground to cover in June when many parts of the country began resuming health services.

Nationally, the backlog included 249,088 CT scans with a 3.5 month-long wait, which was 33 days longer than before the pandemic.

While Collins said she believes every effort has been made to triage patients, it’s very possible that an “unfortunate unintended consequence” could be untold numbers of missed cancers, diseases and declining health that would eventually demand more complex care than if they had been caught earlier.

Critical procedures to walk and work

Even designating some procedures like hip replacements “non-essential” is a misnomer, said Collins.

“To the patient who’s having great difficulty walking, who can no longer go up the steps in their home, that is a critical procedure,” she says, noting delayed care could also limit ability to work, increase reliance on caregivers and pain killers and strain families emotionally and financially.

All non-essential surgeries were halted early in the pandemic to limit the spread of COVID-19 and ensure hospitals had the capacity to respond to a possible surge in infections.

But any one of the delayed procedures could become urgent over time, especially as the second wave further delays care for people who may have been waiting since before the pandemic, said Collins.

And that could lead to more strain on hospitals by requiring bigger surgeries and longer recovery times, not to mention additional pressures on other health-care workers including home care staff and physiotherapists, said Collins.

The study found the six procedures plummeted to their lowest point in April and began a rebound in May in June as services gradually returned, however a sizeable backlog remained. It did not take into account the current second wave engulfing some hospitals.

The study estimates that an additional 307,498 procedures would need to be performed over a 12-month period to clear the backlog — a 6.1 per cent increase compared to what would have been expected over the course of a year.

Of the six backlogged procedures studied in June, the increased wait was greatest for cataract patients who waited an additional 75 days for surgery, for a total average of 331 days.

Worst yet to come?

Collins said she didn’t expect the health-care system to rebound fully for at least a year, noting the numbers don’t include data on all of the halted procedures, nor those procedures or screenings that might have resulted from patients who cancelled their doctor’s appointment over COVID-19 fears.

The CMA said the suggested investment is a conservative estimate that doesn’t include increased costs in personal protective equipment, additional cleaning measures and any new policy guidelines that would further reduce capacity.

HealthCareCAN president Paul-Emile Cloutier said the study only presents a snapshot of time during those first months of the pandemic and doesn’t fully forecast the pressures he expects will mount.

His fear is that “at one point, the system will crack.”

“I believe that the worst is yet to come with the second wave of COVID-19,” said Cloutier, whose group advocates for health organizations and hospitals across Canada.

“For me, the greater concern is the human costs behind their figure…. [Health-care staff] are exhausted. They’re tired. They have worked extremely hard and double shifts constantly during the first wave of COVID-19.”

The report landed as hundreds of health-care and support workers walked off the job in Alberta, forcing the government to cancel all non-urgent surgeries.

The job action involving aides and support staff came amid tensions with the United Conservative Party government who vowed to slash up to 11,000 health jobs to save money during the pandemic. Some of the cuts are to come from further contracting out of laundry and lab services, with assurances that nurses and front-line clinical staff would not be affected.