Why federal Conservatives should be concerned about Saskatchewan’s election result

The Saskatchewan Party was re-elected Monday night with levels of support that would make a North Korean dictator blush. Based on initial results, the governing party secured a number of electoral records, including winning 60 per cent of the popular vote for the third consecutive time, and winning the popular vote in every region of the province.

This in itself is hardly big news. Going into the campaign, the Saskatchewan Party had a commanding lead in the polls, and Premier Scott Moe’s personal popularity had been tracking above 50 per cent since his election as party leader.

More importantly, they had a strong record to run on. The province’s finances have been well managed, the provincial unemployment rate was the lowest in the country, and their handling of the COVID-19 pandemic compared favourably to other jurisdictions.

However, hidden within the predictable Saskatchewan election results is the latest indicator that a new populist movement is on the rise. 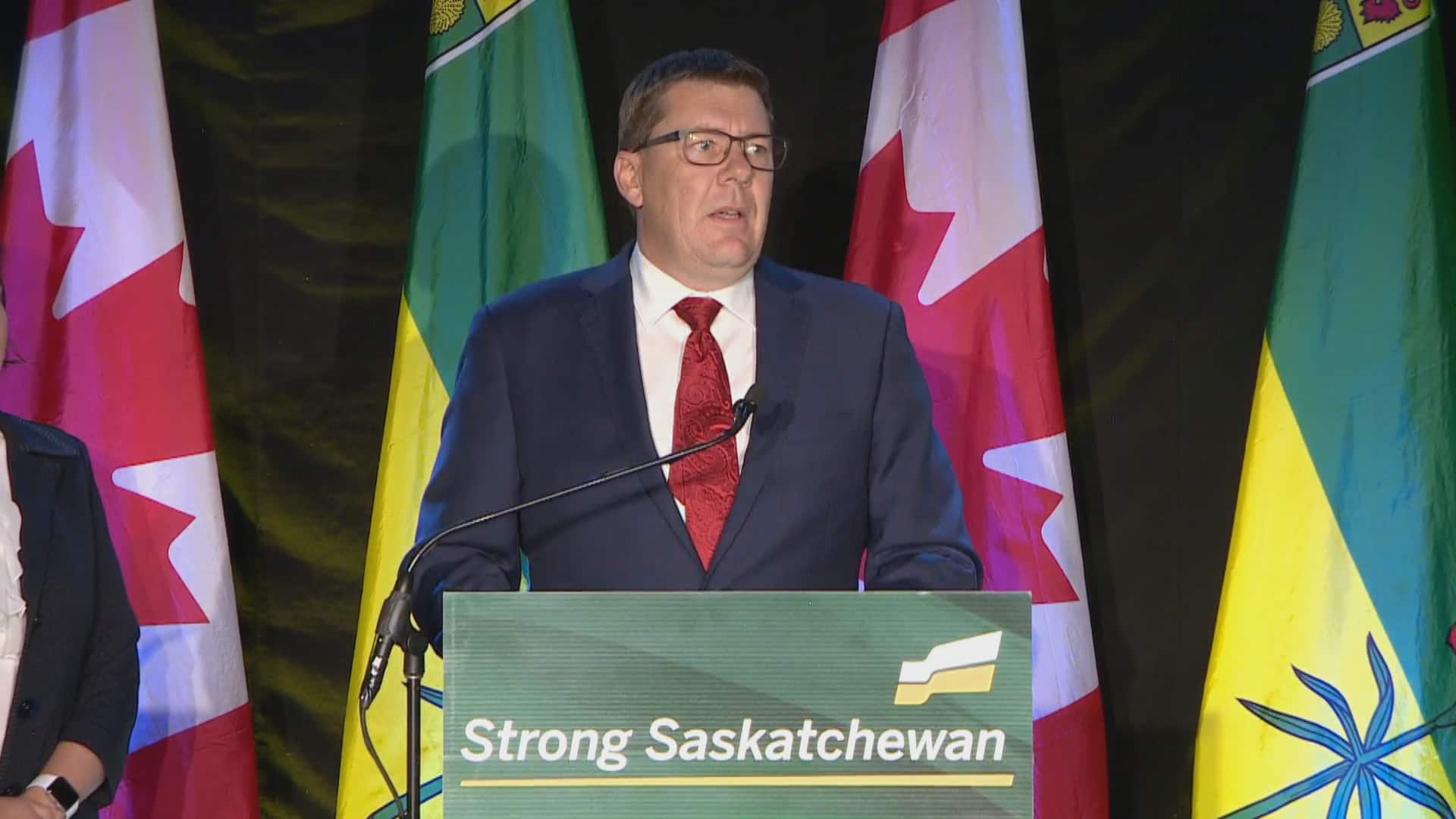 Scott Moe’s Saskatchewan Party won its fourth consecutive majority government, the first party to accomplish that in the province since the CCF under Tommy Douglas over 60 years ago.

The Buffalo Party raised eyebrows with the surprising levels of support it garnered. And that could be bad news for Erin O’Toole and the Conservative Party of Canada in the next federal election.

If you haven’t heard of the Buffalo Party, don’t feel bad. It is one of a spate of “Wexit” parties that have spontaneously formed from the ether over the past several years to advocate for the concept of Western separatism.

Its leader, Wade Sira, is a truck-driver, class 1A driving instructor and a municipal reeve. The party fielded candidates (with equally low public profiles) in only 17 of the province’s 61 ridings. The party had virtually no existing ground organization and virtually no money to run its campaign.

Despite these limitations, the Buffalo Party finished third overall in the popular vote and scored strong second-place victories in four bedrock Conservative ridings. 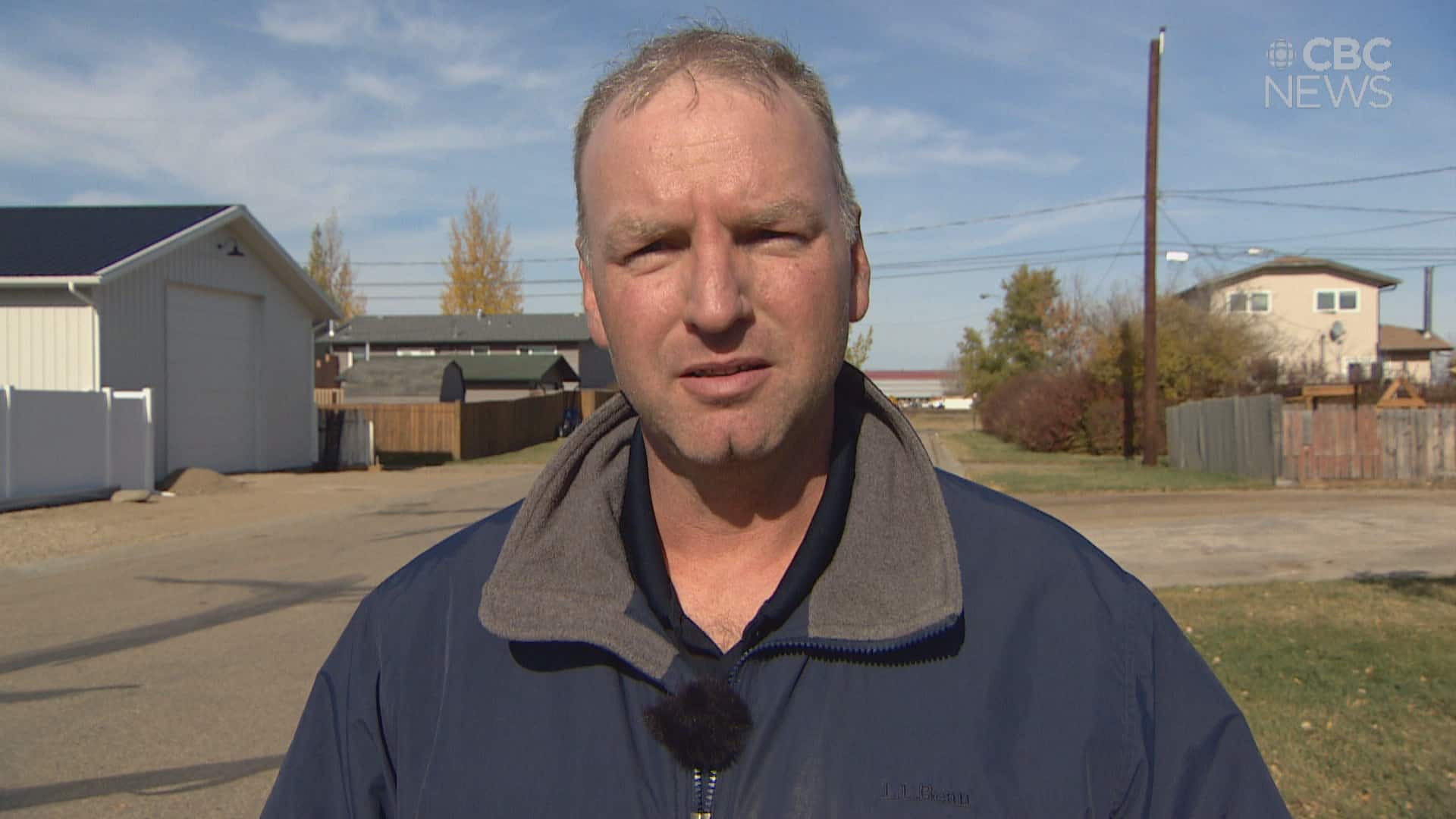 ‘We want to take back our rights as a province,’ says Wade Sira, leader of the Buffalo Party of Saskatchewan.

On election night, Premier Moe used his victory speech to solemnly talk directly to Buffalo Party voters: “I want to say I hear you. And I want to say this government hears you. We share your frustrations. And we share many of your objectives. We are not happy with the federal government either.”

Moe and the Saskatchewan Party have little to fear electorally from the Buffalo Party and the larger Wexit movement. But that isn’t the case for the federal Conservatives. There are winds blowing more strongly in favour of Wexit at the federal level through the rebranded Maverick Party.

Maverick’s leadership is stronger and better known than that of the Buffalo Party. The Maverick Party is led by Jay Hill, a charismatic former Reform Party MP and Harper government cabinet minister, and its deputy leader is Allan Kerpan, a former long-serving Reform Party MP in Saskatchewan.

In the Saskatchewan provincial election, the Buffalo Party was running against both a popular premier and the Saskatchewan Party – which is both conservative and speaks strongly to the grievances and aspirations of Western Canada. Maverick, on the other hand, is running against a Liberal Party that is deeply unpopular in the West and is led by Justin Trudeau – who is perhaps the only politician less popular on the prairies than his late father, Pierre Elliott Trudeau.

If it seems like we’ve been here before, it is because we have. The historic strength of the Conservative Party on the Prairies has been periodically interrupted in the past by populist movements – be it the Progressives in the 1920s, Social Credit in the 1930s or the Reform Party in the 1990s.

Legitimate economic and political grievances of Western Canada have periodically been sidelined by federal Conservatives in favour of chasing political support in the vote-rich provinces of Ontario and Quebec. In response, populist conservative parties have found popular support, particularly in times of economic hardship — like those in Western Canada today, and in the energy and resource sectors.

While lip service is paid to these issues by federal Conservatives, they have not had great success in resolving them in a substantive way, be it the construction of pipelines, resource development more generally, or reform of equalization payments made to other provinces.

The metric to watch is voter dissatisfaction more generally. Do Western Canadian voters feel they’re being heard in Canada’s Parliament today? Do they continue to see the Conservative Party of Canada (CPC) as the best vehicle to give voice and resolution to their political grievances?

The Maverick Party doesn’t need to win many seats to disrupt the CPC’s electoral fortunes. It may not even need to win any seats. Gaining 10 to 20 per cent support in ridings in the West would result in a loss of seats to other parties, be it to the NDP in the B.C. interior, Edmonton and Regina, or to the Liberals in the lower-mainland of B.C.

The challenge for Erin O’Toole and the Conservative Party of Canada is to make the case they are the best vehicle to address the region’s grievances. They need to harness the energy of this growing wave of Western discontent before it spawns a viable political competitor and washes away any chance of them forming a majority Conservative government in the next election.

Kory Teneycke is a former director of communications for prime minister Stephen Harper. He managed the recent Ontario PC Party Campaign, and is a partner at Rubicon Strategy.

Previous Gloria Diaz on new Miss Universe PH: ‘I love the winner’
Next Our budget for recovery will be ready at year’s start