The Trump campaign’s legal team moved to distance itself Sunday from the firebrand conservative attorney after a tumultuous several days in which Powell made multiple incorrect statements about the voting process, unspooled unsupported and complex conspiracy theories and vowed to “blow up” Georgia with a “biblical” court filing.

The campaign legal team of U.S. President Donald Trump moved to distance itself Sunday from the firebrand conservative attorney after a tumultuous several days in which Powell made multiple incorrect statements about the voting process, unspooled unsupported and complex conspiracy theories and vowed to “blow up” Georgia with a “biblical” court filing.

“Sidney Powell is practicing law on her own. She is not a member of the Trump Legal Team. She is also not a lawyer for the President in his personal capacity,” Giuliani and another lawyer for Trump, Jenna Ellis, said in a statement.

There was no immediate clarification from the campaign and Powell did not immediately return an email seeking comment.

The statement hints at further tumult for a legal team that has lost case after case in contested states as it works to overturn the results of the Nov. 3 election. Law firms have withdrawn from cases, and in the latest blow, a federal judge dismissed on Saturday night the Trump campaign’s effort to block the certification of votes in Pennsylvania in a blistering ruling that described the arguments as “strained” and “unsupported by evidence.”

But the terse Sunday evening statement was the latest sign of wariness over her approach even within some conservative circles. Fox News host Tucker Carlson said on his show last week that his team had asked Powell for evidence to support her claims, but that Powell had provided none.

Powell made headlines with her statements at a Thursday news conference where, joined by Giuliani and Ellis, she incorrectly suggested that a server hosting evidence of voting irregularities was located in Germany, that voting software used by Georgia and other states was created at the direction of late Venezuelan President Hugo Chavez and that votes for Trump had probably been switched in favour of President-elect Joe Biden.

In a subsequent interview with Newsmax, she appeared to accuse Georgia’s Republican governor, Brian Kemp, and its Republican secretary of state of being part of a conspiracy involving a voting-system contract award that she contends harmed Trump’s reelection bid. 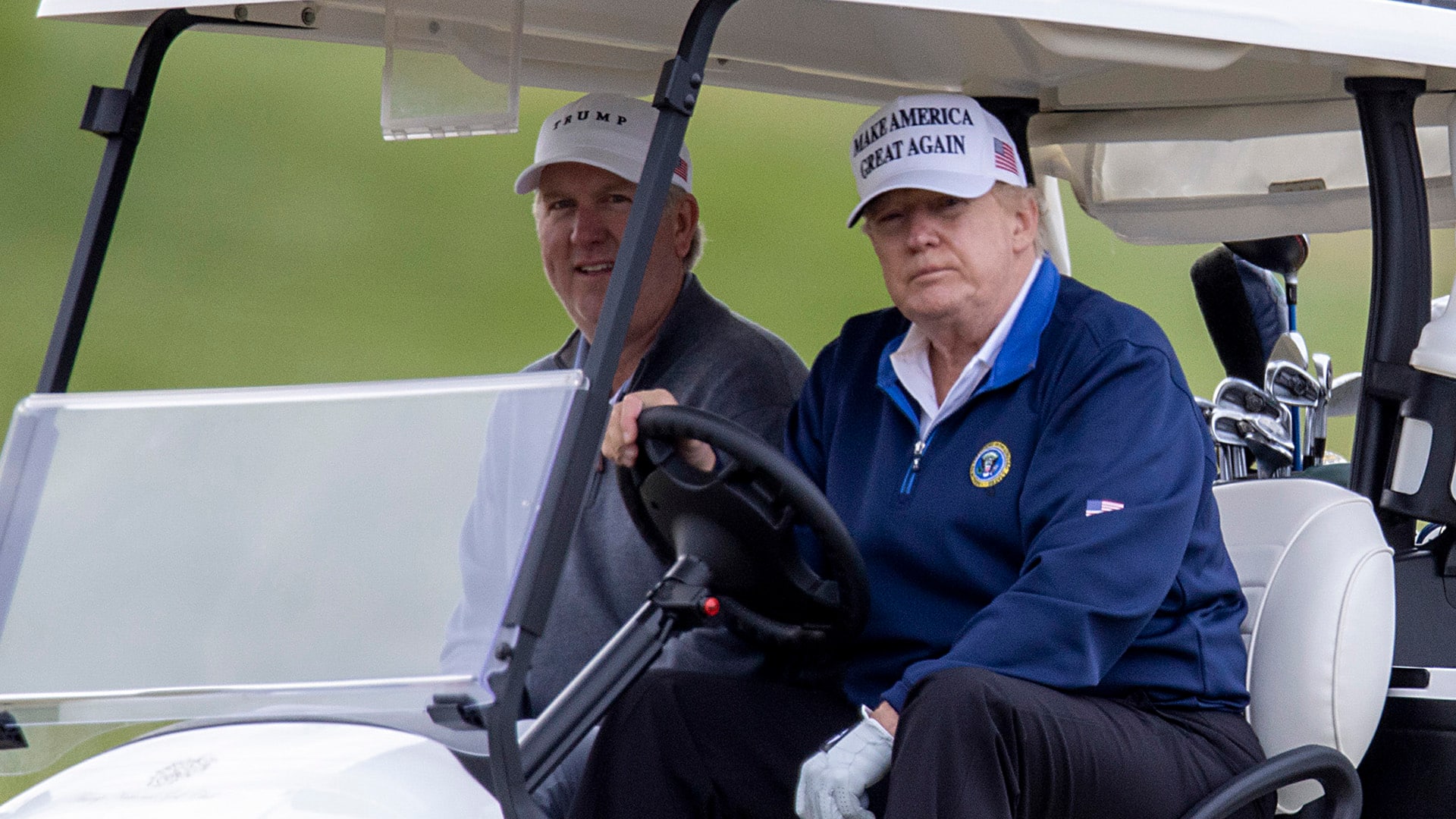 U.S. President Donald Trump’s campaign team is refusing to back down from its legal challenges over the election, even as more Republicans urge him to give up the fight to stay in the White House.

“Georgia’s probably going to be the first state I’m going to blow up and Mr. Kemp and the secretary of state need to go with it,” she said, later adding that a court filing she hoped to submit this week involving the state would be “biblical.”

The status of that lawsuit was unclear Sunday night.

Chris Krebs, who was recently fired by Trump as director of the Cybersecurity and Infrastructure Security Agency, tweeted Sunday night that “any claims of vote count manipulation” in Georgia “were nonsense from day 1” since the systems in the state had paper records that were validated in the recount.

Since then, a federal judge rejected her claims of prosecutorial misconduct and has responded quizzically to some of her arguments, including her suggestion at a hearing several weeks ago that her conversations with Trump about the Flynn case were privileged.

She has supported a Justice Department motion to dismiss the Flynn prosecution, a request that remains pending before U.S. District Judge Emmet Sullivan.