Breaking News
Home / Around Canada / ‘We’re not even at the peak yet’: doctor warns of pandemic burnout as second wave grows

‘We’re not even at the peak yet’: doctor warns of pandemic burnout as second wave grows

Edmonton’s Dr. Neeja Bakshi has a warning from the pandemic’s front lines: things are getting worse and the health care system is being pushed to its absolute limits.

COVID fatigue is building up among health care professionals on the front line, warns Edmonton physician

“We had patients crashing very, very early in the morning [who] required quick ICU care,” she said in an interview airing Saturday on CBC Radio’s The House. “As the day went on, patients were crashing on the ward, some not quite needing ICU care, but needing escalating nursing care, escalating respiratory therapy care.”

Bakshi helped set up the hospital’s COVID unit in the spring. Now, she and the other medical staff working nine- to 10-hour shifts are seeing patients who are sicker than they were in the spring, whose health is deteriorating more rapidly, who need more intensive intervention.

COVID fatigue, she said, is weighing heavily on the hospital staff who are the first — sometimes the final — line between recovery and death. 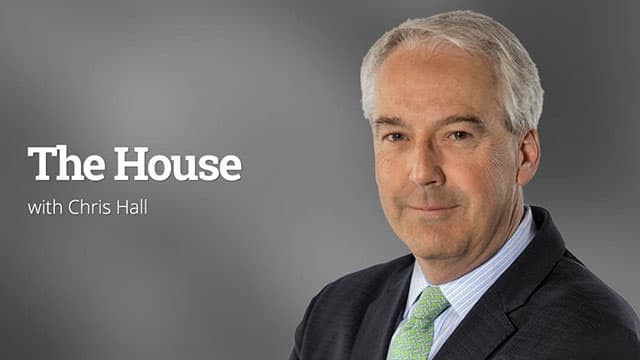 CBC News: The House – Pain and exhaustion on the frontlines in Alberta

Dr. Neeja Bakshi opens up about the “emotional fatigue” hospital workers are facing in Edmonton and families of Albertans in long-term care homes describe their frustrations with ongoing challenges.

‘The consequences of mistakes … are quite dire’

“You know, we’re not quite as fresh as we were back in March,” she said. “And I think that’s one thing that’s come up really well in the last couple of weeks, at least in Edmonton, is that, you know, we need to check in with each other — physicians, nurses, respiratory therapists, all health care workers — because we know that when you get fatigued, that’s when mistakes can happen. And so we certainly don’t want that to be happening.

“The consequences of mistakes happening are quite dire. We certainly don’t want outbreaks. We don’t want people and health care workers to be contracting COVID themselves.”

COVID-19 caseloads are spiking right across the country, a situation that saw Prime Minister Justin Trudeau on Friday holding his first media briefing outside Rideau Cottage since the first wave of the virus ebbed in the summer. 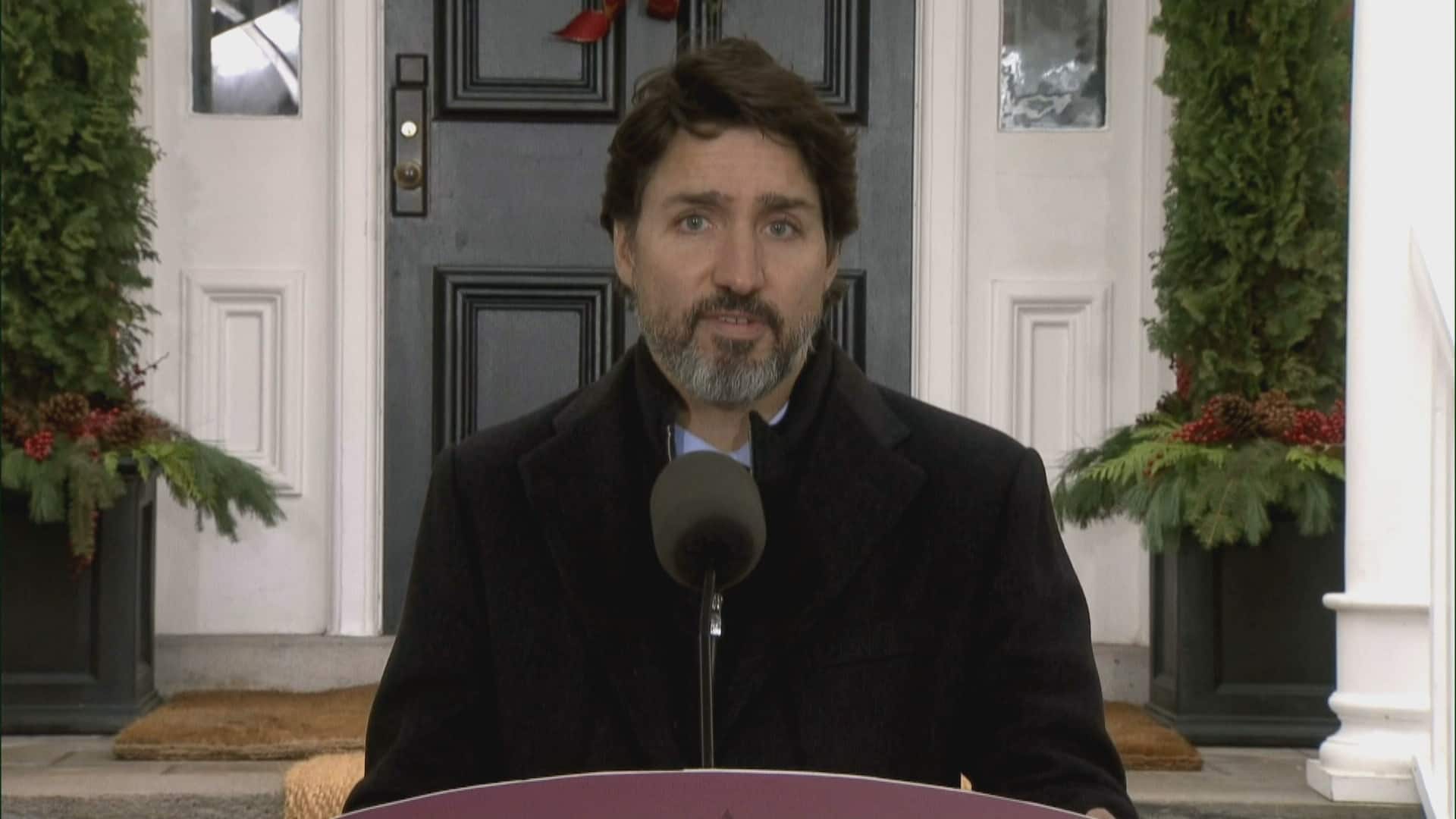 Prime Minister Justin Trudeau returned to the steps of Rideau Cottage, where he made an impassioned plea to Canadians to slow the spread of the COVID virus.

“Each new case of COVID-19, every extra week that goes on with more cases, puts added pressure on our front line workers and our health care system workers,” the prime minister said.

“Our doctors, nurses, personal support workers, orderlies, hospital staff, they’ve been on the front lines for almost 10 months now, putting in incredibly long hours … They have been heroes, they have been going above and beyond anything they might have thought they were signing up for. We need to help them, we need to give them a break, we need to stop this spike in cases.”

Alberta is experiencing one of the worst impacts in Canada’s second wave.

The province reported a single-day high of 1,105 new cases on Thursday. Almost half of all the province’s active cases are in the Edmonton area.

He’s since warned that more measures could follow, but has resisted a call from a group of 70 doctors to impose a province-wide lockdown to protect acute care systems from being overwhelmed.

Dr. Bakshi said the number of cases, and the number of people requiring hospitalization at the Royal Alexandra, can’t be sustained. She’s worried the intensive care unit at her hospital will be overwhelmed and more medical staff will be infected.

“We’re not even at the peak yet,” she said. “What is it going to look like for the next few months? And how do we make sure that, collectively, we’ve got the best people on the job and the people that are not burning out?”

But Alberta’s hospitals aren’t the only institutions finding it more difficult to cope with COVID-19 cases. Long-term care centres are, too.

More than 30 residents at the Edmonton General Continuing Care Centre have died and at least 60 staff members are currently infected.

Grande Prairie’s Terry Truchan told The House it’s having had an impact on the level of care his 82-year-old mother receives. He wants the premier to act.

“I would have a message for Premier Kenney to quit dilly-dallying around,” he said. “Let’s do a hard lockdown for two or three weeks, make sure the curve gets flattened, and then let’s slowly start to open again. Not open the floodgates like he did in the summertime.”

The Liberals promised in September’s throne speech to work with the provinces and territories to establish national standards for long-term care.

“And I put the blame clearly on governments, specifically the Liberal government. Prime Minister Trudeau knew that this was a problem and has not acted to save our seniors. People who live in long-term care homes need help immediately,” Singh said.

Sources tell CBC News that the economic update coming in December is expected to include money to improve infection control in long-term care homes. But that’s cold comfort for people with family in care already.

Nicole Marie’s father is in the South Terrace Continuing Care Centre in Edmonton, where nearly all the residents — at least 85 out of 90 — have tested positive for COVID-19. It too is shut down right now — meaning she and her mother can’t visit or offer any comfort to her father, who tested positive but is so far not showing symptoms.

Now, like so many other Canadians, all Marie can do is hope for the best.

With files from Emma Godmere

Coronavirus: What’s happening in Canada around the world on Thursday

Life support of $41.5M given to West White Rose, but no guarantee oil project will restart