Home / Around Canada / 2 dead in construction mishap in London, Ont., recovery effort underway for one body

2 dead in construction mishap in London, Ont., recovery effort underway for one body

Heavy equipment was brought in Saturday in an effort to recover the body of a worker trapped in the rubble of a partial collapse of a building under construction in London, Ont.

The incident on Friday killed two people and injured five others, city officials said. One person who was killed had earlier been taken from the scene, but the other remained trapped. 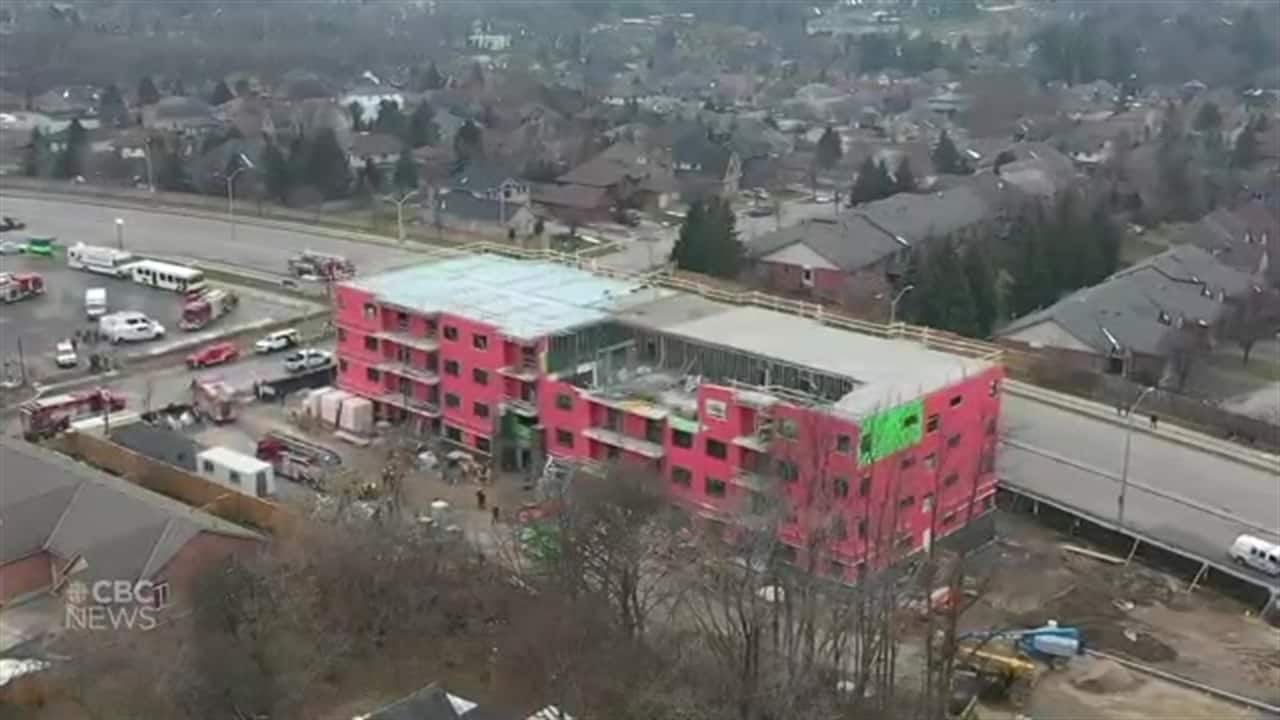 Drone footage shows the extent of the damage following a partial building collapse in London, Ont. on Dec. 11, 2020. Video submitted by Matt Blain.

Officials said efforts to get to the second victim — who was confirmed dead — were delayed out of fear the unstable structure could collapse further.

“Because of the instability of the structure at this time, efforts are proceeding with caution to ensure the safety of teams working on-site,” the City of London said in a news release on Saturday.

The provincial Heavy Urban Search and Rescue team was called to help the London Fire Department and other emergency services assess the structure, and it has been determined that the structure is not stable enough to undertake recovery of the body without heavy equipment. The team is no longer on-site.

“Based on the condition of the structure, recovery efforts could take some time,” the city said.

Const. Sandasha Bough of the London Police Service said a number of organizations are currently at the site.

“The recovery is a unified effort between the city, London fire and London police. And the top priority is to recover the individual inside. The structure isn’t stable, so efforts have to proceed with caution to ensure that there are no further injuries,” she said.

“There’s no way to know the exact amount of time that it’s going to take because it’s very early on. Everyone is committed to doing this as quick as possible, however, not at the expense of further injury, and so it will take some time to determine exactly what steps we are going to take next.”

Ontario’s Office of the Fire Marshal is at the scene providing guidance, officials added.

An investigation is underway into what caused the collapse, the city said.

Mayor Ed Holder expressed his condolences to relatives of the victims and thanked first responders for how they handled the “tragic incident.”

“The community joins me in expressing our deepest condolences to the families of the two people who lost their lives,” Holder said in a statement. “My thanks go to all of our first responders and to our emergency management team for their swift action.”

The victims were all workers at the site when a wall caved in just before noon on Friday. 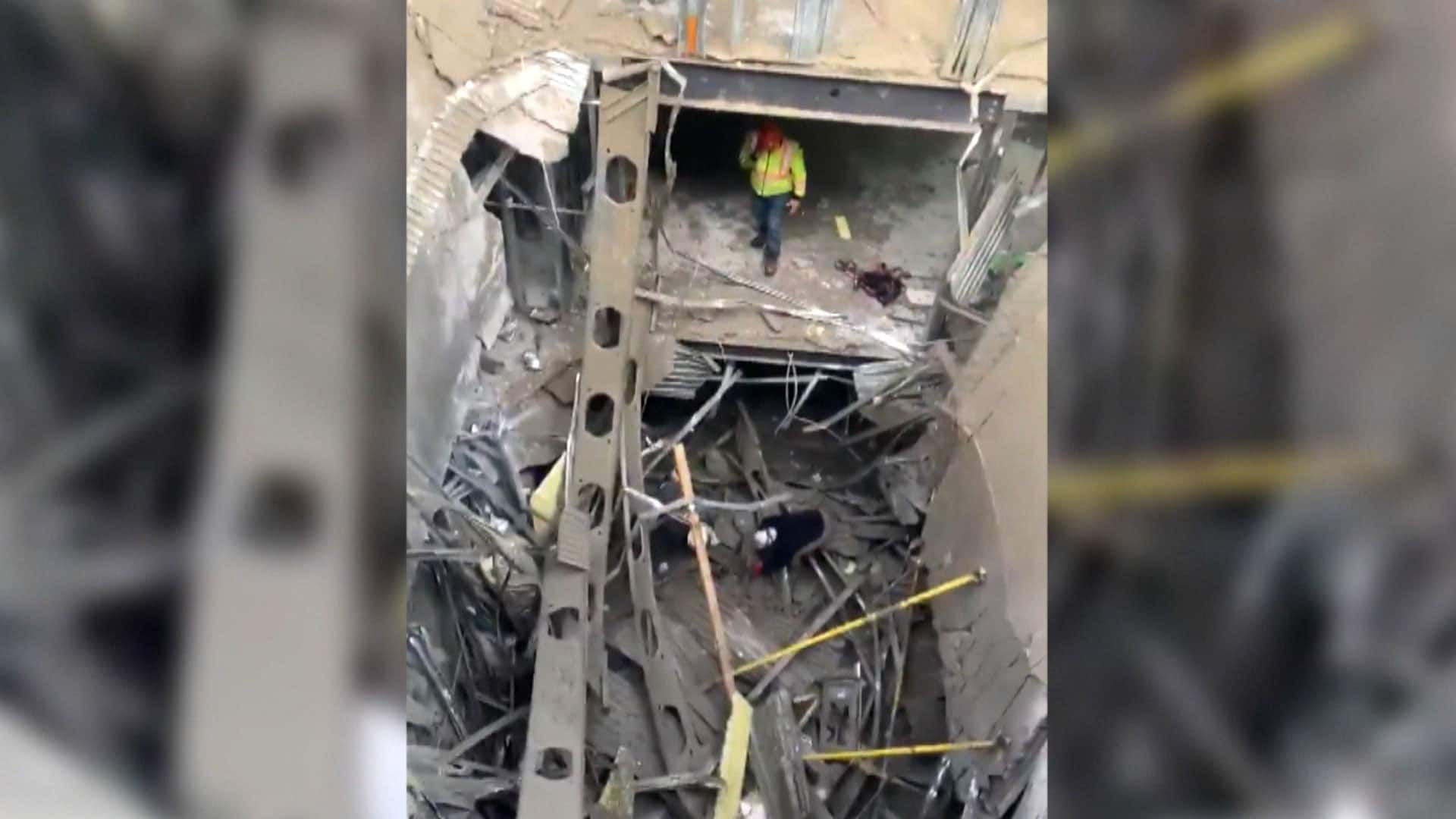 Two people are dead and four are in hospital after a building that was under construction partially collapsed in London, Ont.

Two investigators from Ontario’s Ministry of Labour and an engineer were called to the site, which is managed by Brock Developments. The development, listed as a low-rise “premium” apartment building called Nest on Wonderland, was scheduled to be finished by next summer.

Michelle Doornbosch, president of Nest on Wonderland, said the company was co-operating with regulatory authorities as they carried out their investigation.

“We are devastated by this incident, and our thoughts remain with the affected workers, their families, friends and co-workers,” she said in an email.

“Our first priority is always the safety of our employees, contractors and the community in which we work and live.”

The hospital said it had received five patients, including one of those who died. No further information would be provided on the surviving patients, it said.

With files from Andrew Lupton

Family remembers RCMP Const. Shelby Patton as ‘one of the best’

Man charged in connection with N.B. shooting, 3 others in custody