More than 60,000 koalas were killed, injured or displaced in Australian bushfires last summer, the World Wide Fund for Nature has estimated, in what it called a deeply disturbing number for a species already in trouble. 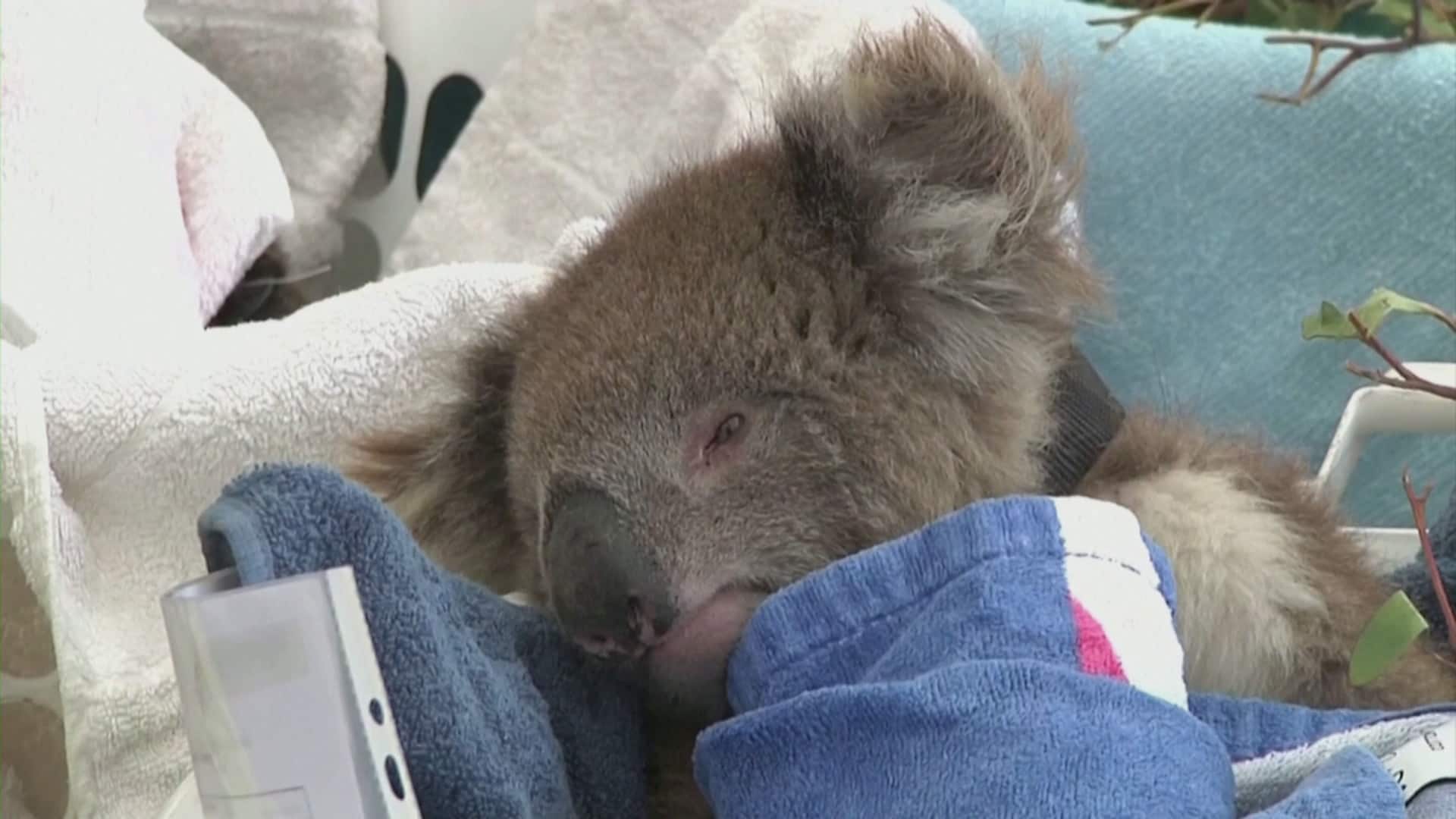 WWF-Australia CEO Dermot O’Gorman, speaking at a treatment centre on Kangaroo Island off the coast of south Australia, says the organization is deeply concerned about the number of koalas killed or harmed by brushfires.

More than 60,000 koalas were killed, injured or displaced in Australian bushfires last summer, the World Wide Fund for Nature (WWF) has estimated, in what it called a deeply disturbing number for a species already in trouble.

Nearly three billion native animals would have been in the path of the bushfires, the WWF study said.

Even before the fires, koala habitats had been in rapid decline due to land clearing for agriculture, urban development, mining and forestry.

A 2016 report by a panel of koala experts had put the koala population in Australia at 329,000, but there have been bushfires annually since then, reducing the number further.

South Australia’s Kangaroo Island was the worst-hit area for koalas, with some 40,000 koalas impacted by the fires, the WWF said. Nearly 11,000 in Victoria and 8,000 in New South Wales (NSW) were also affected.

A NSW parliamentary inquiry in June concluded that koalas in the state could become extinct by 2050 unless the government immediately intervened to protect them and their habitat.

The WWF aims to double the number of koalas in eastern Australia by 2050. The plan includes a trial of drones to disperse seeds of eucalyptus trees, which provide both food and shelter for koalas, and the establishment of a fund to encourage landowners to create koala safe havens.

Quirks & Quarks·Analysis Bob McDonald’s blog: The quest to understand the nature of matter and …