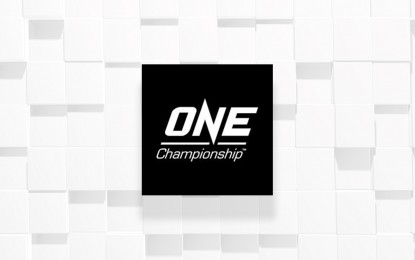 MANILA – Rene Catalan and Jomary Torres are looking for affirmation as they will compete at ONE: Big Bang on Friday night at the Singapore Indoor Stadium.

While Catalan, currently ranked third among strawweight contenders, only has a few to prove since he previously won six straight bouts at ONE prior to his defeat to Joshua Pacio for the strawweight title last year, he still sees his match against Masunyane as a must-win.

“I need to bounce back and stand again so we can continue in our ONE Championship fight,” Catalan said.

The Catalan-Masunyane match was a late addition to ONE: Big Bang after the supposed clash between Danny Kingad and Kairat Akhmetov was canceled due to a positive coronavirus disease 2019 case in Kingad’s camp.

Catalan said “ONE Championship gave me six weeks to prepare.”

“I will fight strong and hungry,” he said.

Catalan actually has a double role at ONE: Big Bang as he also serves as Torres’ coach.

Torres is coming into her bout against Phogat as an underdog after losing her last four fights.

She needs to win to show that she still belongs in Asia’s top mixed martial arts promotion.

“I wanna show to the fans out there that I still deserve to fight here in ONE Championship,” she said.

Torres is also eyeing for a possible shot at making next year’s ONE Women’s Atomweight Grand Prix that would determine Angela Lee’s challenger for the ONE women’s atomweight title.

“I will do my very best in this fight. I will show everything that I can do to show ONE Championship that I also deserve to be part of the Grand Prix,” she added.

With Phogat also being highly touted, their bout may decide who gets a possible invite to the Grand Prix. (PNA)