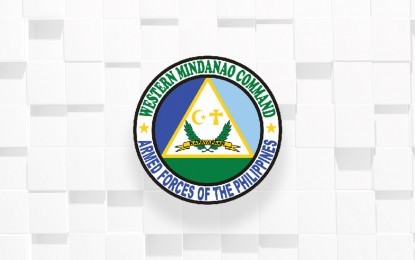 ZAMBOANGA CITY – The leader of an Abu Sayyaf Group (ASG)-linked kidnap-for-ransom group (KFRG) was killed in a shootout with lawmen here on Wednesday.

Vinluan said the shootout occurred in Sitio Sahaya, Barangay Mampang when Awang, armed with a caliber .45 pistol, opened fire on the joint military and police team serving a warrant against him.

“With their lives in danger, the apprehending team retaliated which resulted in the instantaneous death of Awang,” he said.

He added that Awang is listed as No. 25 on the KFRG wanted list of the Police Regional Office 9.

Divinagracia said Awang was involved in the kidnapping of Reynaldo Drapeza and Joel Endino, both businessmen, on Nov. 9, 2010 at the border of Kabasalan and Payao towns, Zamboanga Sibugay; Italian priest, Fr. Gian Carlo Bossi on June 10, 2007 in Payao, Zamboanga Sibugay; and Cathy Mae Casipong, a public school teacher on Dec. 18, 2013 in Barangay Limaong. (PNA)