‘Not Amazon’ website seeks to boost local businesses across Canada

Since starting as a “shop local” list three weeks ago, Not-Amazon.ca has expanded to include more than 2,000 local businesses in four cities across the country, and shop owners say they’re seeing an increase in online sales.

“I feel small business is what makes Toronto a great city, and to let them fall by the wayside during a pandemic would be the worst,” said Ali Haberstroh.

On Nov. 22, the day before Toronto went into a second partial lockdown, the social media manager built a spreadsheet with categories and links to local shops to remind herself to shop locally.

She decided to turn it into a website, Not-Amazon.ca. In the three weeks since the site went live, it’s had 100,000 views, grown to 500 listings in the Toronto area and expanded to include 1,500 local businesses in Halifax, Vancouver and Calgary.

Haberstroh says she wanted to create a space that highlighted BIPOC-owned businesses. 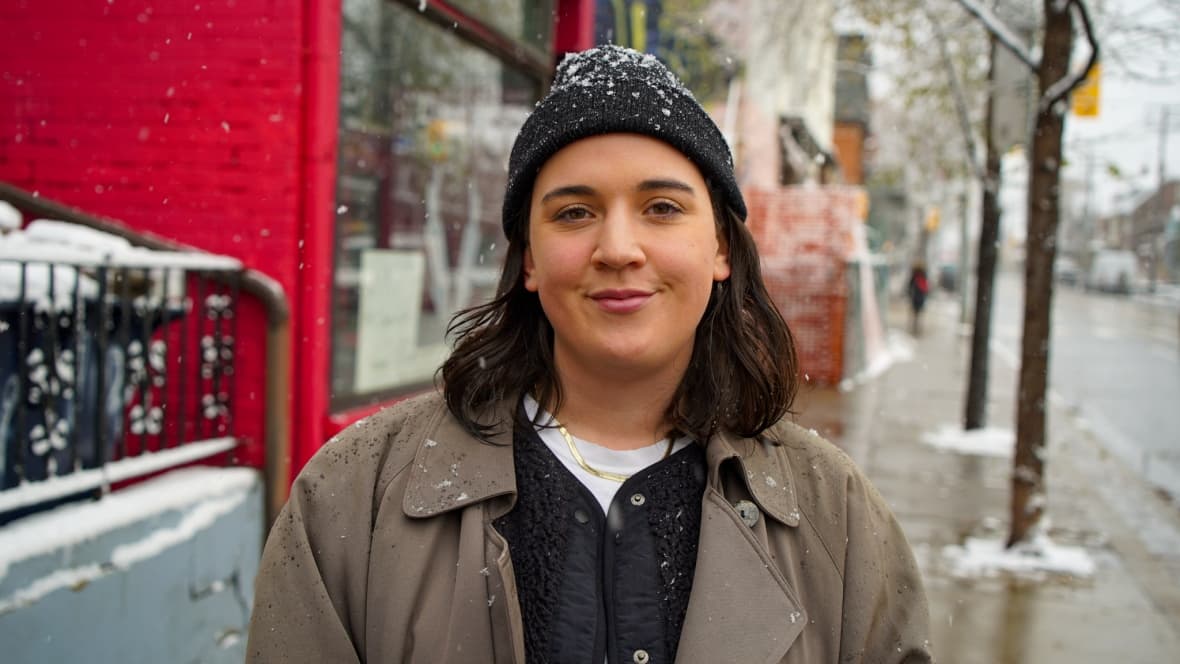 Founder of not-amazon.ca wants to help local businesses stay afloat during the pandemic

Ali Haberstroh founded the website not-amazon.ca, which lists more than 2,000 local businesses across Canada and is helping drive online sales for shop owners.

Some shop owners told CBC News they didn’t know they were on the site until they saw their online sales spike.

“On that particular day during the Black Friday weekend … 79 per cent of our traffic came from a source called Not Amazon. So I was really interested because I had never heard of it before,” said Morgane Saba, who helps her mother run Douce France, a shop on the Danforth in Toronto that sells imported French pastry dough, chocolate and delicacies.

Saba said initiatives like Not Amazon circulating across social media have helped small businessesspread the word without having to pay for costly advertising.

“We’re all struggling with getting online and getting those orders in and still surviving the holiday season, because typically it’s one of the best times of the year for many small businesses,” she said.

The Halifax page was the first to be added.

Nadene Gillis, owner of Halifax’s vintage decor store The Lemon Shop, asked that her business be included. To her surprise, she was already on the list.

“I was floored,” she said. “I had noticed an increased amount of traffic to my website and I was like, ‘This so weird.'”

Gillis said it was a “heartwarming moment” when she received a sale from someone who ordered a vintage sewing bag after finding her business on the site.

“Not Amazon is just another kind of beacon of light for me as a small business owner to say, ‘Hey, look, people do want to support local.'”

According to a survey by professional services company Accenture, 71 per cent of Canadian consumers were planning to shop online this holiday season because of the COVID-19 pandemic, and 57 per cent were looking to buy more locally sourced products. The study was conducted in October and surveyed 1,537 Canadian consumers online.

For many small businesses, it’s been imperative to launch an online store.

Tannis Bundi had to pivot quickly to an e-commerce platform when the pandemic hit. She and her sister opened The Green Jar, a sustainable and refillable home and cleaning supplies shop in Toronto’s west end, about a year ago.

“We had seen Not Amazon through social media initially, and we’re really excited that there was a place where small businesses were supported,” she said.

Buy local initiatives have helped, Bundi said, but her business is struggling in the city’s second partial lockdown with overall gross revenue down 19 per cent.

According to the latest survey from the Canadian Federation of Independent Business, 56 per cent of Ontario small businesses who responded said they will not easily survive the second wave of shutdowns.

Haberstroh says she hopes her website will continue to be shared widely.

“I think Toronto specifically is such an embarrassment of riches for culture, both in quantity and quality,” she said. “It certainly can go somewhere if we don’t try to protect it.”

Ashley Fraser is a 2020 recipient of the CBC Joan Donaldson Scholarship. Previously she worked as an associate producer for CBC Radio’s Cross Country Checkup, Day 6, and On The Coast and as a researcher for CBC News in London, UK. She received a master of journalism at Ryerson University in Toronto.

Mother’s Day can bring dread, and these companies are catching on

Toronto As India grapples with a deadly surge in COVID-19 cases, many South Asians in …