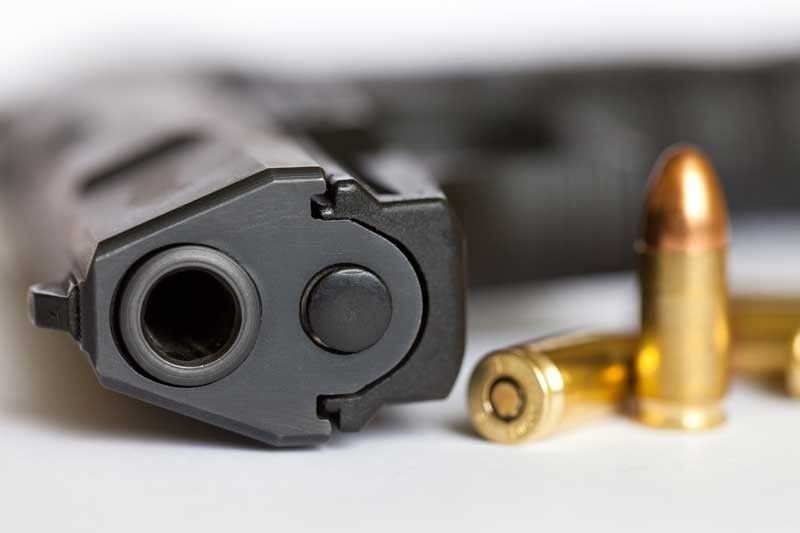 The victim, Suzette Manamparan, was with her cousins in front of her home in Barangay Poblacion, Sapad town when a bullet struck her in the head at around 1 a.m. yesterday, Philippine National Police (PNP) spokesman Brig. Gen. Ildebrandi Usana said.

MANILA, Philippines — A 12-year-old girl from Lanao del Norte died after she was hit by a stray bullet during the New Year festivities yesterday.

The victim, Suzette Manamparan, was with her cousins in front of her home in Barangay Poblacion, Sapad town when a bullet struck her in the head at around 1 a.m. yesterday, Philippine National Police (PNP) spokesman Brig. Gen. Ildebrandi Usana said.

Manamparan was holding her piggy bank when she suddenly fell to the ground. Her cousins thought she merely slipped, but panicked when they noticed blood oozing from her head.

“She was immediately brought to the (Kapatagan Provincial) hospital where doctors found a bullet wound in the head,” Usana said in Filipino in a phone interview.

Physicians tried to revive the girl, who was unresponsive and declared dead on arrival. The bullet will be sent to the crime laboratory where forensic examiners will cross-match it with registered firearms to trace the culprit.

“We will inform the public as regards the owner of this firearm and you can be assured that we will file criminal complaints,” Usana said, adding that finding a suspect might be difficult if the bullet came from a loose firearm.

“It was just unfortunate that we have successive recoveries of loose firearms in the area and the incident happened despite our relentless information campaign against firing of guns during New Year,” Salman added.

Two other persons were hit by stray bullets yesterday. One of them is a six-year-old boy from Santa Catalina town in Negros Oriental.

The boy was at their house when he was hit in the abdomen at around 2 a.m. He was brought to a hospital and is expected to fully recovery.

The other victim is 39-year-old Raymundo Dalioan who was hit by a bullet on his leg at his home in Dagupan City in Pangasinan at around 3 a.m.

Usana said they are consolidating reports on stray bullet incidents from their field offices in the country during the entire Yuletide season.