Breaking News
Home / Community Roundup / Tech we can live with

It has been almost a year since my world has changed into what we now refer to as the “new normal,” and one of the biggest changes has come from how we have learned to deal with technology.

It is no secret that almost everyone has had to become “techie” over the last few months, a “good news, bad news, who really knows?” situation, right?

Well, let me share with you what I have discovered.

One of the first things I did was to check my old, reliable cellphone companion, a Huawei P30 Pro, and shift to a Huawei Mate 40 Pro.

A lot has changed in the Huawei Mate40 Pro — let me share these discoveries with you. 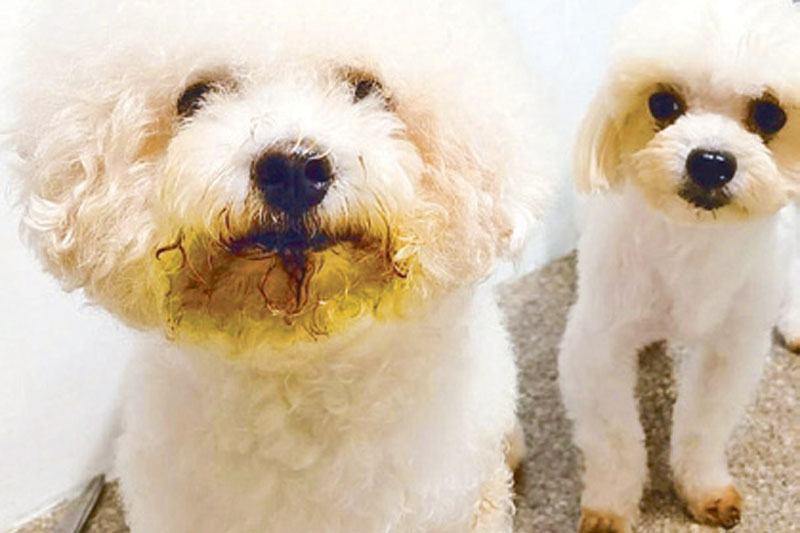 Can I live without what was?

The answer is a resounding yes. Although it was not easy at the start — as all change is never easy in the beginning.

The Huawei Mate40 Pro impressed me as a flagship smartphone. But, we all know that since mid-2019, the Chinese company has been hobbled by various sanctions and bans, which have resulted in Huawei losing access to Google services and apps. This means it has had to go at it alone on the software front.

Now that 2021 is here, I have started using the Mate40 Pro daily since December. I have gotten used to just how easy it is to get along with Huawei’s Mobile Services (HMS) — minus Google.

I’m happy that I have been to live with the Mate40 Pro day in and day out; it amazed me on the app situation and I was able to work with HMS on the Mate 40 Pro and able to get around without resorting to installing Google Mobile Services. I learned that there is life beyond just one working system and it can be liberating.

The phone company has had more than a year now to develop its alternative to Google Mobile Services (GMS), called HMS — and it is doing just wonderfully.

Huawei didn’t freeze in making Huawei better for its users.

Right now, the Mate40 Pro is very usable for the basics, with no huge issues.

One important point before we move on: you can transfer over apps from your previous Android phone during the initial setup of the Mate 40 Pro (and any other Google-free Huawei device) by using Huawei’s Phone Clone built in. This will not carry everything over, but many apps do make the leap — and how. 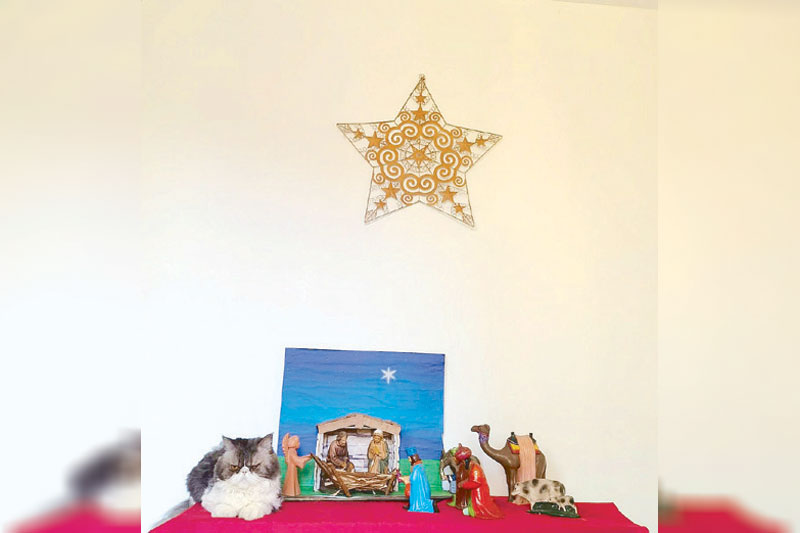 However, you may find that not all transferred apps actually work with HMS. If you have an app that simply refuses to work, you can try using its corresponding mobile website/web app version and more often than not, it will work.

Huawei’s App Gallery is more stocked than ever, but that doesn’t mean you should expect to find every single app that’s also in the Play Store. The number of apps in the App Gallery keeps growing. Thankfully, though, this is Android, and you can also use alternative app stores to download those apps that you just can’t find in the App Gallery.

A new way to search is through the APKPure app, so if you already have that installed, that is what I did. 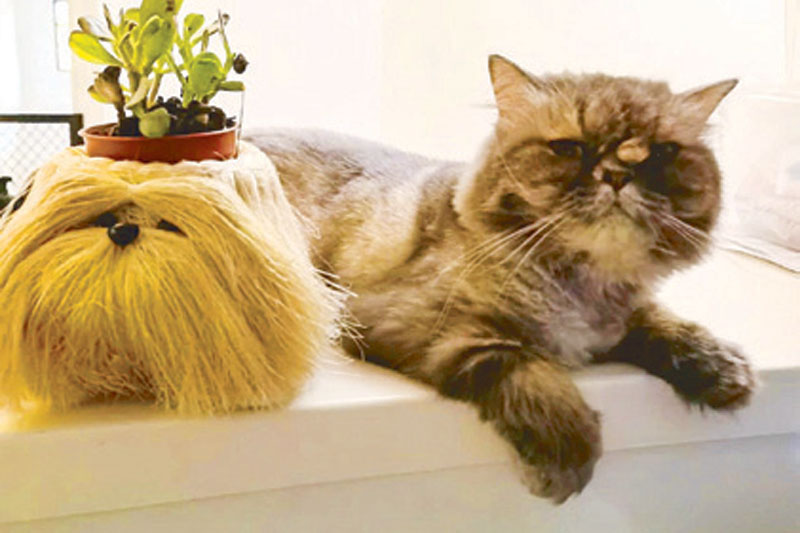 Perhaps its most useful aspect is that it gives you suggestions about using mobile versions of certain apps — either normal ones or progressive web apps. If you go this route, you’ll get a shortcut on your home screen, and so from the point of view of access, it’s almost like you actually have the app installed. Once I discovered APKPure I was able to solve most of my app searches and downloading them was easy.

Here are some of my most-used apps downloaded through APKPure — for free: Facebook, Messenger, WhatsApp and Instagram for starters.

I also found Telegram, Snapchat, and Viber in the App Gallery. Best of all I got Zoom, which was heaven-sent because I go to all my Zoom meetings on my Huawei. The video of this phone makes the meetings lovely to look at. It’s got the look

Looks on a smartphone count for a lot; on the Huawei Mate40 Pro, looks make the smartphone. Immediately noticeable when you pick up the Mate40 Pro is that this new one feels bigger. It’s a big phone, though, and as big phones go, the Mate is sooo much better to hold.

There’s nothing ordinary about its back, however. There are four cameras placed inside a black circle with a Leica logo in the middle. This makes taking snaps all sort of fun and really clear: imagine four cameras in one.

Like any self-respecting high-end phone, the Mate40 Pro has an IP68 rating for dust and water protection. The one place where you can tell care has been taken to waterproof the handset is the card slot; there’s a red gasket on the card tray for environmental protection.

I am still getting a hang of the cameras — both the ones at the back of the phone and the ones in front for selfies. Let me just say that so far, all has been good.

It’s been a month since I started using the Huawei Mate40 Pro and though I keep discovering new things, the experience has been nothing short of amazing. For a lover of tech like me, this daily discovery of all things new is wonderful.

Out with the old and in with the new in a whole new-normal world. Change is good. And with this Huawei Mate40 Pro, it is here to stay.

The Year of Fear and Kindness