The World Health Organization should be given the power and independence it needs to report the facts about global health threats without being influenced by its member states, says New Zealand’s former prime minister Helen Clark. 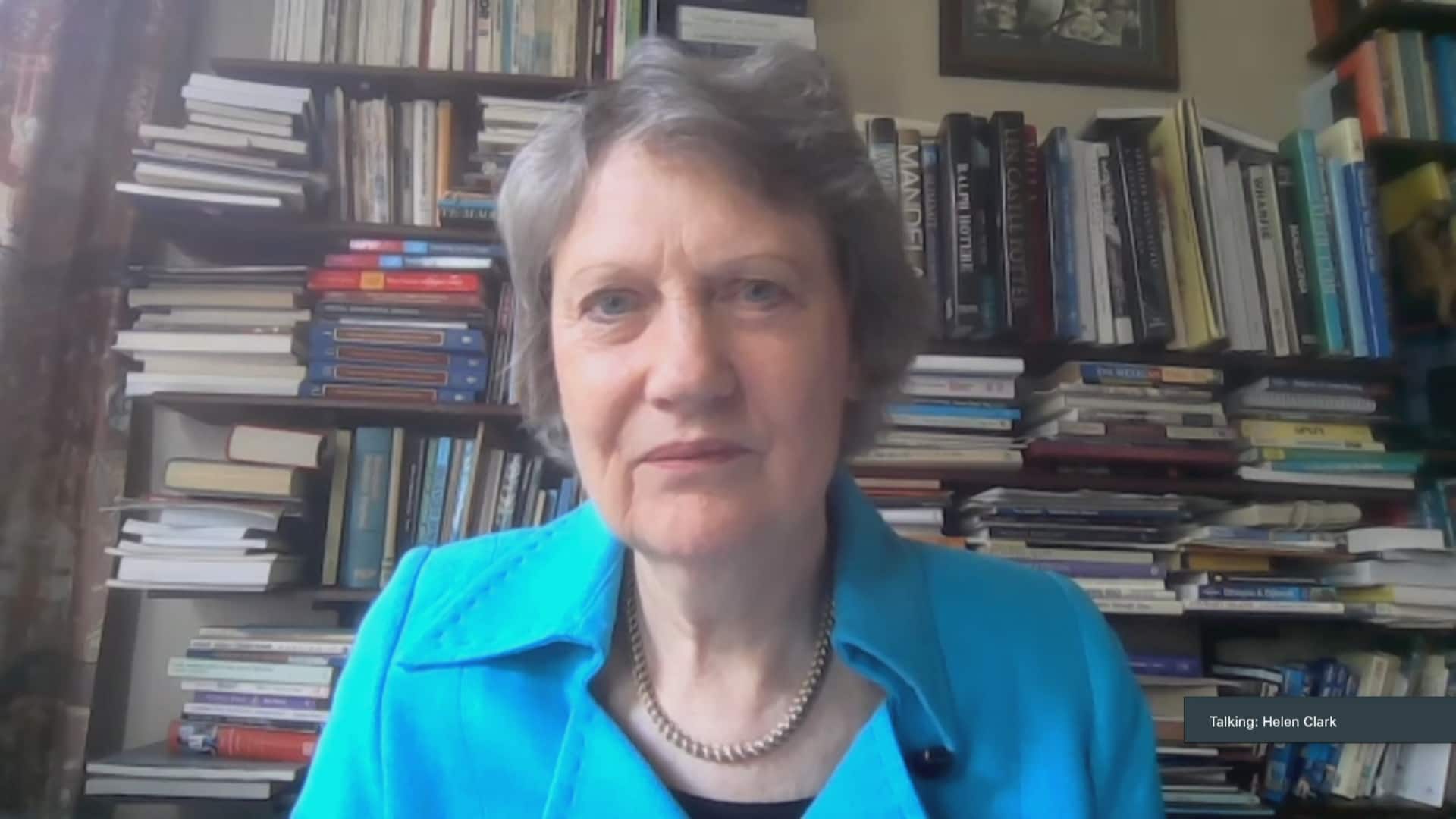 The World Health Organization should be given the power and independence it needs to report the facts about global health threats without being influenced by its member states, says New Zealand’s former prime minister Helen Clark.

“I think it’s clear we need a stronger, more empowered WHO where they can feel emboldened to speak truth to power and do what needs to be done at the earliest possible opportunity,” Clark told host Vassy Kapelos on CBC News Network’s Power & Politics.

“I think all member states need to reflect on how they support the WHO to do its job, as the WHO is always having to look over [its] shoulder to think what all powerful member states think.”

Clark is also the co-chair of the The Independent Panel for Pandemic Preparedness and Response, which works to provide evidence-based advice on how to address future health crises.

Last month the panel, which was created by the WHO, said the world’s response to the pandemic was like an analogue solution to a digital problem.

Clark also said that nearly every country in the world needs to take it more seriously when a global health threat is declared by the WHO.

She said that after the WHO declared COVID-19 to be a “public health emergency of international concern,” few countries took necessary actions to stop the virus’s spread, allowing it to “get away” from attempts to control it.

“I suspect it may have something to do with the fact that when SARS was declared, it was, in a sense, the dog that never barked for most of the world,” she said.

“I think also people saw Ebola largely confined to the Democratic Republic of the Congo, and in West Africa. Zika didn’t reach Canada, presumably in great numbers. So we’ve got a bit blasé.”

Clark said the days are gone when a highly contagious virus would remain in one region of the world and countries need to recognize that reality.

“And if we don’t seize this opportunity, what I call the Chernobyl moment for global health to make fundamental reforms, then we’re doomed to repeat these tragic lessons of history,” she said.