In landmark celebration of 500 years of Christianity in the Philippines, the Toronto Catholic District School Board (TCDSB), Canada’s largest publicly-supported Catholic school district will hold virtual, livestream commemorative events in Toronto on March 16, 2021( Tuesday) at 2:00 PM. and March 31, 2021( Wednesday) starting at 4:00 PM. while observing government-issued health and safety protocols.

The 2 highly significant events in Toronto will highlight the historic dates in Philippine history and heritage about the arrival of Christianity on March 16, 1521, during the landing of Portuguese explorer Ferdinand Magellan and his Spanish soldiers & sailors and the first Catholic mass held in Limasawa in the eastern Visayan islands in Southern Philippines on March 31, 1521.

In the planned dual commemoration events, the QJCP task force led by TCDSB Filipino Canadian Ward 8 Trustee Garry Tanuan and Superintendent of Equity, Diversity, and Indigenous Relations, will include several online interactive activities through the Catholic school board website, Facebook, and YouTube social media networks, such as the following:

1) Catholic mass service to be celebrated by Fr. Lorenzo Salandanan, Pastor of the Our Lady of the Assumption Parish-Toronto;

3) Proactive engagements of Filipino Canadian teachers and staffs with Catholic students in participating schools via online discussions of learning about the QJCP history” and the Student Art competition theme: “Healing and Hope from the Pandemic”(“Paghilom at Pag-asa Mula sa Pandemya”);

4) Highlights of the TCDSB Catholic faith contributions to the QJCP “Enhanced Evangelization and Spiritual Growth’ initiatives related to the QJCP theme of “Gifted to Give”. This is in collaboration with Filipino Canadian Catholic lay ministries and is supported by the Archdiocese of Toronto, the Archdiocesan Filipino Catholic Mission, and the TCDSB Filipino Advisory Committee. The salient segment aims and hopes to “strengthen and pass our Catholic faith” in accordance with His Eminence Luis Antonio Cardinal Tagle’s vision and call for “transferring our faith to the next generation”; and

5) The results of the Philippine Consulate General-Toronto – sponsored Art Competition presenting the contest awardees and their parents and showcasing the winning six entries as well as the quick review of 111 submissions of paintings by Catholic students in the Greater Toronto Area( GTA).

Canadian Parliamentary hearing on the human rights situation in the Philippines

Food Security Amidst Pandemics and Natural Disasters in the Philippines

Media Advisory: Parliamentary Hearing on the Human Rights Situation in the Philippines 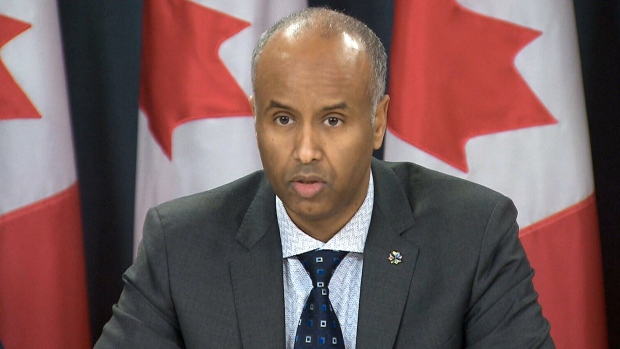 In the early afternoon of Friday, April 30, the Honorable Ahmed Hussen, Canada’s Minister of …