A former military police officer says he faced commanding officers who interfered in his sexual assault cases and prosecutors who were reluctant to move forward with charges within the Canadian Armed Forces’ justice system.

Retired sergeant Jesse Zillman’s experience came after the leadership of the Armed Forces has pledged to have a zero-tolerance attitude toward sexual harassment and violence in the ranks.

Zillman was a trained specialized sexual assault investigator with the Canadian Forces National Investigative Service (CFNIS) until his retirement in 2019, when he joined a civilian police agency in Manitoba.

While working for the Canadian Armed Forces, Zillman said he developed a distrust of the military’s internal justice system and came to believe criminal allegations should no longer be processed by the Forces’ own police, prosecutors and judges.

An independent inquiry by former Supreme Court Justice Marie Deschamps had found sexual assault and harassment in the ranks had been vastly unreported because victims feared their superiors wouldn’t take their complaints seriously and that they would face repercussions.

However, the solution, Operation Honour, did not live up to its promise, an investigation by CBC’s The Fifth Estate has found.

In that time, Elaine Craig, a law professor at Dalhousie University in Halifax, found only two convictions of a male military member sexually assaulting a woman.

Operation Honour included enhanced training for CFNIS investigators and involved awareness sessions for members across the country about what constituted inappropriate sexual behaviour and how those with knowledge of such sexual misconduct could report it.

Yet Zillman said he repeatedly found that the commanding officers of members accused of crimes acted in ways he felt interfered with sexual assault investigations.

“We would have units that would reach out and ask for the victim’s contact information, which is a huge no, no you cannot have that, but it seemed to continue happening,” Zillman said.

“There’s absolutely no reason that you as this person’s employer need to know the information about the victim. That’s none of your business.”

“You certainly run the risk of obstructing an investigation depending on how far into it you start getting and poking around.”

‘They make it their right to know’

Jessica Miller, who retired from the army as a sergeant in 2018, said she believes Zillman’s claims because of her own experience of reporting sexual misconduct to the military police.

“I am not surprised someone from a chain of command was asking for that stuff because there’s no right to privacy in the Forces, it feels like,” she said.

By that time, Miller had applied for release from the Forces, where she had worked as a medic.

“I didn’t even want to come forward until I knew I was safe from them, the chain of command,” Miller said.

Miller now lives in Windsor, N.S., and runs the Veteran Farm Project, which grows vegetables for veterans’ families in need. Other military members who have faced abuse volunteer there, and Miller said several have spoken to her about privacy breaches after reporting their experiences of sexual misconduct. 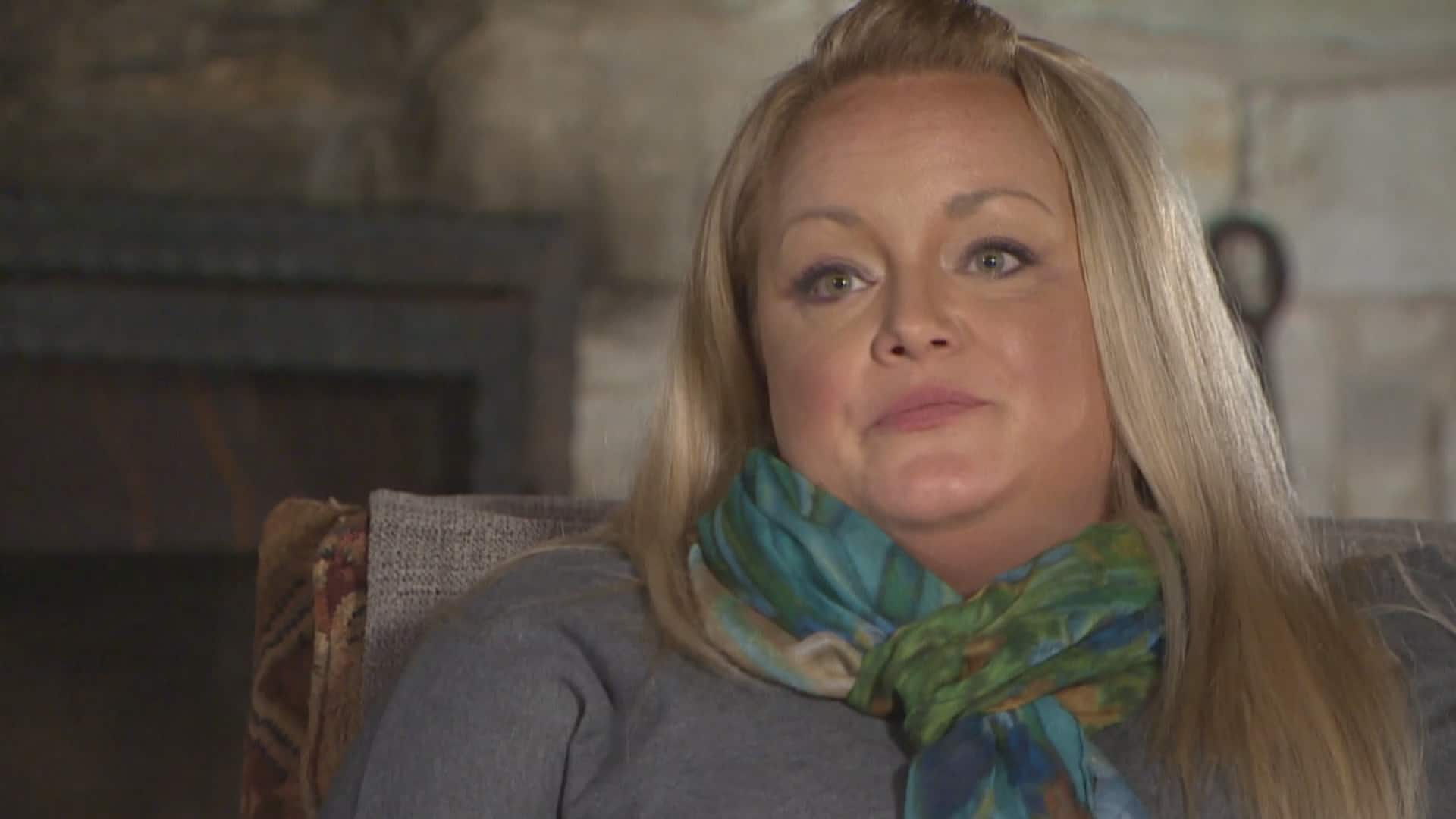 Jessica Miller served as a medic on naval ships. She says she feared retaliation if she reported the behaviour of her supervisor.

In her own case, she said her chain of command was informed of her complaint before military police, and that any actions she took throughout the investigation were made with her supervisors’ knowledge.

“I don’t think we have a police system in the Canadian Armed Forces. We have a chain of command system,” she said.

“In real policing, the investigators are left to do their investigation. They don’t have a chain of command breathing down their neck.”

Miller is now suing the Canadian Armed Forces and her former supervisor.

Those watching the military justice system have been shaken over the past month as new allegations of sexual misconduct surfaced about the architect of Operation Honour himself.

Vance had just relinquished his command of the Canadian Armed Forces for his retirement when Global News reported that he had been accused of an inappropriate sexual relationship with a subordinate, as well as allegations of making sexual comments to another more junior soldier.

Only a few weeks later, Vance’s successor, Admiral Art McDonald, resigned from the role after police launched an investigation into his alleged sexual misconduct involving a subordinate while deployed in 2010.

Disappointed in ‘champion for change’

Miller said she was not surprised at the allegations, but was disappointed.

Vance billed himself “as the champion for change and doing better and duty to report,” she said, and his promise through Operation Honour was a big reason she came forward.

Miller said she doubts the CFNIS and the court martial system itself are independent enough for a thorough, impartial investigation of the Forces’ highest ranking officers.

“You can’t even get a corporal charged with sexual assault. Do you think they’re going to charge Vance? No,” Miller said.

All those in the military’s justice system — from the military police to the judge — report up the chain of command to the chief of defence staff.

Retired colonel and lawyer Michel Drapeau, who is a leading expert in military justice, said he wonders how a court martial could hear a case involving Vance or McDonald when no one in the military, including judges, would outrank them.

“It would be quite a significant challenge to prosecute a chief of defence staff either serving or retired before the court martial system as it currently exists,” he said.

‘None of your business’

Zillman moved up in the military police to join the CFNIS, the specialized investigation unit, in 2016, and took courses on investigating sexual assault and on interviewing trauma victims. His last posting was in B.C., where he was the sergeant in charge of the Pacific region’s sexual offence response team.

An external inquiry had just found the skills of military police were lacking, that officers were confused about policies, insensitive to sexual assault victims and lacked training on concepts such as consent. The review found victims often did not report sexual assault or harassment because of a lack of trust in the justice system, and those who did described their experiences as “atrocious.” 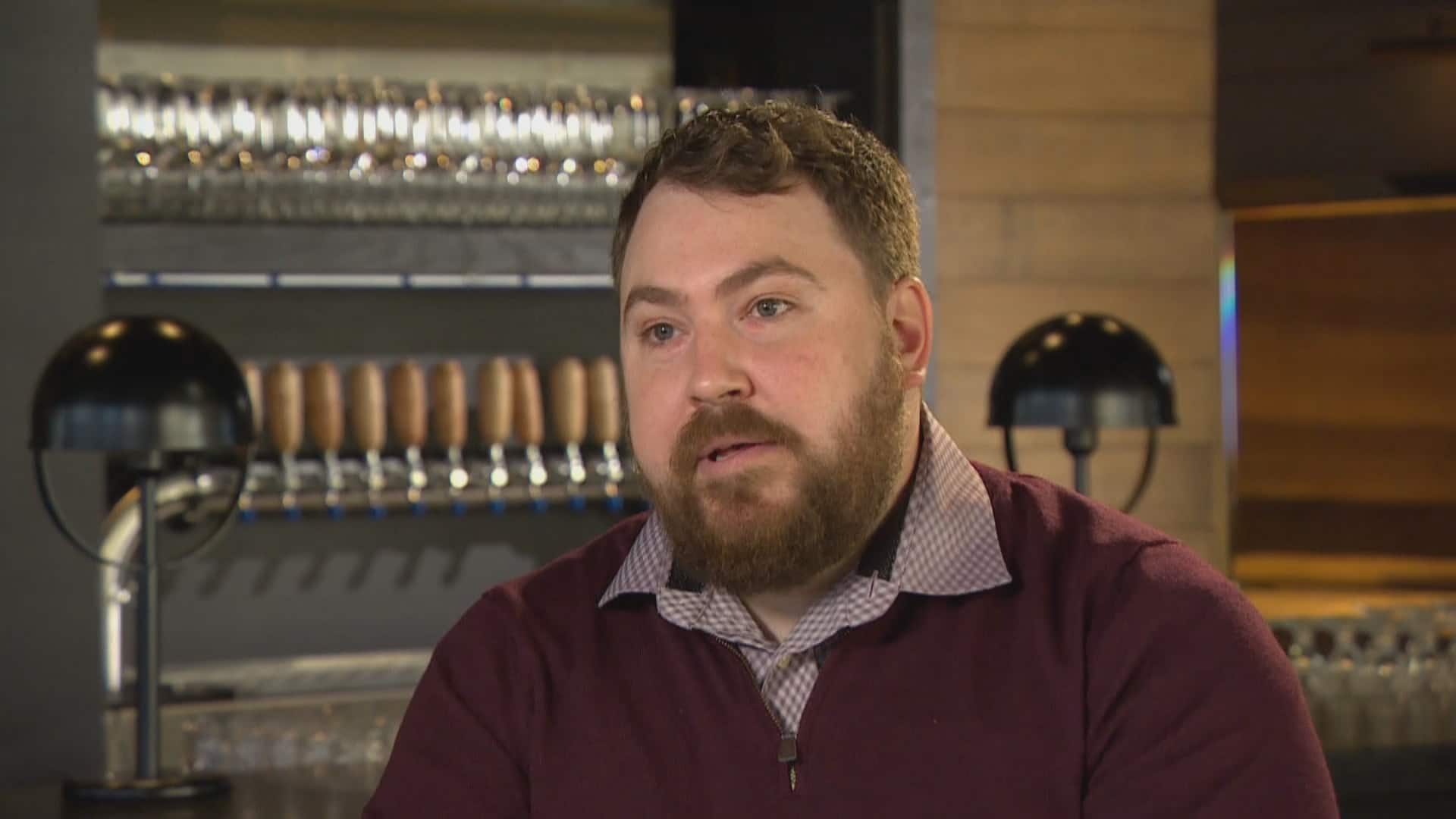 Retired sergeant Jesse Zillman investigated sexual assault cases in the Canadian military. He says military members outside the police force would try to get involved in his inquiries.

Zillman said that although he received specialized training, most military police officers outside the CFNIS did not, and that he did come across mistakes police had made in some cases.

He said he spent a portion of his daily work fielding calls from commanding officers whose members were under investigation, and sometimes had to ask his own superiors to step in.

“That was a message that had to be sent a lot, like back off, this is none of your business, it just happens to involve one of your soldiers, that’s the end.”

He also became frustrated with the military’s own prosecutors, who he felt sometimes had little criminal law experience.

“We got a lot of pressure to move them through the National Defence Act or at least let [the military prosecutors] screen them first,” Zillman said. “The problem with that is it’s known as ‘Crown shopping,’ and you can’t do that.”

So Zillman said he would describe the pros and cons of each system to the complainant, and allow them to decide which court system to go through.

However, when it went through the military system, he said he would often watch as the prosecution and defence negotiated plea agreements that he felt were inappropriate.

Instead of negotiating a sexual assault case down to assault, military prosecutors would instead drop the criminal charge in favour of a code of conduct discipline violation that typically carried a weaker punishment and no criminal record, he said.

“And then they walk away with a disgraceful conduct conviction and none of the conditions that are meant to protect society on top of it.”

‘We don’t give fines out for sexual assault’

The recent Dalhousie University study on the military’s court martial system suggests that what Zillman describes — allegations of sex crimes being pleaded down to discipline violations — has become standard practice.

Craig studied all miltiary court martial sexual assault cases since the late 1990s when the Canadian forces was allowed to share jurisdiction for the crime, when it had a military connection.

She found that since Operation Honour began in 2015, most sexual assault charges were resolved with plea deals to non-criminal discipline offences. In the four-year period since the campaign began, Craig found the military system had a sexual assault conviction rate of 14 per cent, less than half of what the civilian system would see in that time period. 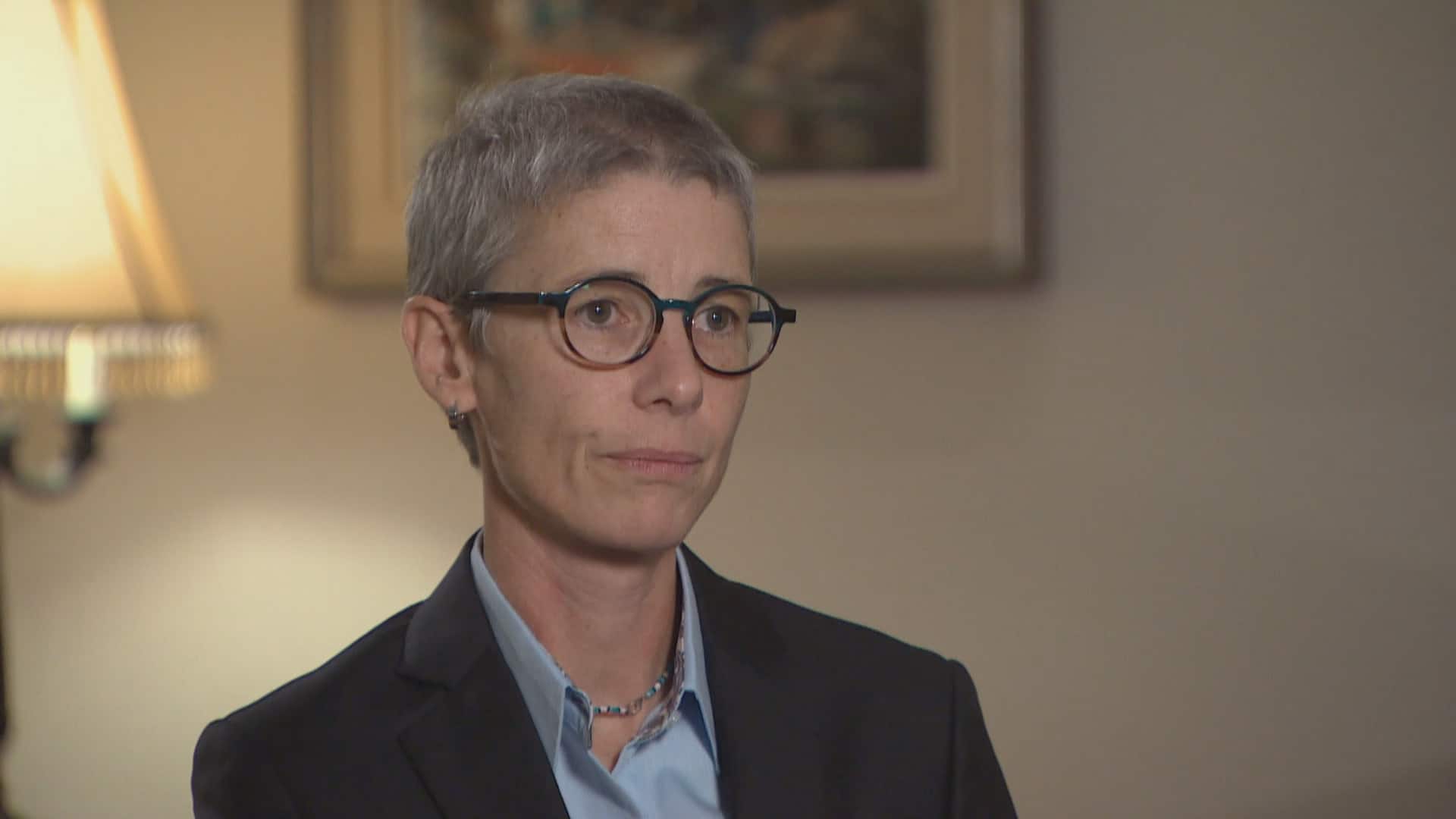 Dalhouise University’s Elaine Craig studied how military courts handled sexual assault cases in the four years following the launch of Operation Honour. She says many were resolved as discipline violations.

“Some cases that involved very serious sexual assaults … involved plea bargains in which the accused individual pled guilty to behaving disgracefully,” Craig said. “We’re talking about what I would characterize as serious aggressive incidents of sexual violence.”

The punishments, she found, were often fines or reprimands, which amount to a note on an employment record.

“They’re not sanctions that would be recognizable in our civilian criminal justice system,” Craig said. “We don’t give fines out for sexual assault in the civilian system.”

Although critiques of the military’s handling of these cases have poured in, Vance touted Operation Honour as a success for years.

In 2016, Statistics Canada reported that more than one-quarter of female regular Armed Forces members reported being sexually assaulted at least once in their careers — a higher figure than was previously known.

Yet Vance reassured his troops.

“There may even be people who question whether Operation Honour is working,” he said. “Well, I believe it is.”

“Our overall conviction rate for sexual misconduct has been 87 per cent since we began Operation Honour,” Vance told senators in 2018.

“This puts our conviction rates higher than in the civilian justice system for both sexual assault and lesser offences, speaking to both the effectiveness and necessity of our military justice system.”

It appears Vance had compared the military’s record of disciplinary convictions, a far lower bar, to standard sexual assault criminal convictions to come up with a higher number.

The Department of National Defence did not respond to a request for comment.

Zillman said his years with the military police make him believe the only way forward is to start again.

“It seemed like there was a lot of will to keep it the status quo,” Zillman said.

“If I could change something, I would say there is room to scrap the military justice system altogether. I think that that is a doable thing.”

2021-03-10
AtinitoAdmin
Share
Previous Tan hopes to get NCAA invite
Next TikTok only for the youth? This 47-year-old mommy influencer says otherwise