Home / Business / Elon Musk is trying to win China back

Elon Musk is trying to win China back 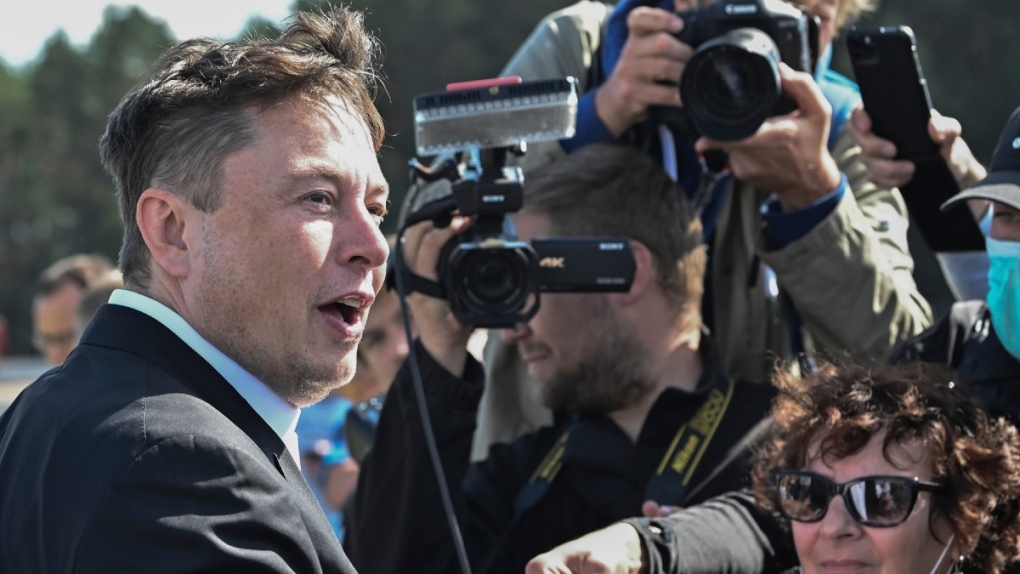 Elon Musk’s Tesla has endured a rough couple of months in China. Now he’s working overtime to win Beijing back.

The Tesla CEO lavished praise on China during an interview with state broadcaster China Central Television (CCTV), where he pledged that the country would become his electric carmaker’s "biggest market" in the long run. He also lauded China’s economic and climate goals — the country is currently the world’s top greenhouse emitter, but has promised to drastically reduce the emissions over the next decade or so.

"I’m very confident about Tesla’s future in China," Musk told CCTV during the interview, which the broadcaster published online late Tuesday. "The Chinese economy I think can do extremely well over the next decade and will become the biggest economy in the world. And it’s also committed to a sustainable energy future."

The charm offensive may be pivotal to Tesla’s future in China. While the company has enjoyed special treatment from Chinese authorities in the past few years, it has faced an onslaught of criticism in recent weeks.

Last month, Tesla was summoned by Chinese officials to face questions about the quality of its Shanghai-made cars. And over the weekend, a handful of media outlets reported that military had banned Tesla vehicles from entering its complexes over concerns that cameras equipped onboard could be used for spying.

Musk addressed those spying concerns on Saturday, saying at a Chinese development conference that his company’s cars would never be used for such purposes.

But his remarks on CCTV went a step further toward lauding Beijing and emphasizing the importance of the market to Tesla. China already accounts for a fifth of Tesla’s revenue and is its second largest market after the United States, according to a recent company filing.

Musk even singled out Beijing’s ambitious blueprint for economic dominance over the next five years, and said he was impressed with the country’s climate goals. Chinese President Xi Jinping said last September that the country would be carbon neutral by 2060, and the government has detailed some ways it intends to achieve that target, including building more nuclear power stations and clean energy facilities.

"These are very aggressive goals. And I think they are great goals. And I wish more countries actually had these goals," Musk said. "I’m very confident that future of China is gonna be great."

Even though he does not speak Chinese, Musk is one of the most popular American business leaders in China. A video of him dancing on stageduring the debut of the Shanghai-made Model 3 early last year went viral on Weibo. AndPremier Li Keqiang once even said he would be happy to give Musk a "China green card" after the American entrepreneur said he "loves China very much."