In the fall, waking up to realize daylight saving time ended overnight might feel great — especially when you get that extra hour of sleep.

In the spring, the transition is reversed, with the panic of waking up unexpectedly an hour late for whatever is scheduled that morning.
Yep, it’s daylight saving time again.
Daylight saving time starts on the second Sunday in March at 2 a.m. and ends on the first Sunday in November at 2 a.m in the United States. This year, that’s March 14, when we set our clocks ahead one hour, through November 1, when we set them back one hour. And those of you in Europe aren’t exempt, but you will have to wait two more weeks for March 28. 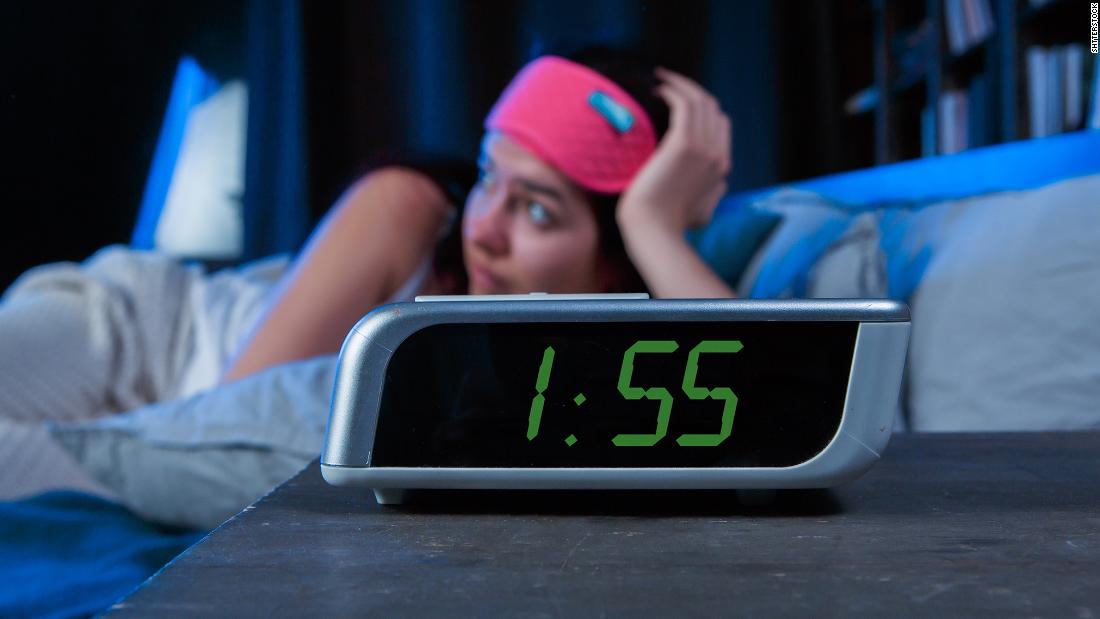 Changing the clocks is a bad idea — and it should end, sleep experts say
However, not everyone observes the tradition in the US — Hawaii and Arizona don’t — nor do China and Japan. About 70 countries participate in this twice yearly time-changing exercise.
Daylight saving time is an enigma for many people, who wonder why we do it. Although it’s intended to save energy and make better use of daylight, it’s recognizable to most as something they might forget, which could cost them accidentally sleeping in or waking up less rested than they would have hoped.
Rather than struggle through the biannual switch, Dr. Shalini Paruthi advises people to prepare for the change, so it’s not so disruptive to our sleep schedules. 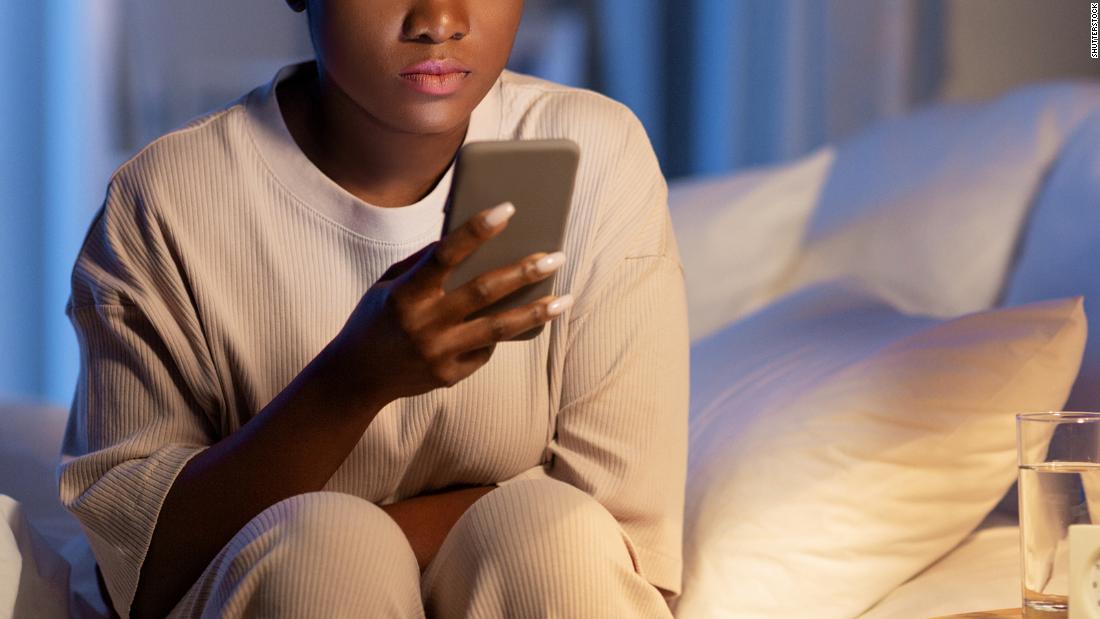 Doomscrolling can steal hours of your time — here’s how to take it back
Adults should get at least seven hours of sleep for good health, productivity and daytime alertness, said Paruthi, co-director of the Sleep Medicine and Research Center at St. Luke’s Hospital in Chesterfield, Missouri.
“Even though the clock will shift, it doesn’t mean that our sleep duration should shift,” she said.
It’s important to see the springtime change not as losing an hour of sleep but shifting your sleep habits to make up for that hour, she added.
Depending on when you realize daylight saving time is coming, there are a few ways Paruthi suggests you prepare:
It’s not just about good sleep. According to one 2020 study, the risk of fatal traffic accidents increases by 6% during the transition in spring from standard time to daylight saving time. 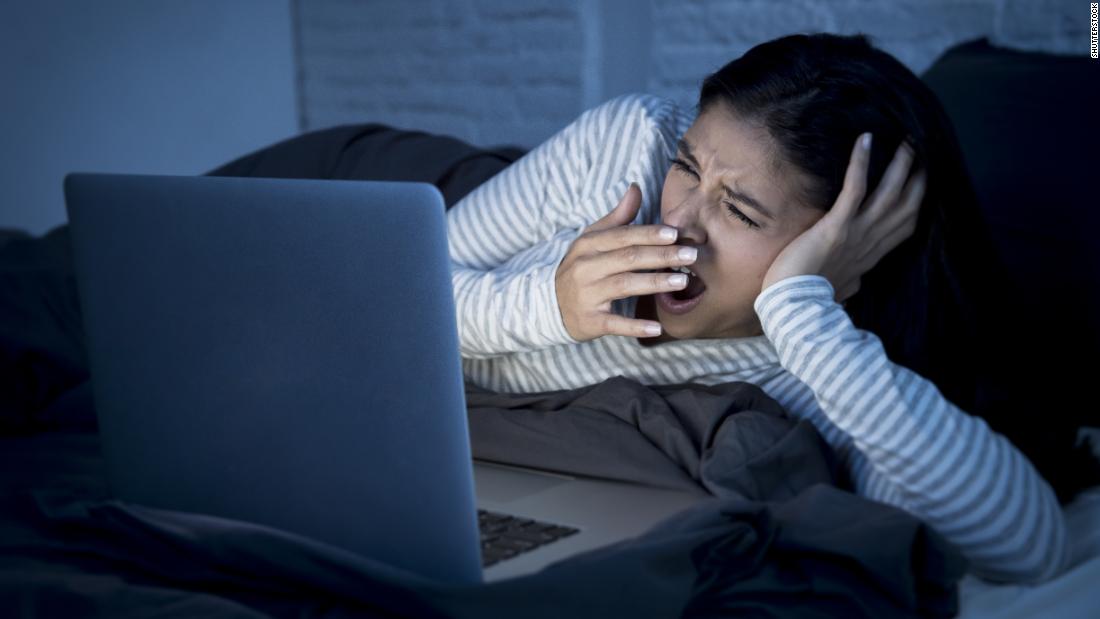 10 commandments for better sleep
The American Academy of Sleep Medicine notes that “accumulated evidence indicates that the acute transition from standard time to daylight saving time incurs significant public health and safety risks.”
The risks the group cites include adverse cardiovascular events — like increased risk of cardiovascular morbidity, myocardial infarction, stroke and hospital admissions due to the occurrence of acute atrial fibrillation — mood disorders and circadian misalignment.
Because of this, the academy released a position statement in August calling for daylight saving time to be canceled altogether by switching to permanent standard time — which is simply the year-round observation of standard time.
Paruthi also advises some other ways you can prepare for the switch — that can also become a regular practice, since these tips are also good for your overall sleep hygiene.
Just like keeping a consistent sleep schedule, eating habits and the timing of meals are important to help our internal clock have some time cues, Paruthi said. 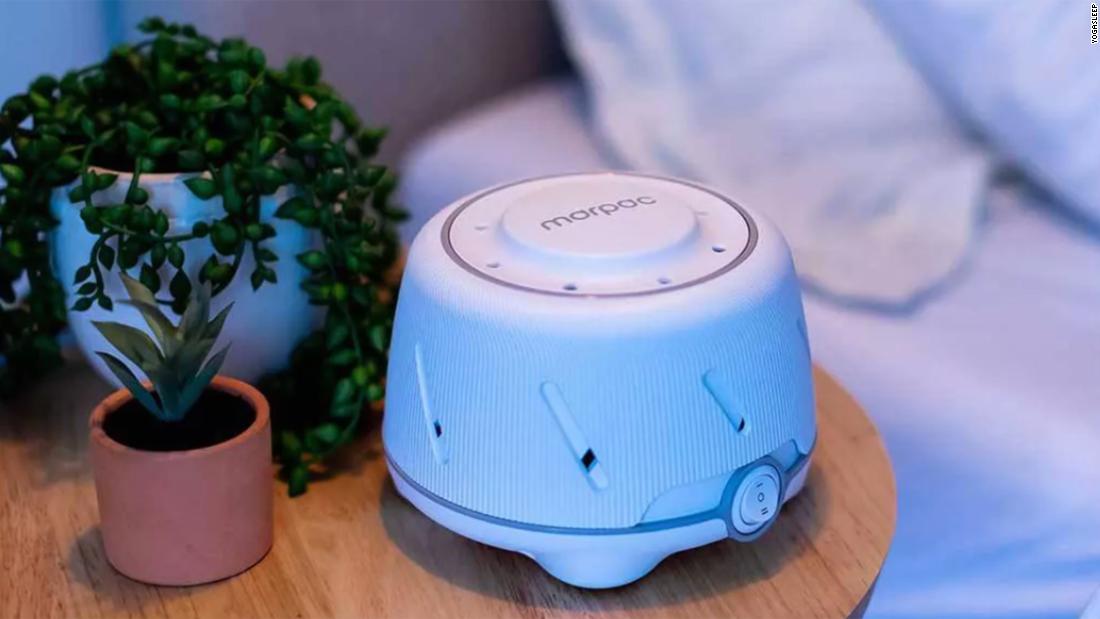 How to find the right white noise machine for you (CNN Underscored)
If people eat at regular times every single day, it helps keep their internal clock on a good schedule, she said. “The other important thing — and I know we hear this all the time — is turning off our electronics, at least about a half an hour before bed.”
The blue light from our screens can be overstimulating, triggering a state of alertness, and the content on our phones can be very engaging, Paruthi explained.
“Sometimes our brain doesn’t have that time to be able to then process and transition and get ready for sleep,” she said.
Finally, reserve your bed only for sleep and sex, Paruthi said. Doing other activities like watching TV or doing work can accidentally make your brain form the wrong habits, she said.
It was difficult for Paruthi to find a silver lining in daylight saving time, though she said it can’t hurt to all be reminded how important sleep is and that we need to pay attention to it.
“At least this sort of brings an awareness that we really do need to make sure we’re getting enough sleep,” she said.

Police in Washington, D.C., say they’re ready this time ahead of protest for jailed Capitol rioters

Photograph: Mick Tsikas/AAP  It started, as defence stories so often do, with an acronym. Australians …