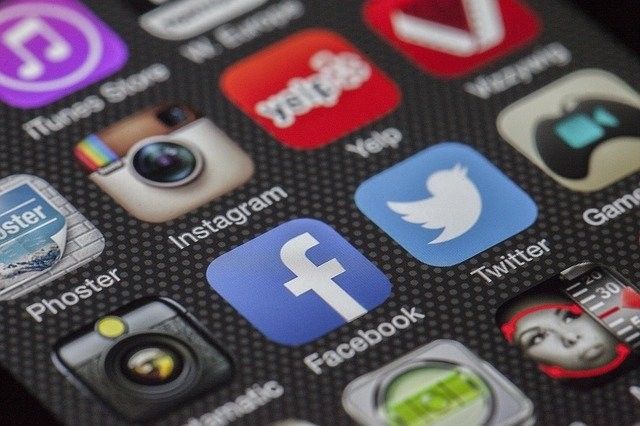 To recall, the Joint Task Force COVID Shield in September 2020 created a Facebook channel to “facilitate” complaints from users as it moved to monitor social media for quarantine violations.

Asked if the directive is still in effect, Police Maj. Gen. Titoy Cuden of the PNP Administrative Support for COVID-19 Task Force reiterated: “The JTF CV Shield created a Facebook account intended for this purpose and monitored 24/7 by the PNP Command Center personnel, and that’s still existing today.”

“This was intended for netizens as a way of encouraging them to help PNP with the enforcement of IATF Guidelines by reporting posts that show violations,” he also said in mixed Filipino and English in a message to reporters.

Police Lt. Gen. Guillermo Eleazar, the PNP’s OIC and who formerly served as commander of Joint Task Force COVID Shield, said earlier that the page would be used to gather evidence from netizens “to warn, to fine and to summon the people concerned in coordination with the barangay officials concerned.”

After the task force’s initial announcement, the National Privacy Commission urged them to be judicious in their monitoring and to be considerate of data privacy.

The Palace, though, said it found nothing wrong with the idea.

The page has already led to arrests in the past. In September, Taguig City police arrested 16 people found drinking together on the street for a birthday celebration after a concerned citizen reported them to the Facebook page.

“True enough, in the Taguig incident, a netizen reported posts of a group drinking on the side of the road because there was a birthday celebration. The police responded and even caught the posters having a party,” Cuden recalled.

PNP data show that over 7,000 curfew violators have been apprehended in Metro Manila since Sunday, March 15. Exactly 1,841 were arrested and later released for regular filing.

READ: Here’s a briefer on the uniform Metro Manila curfew