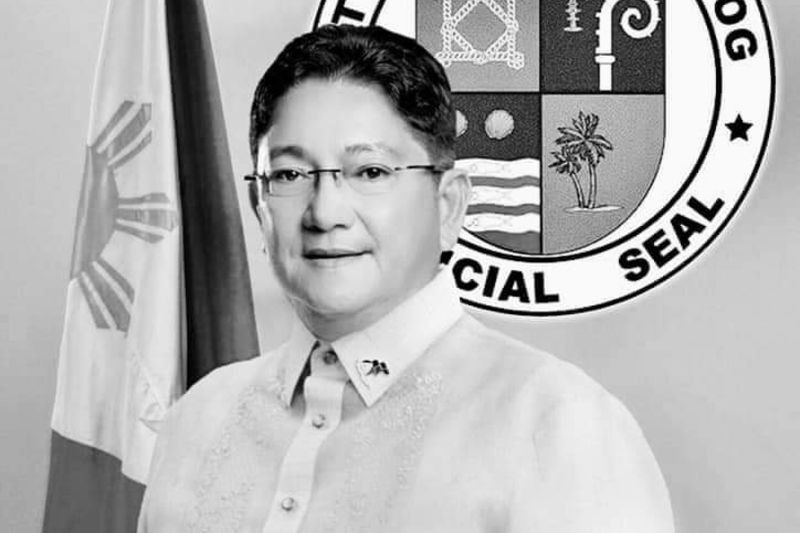 MANILA, Philippines — A lawmaker on Sunday called for a Senate investigation into attacks on and killings of local chief executives across the country in the wake of the murder of Calbayog City Mayor Ronaldo Aquino.

In filing Senate Resolution No. 683, Sen. Leila de Lima condemned the killing as she underscored the need to identify the gaps in law enforcement, in attaining justice for all victims, and in ending what she said is a culture of impunity, especially among law enforcement agencies.

This comes after Calbayog City Mayor Aquino—then 58 years old and serving his third and final term as the city’s mayor—and two of his aides were killed on March 8, in what members of the Philippine National Police claimed was a shootout between the mayor’s team and the police.

“The killing of Mayor Ronaldo Aquino is but the latest local official to fall victim to the spate of killings committed against local chief executives across the country,” said De Lima, former chair of the Commission on Human Rights, who added that the death marked the 25th local chief executive killed under the Duterte administration.

“The series of extrajudicial killings waged against local chief executives and the subsequent failure of the government to take meaningful action to give justice to the victims are part of a pattern of and systematic violations of human rights in the country, including by state agents,” she added.

Rep. Edgar Mary Sarmiento (Samar 1st District) has since disputed the PNP’s narrative, citing witnesses who said that the cops who were tailing the mayor’s vehicle were the first to fire as they were already waiting for Aquino’s vehicle at Laboyao Bridge in Brgy. Lonoy, Calbayog City before the incident.

The Samar representative likewise questioned the claims of PNP that they were merely conducting a “Red Teaming inspection” on the operational readiness of PNP units in the area – that they were role-playing as the enemy in security drills – considering that the narcotics officers had high-powered firearms.

A similar measure has since materialized in the lower chamber in the form of House Resolution No. 1633 also filed by Sarmiento, where the latter described the fatal shooting of Aquino as a “senseless murder.”

“This bloody incident is not the first of its kind,” De Lima said in a statement sent to reporters.

“It is imperative for the Senate to conduct a thorough, independent and impartial inquiry to determine, once and for all, the concrete efforts the government has undertaken and is undertaking to stop the killings and seek answers to the reported illegal activities of alleged rogue police personnel.”

— Franco Luna with a report from Isabella Perez-Rubio

MANILA, Philippines — The Armed Forces of the Philippines on Friday announced that Lt. Gen. …