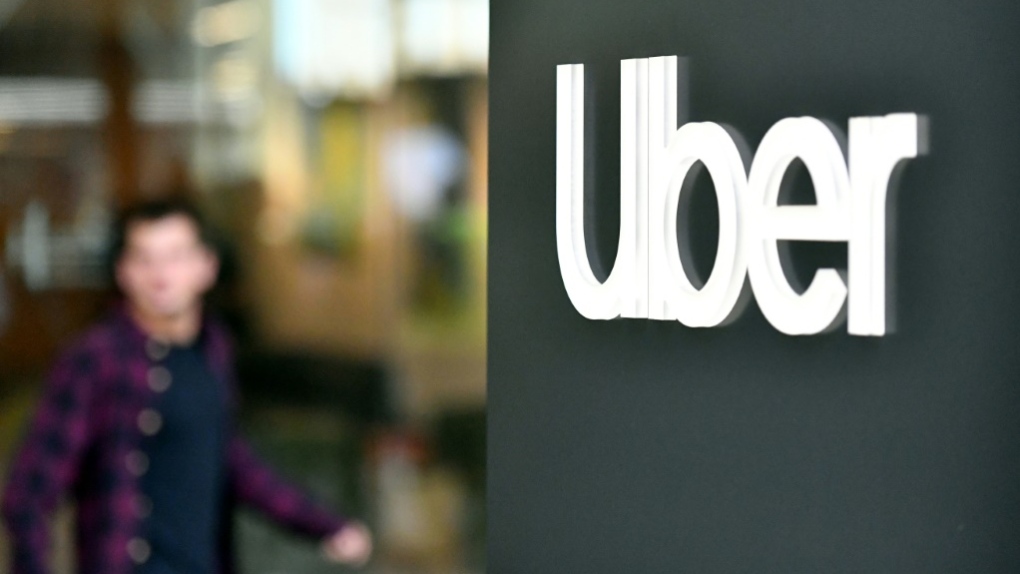 It is a massive change in the business model of a company which had argued before Britain’s Supreme Court that its drivers were self-employed. (AFP)

LONDON — Uber on Tuesday said it is granting its U.K. drivers employee status, with benefits including a minimum wage — a world first for the U.S. ride-hailing giant.

Weeks after a top court ruling that could shake up Britain’s wider “gig economy” of 5.5 million people, Uber said its drivers would also get holiday pay and a pension.

It is a massive change in the business model of a company which had argued before Britain’s Supreme Court that its drivers were self-employed.

From Wednesday, “more than 70,000 drivers in the U.K. will be treated as workers, earning at least the national living wage when driving with Uber,” the taxi app said in a statement.

“This is a floor and not a ceiling, with drivers able to earn more.”

The court ruled last month that Uber’s drivers are entitled to worker’s rights.

The decision capped a protracted legal battle between UK drivers and the Silicon Valley taxi and delivery company.

On average, drivers earn £17 per hour in London and £14 in the rest of the UK, according to Uber.

Uber said its action over workers’ rights “means drivers will earn with greater security, helping them to plan for their futures while maintaining the flexibility that is integral to the private-hire industry.

“Uber has consulted thousands of drivers over the last several weeks, who said they wanted these additional benefits but without any loss of flexibility,” it added.

The higher costs for Uber come as it faces sliding driver bookings owing to the COVID-19 pandemic, despite strong demand for the Uber Eats food delivery service during national lockdowns.

Uber is meanwhile calling for companies in the sector to form a joint fund that would allow drivers who work for different apps to be able to access protections and benefits such as paid holidays.

It comes as couriers for the Deliveroo food app await a Court of Appeal ruling in London for the right to collective bargaining.

In a first for the European Union, Spain’s government earlier this month announced a deal that will recognise riders working for food delivery firms such as Deliveroo and UberEats as salaried staff following complaints about their working conditions.

In Italy, prosecutors have told Uber Eats and other food delivery platforms their couriers were employees and not independent workers, fining them 733 million euros for breach of labour safety rules.

The United Nations has called for urgent international regulations ensuring fair conditions for workers paid via digital platforms such as food delivery apps.

Duterte urged to order LGUs to allot budget for agri