It was in 1521 that Portuguese explorer Ferdinand Magellan landed in the Philippines at the head of a Spanish expedition to reach the East by sailing West. He planted a cross and led in the celebration of the first mass in the Philippines on Easter Sunday in what church officials believe was Limasawa Island in southern Leyte.

But even before the Cebu celebration, Pope Francis will lead the Filipino community in Rome in a mass at St. Peter’s Basilica in the Vatican at 10 a.m. next Sunday, March 14. Former Manila Archbishop Luis Antonio Cardinal Tagle, now prefect of the Vatican Congregation for the Evangelization of Peoples, will be present along with Cardinal Angelo de Donatis, the Pope’s vicar of Rome.

As in many churches around the world because of the pandemic, the number of people allowed inside the basilica for the mass will be limited. But it will be live-streamed worldwide, Fr. Ricky Gente of the Filipino chaplaincy in Rome said. Shortly after the mass, the Pope will lead the traditional prayer at noon at the St. Peter’s Square.

The coming of Magellan in 1521 is seen by the world as a milestone in the history of globalization. It led to exchanges of cultures, ideas, and technology. Unlike the countries of South America, however, the people of our islands kept their languages and their culture. Our history books celebrate the fact that Filipinos resisted that first attempt at colonial rule by Magellan in 1521. It took another 44 years before the second Spanish voyage led by Miguel Lopez de Legaspi led to the establishment of Spanish settlements in the islands.

Western narratives in the last 500 years have referred to the “discovery” of the Philippines in 1521. But it is important to point out that the islands were already home at that time to established societies led by datus, with goldsmiths and other skilled artisans, and people who actively traded with nearby nations.

For the commemoration of the events of 1521, the Philippine government, through the Philippine National Quincentennial Committee, has focused on the natives’ generosity and hospitality toward the, newcomers from the West, rather than on Magellan’s arrival as the start of colonialism as old history books put it.

As for the Church, its focus is on 500 years of Christianity in the Philippines. It started with the planting of a cross by Magellan and the celebration of the first mass in Limasawa. And Pope Francis himself will lead in a mass in the Vatican on Sunday, March 14, in celebration of that great day in the story of the Filipino people. 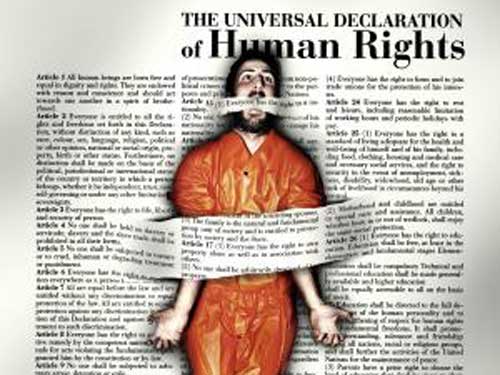