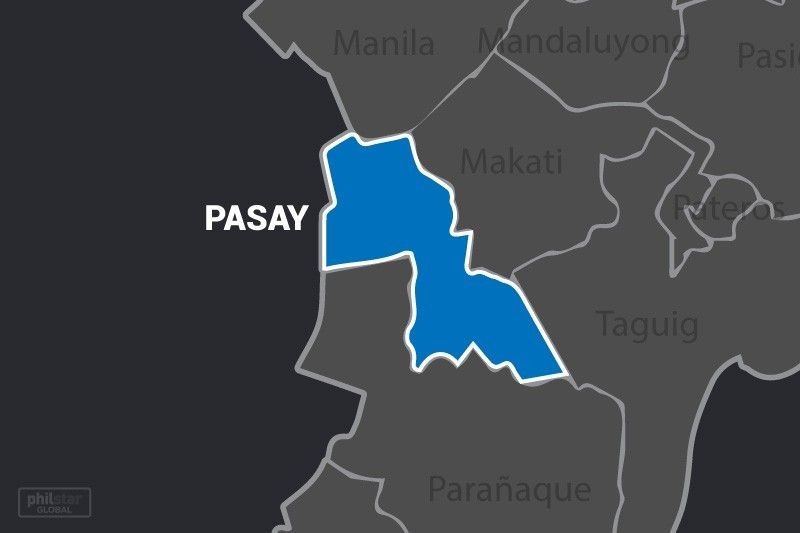 MANILA, Philippines — The Commission on Human Rights expressed concern Wednesday over the death of a young boy who was chased by barangay watchmen in Pasay City, adding that it is already conducting a parallel and independent probe on the matter.

In a statement sent to reporters, the commission reminded barangay and police authorities that minors who are guilty of violating quarantine rules must be turned over to their parents, guardians, or a social worker so they are given proper intervention.

To recall, two tanods of Barangay 179 later identified as Relan Maquiling and Arturo Rontos were seen chasing the youth after supposedly responding to a report from “concerned citizens” about young children playing outdoors and causing a commotion. The two watchmen claim the boy simply tripped and fell.

“Protecting children is among the primary aim of the quarantine guidelines with its restrictions for minors. It is deeply concerning and devastating when the implementation of this policy results in the deprivation of the utmost right to life of a child,” the commission’s statement read.

“Children who commit quarantine infraction must be handled with utmost consideration to their welfare and rights. The quarantine policy is in place to protect minors and the community, not to harm them.”

The commission pointed to a memorandum circular issued by the Department of the Interior and Local Government and the Council on the Welfare of Children entitled “Reiteration of Protocols on Reaching out to Children, including those in Street Situations, in need of Special Protection, Children at Risk, and Children in Conflict with the Law During the Enhanced Community Quarantine.”

The Department of the Interior and Local Government (DILG) issued an advisory regarding the guidelines in handling children who violate curfew and quarantine rules during the coronavirus disease 2019 (COVID-19) pandemic. pic.twitter.com/NGxCM6OGM8

READ: Boy caught outside his house dies after chase by Pasay tanods

Per the memorandum, barangay officials and law enforcers are reminded to avoid violence and displaying or using firearms, weapon or handcuffs “unless absolutely necessary and only after all other methods or control have been exhausted but to no avail.”

Parents or guardians of the child should also be immediately notified and be asked to come to the place of incident or the barangay station. Custody will be immediately turned over to them.

“We call for expedient action from concerned government authorities on this case…Amid the compounding difficulties that impact many vulnerable sectors, CHR reiterates the need for prudence and compassion in enforcing quarantine guidelines. The ultimate goal is to save more lives, not put human rights, including the right to life, in peril.”

In a separate statement, progressive children’s group the Salinlahi Alliance for Children’s Concerns pointed out that the killing was a result of the aggressive securitization that came with the Duterte administration’s response to a health pandemic.

Salinlahi also pointed to the DILG guidelines, saying that the village watchmen “evidently…failed to calm down the boy causing him to resist and scamper away from them.”

“The horrible incident is a clear manifestation of the fear and trauma imposed upon our children by the militarist response of the Duterte administration to the country’s current health situation,” the group said.

“The government continues to focus on population control without considering the negative toll on children’s physical and mental health. Worse, many children who allegedly violated quarantine measures were arbitrarily arrested, detained and subjected to inhumane treatment.”

The child-focused group also called on concerned government institutions to investigate and hold the perpetrators accountable for the death of the child.

“As a result of the bungled response of the Duterte government, cases of deadly disease continue to rise while poverty and hunger worsen. Many lives have been wasted because of the government’s unscientific and militarist actions in suppressing the pandemic which only sow fear and terror among the suffering populations.”

— Franco Luna with a report from Kristine Joy Patag