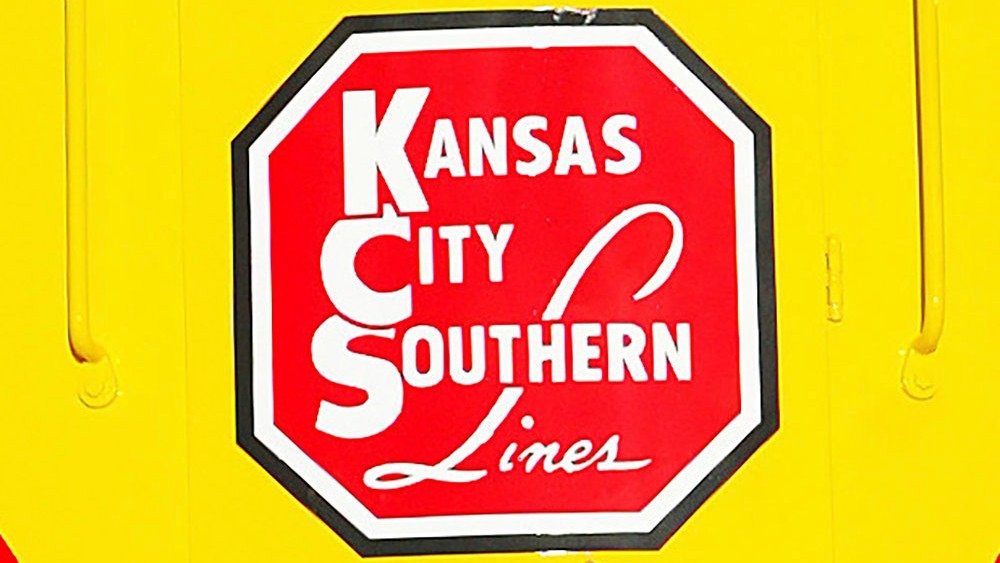 OTTAWA — Canadian National Railway Co. made a rival takeover offer Tuesday for Kansas City Southern in a cash-and-stock bid valued at US$33.7 billion.

The offer tops a proposal made last month by Canadian Pacific Railway and valued at US$25 billion.

CN chief executive Jean-Jacques Ruest said the railway is ideally positioned to combine with KCS to create a company with broader reach and greater scale.

"CN and KCS have highly complementary networks with limited overlap that will enable them to accelerate growth in single-owner, single-operator, end-to-end service across North America," Ruest said in a statement.

"With safer service and better fuel efficiency on key routes from Mexico through the heartland of America, the result will be a safer, faster, cleaner and stronger railway."

CN is offering US$200 in cash and 1.059 shares of CN common stock for each KC common share. The proposal is valued at US$325 per share.

In a letter to the KCS board of directors, Ruest said the CN offer offers greater value certainty due to the larger cash component.

"Importantly, the stock component of our proposal provides KCS shareholders with an opportunity to participate in the upside of a stronger, more diversified combined company, with greater scale and a more robust credit profile than the company that would result from a combination of KCS and CP," Ruest wrote.

CP Rail chief executive Keith Creel said when the deal was announced that the transaction would be transformative for North America, providing significant positive impacts for employees, customers, communities, and shareholders.

The combination of CP Rail and KCS would create a combined company will operate more than 32,100 kilometres of rail and generate total revenues of approximately US$8.7 billion based on 2020 figures.

Amigo Loans warns it will go bust unless it resumes lending