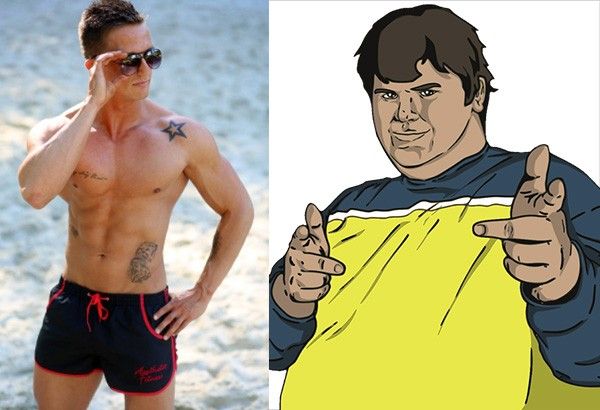 According to the website, 2,000 singles were asked via email what their preferred body type for a partner and what body type they considered themselves to have.

In a report by Business Insider, Dating.com vice president Maria Sullivan said the survey result has something to do with people's lifestyle in the time of pandemic.

"Singles are beginning to embrace more body types as they know the struggle of staying in shape during the pandemic," Sullivan said.

"Dad bods are bringing a whole new level of confidence and body positivity to singles as others are beginning to embrace and prefer a more common body type than the fit and chiseled figure. Singles are now spending less time worrying about the way their body looks and spending more time getting to know other singles without feeling self-conscious about the way they look," she added.

"Only 15% of Dating.com members shared that they prefer a Barbie or Ken-like body type when it comes to a person of their desired gender," the site said in its survey conclusions.

With Go Rewards, every spend can lead to rewards

A jewel in paradise

Puerto Rico through the eyes of a Filipino

From kare-kare and kinilaw to arroz caldo and pork barbecue, Chef Erica is serving more …