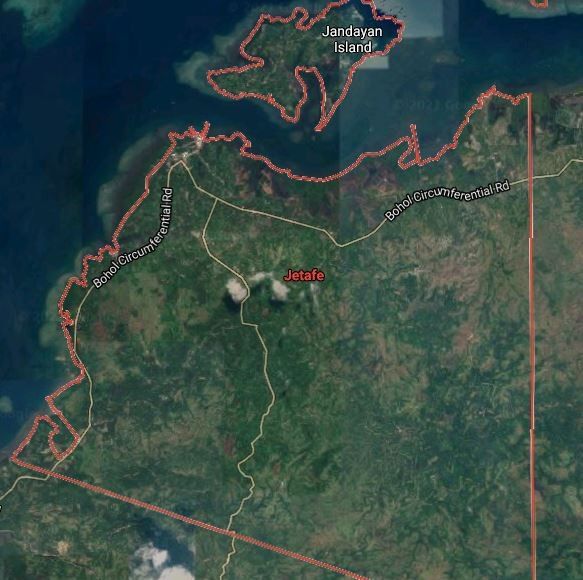 MANILA, Philippines — A Philippine Air Force pilot was killed while three were injured after an MG 520 helicopter crashed on Tuesday in Getafe in Bohol.

The Armed Forces of the Philippines confirmed this in a statement, where its chief Gen. Cirilito Sobejana said he was saddened by the incident.

Three members of the flight were rescued by groups from the Air Force and Bohol's disaster response office. They were brought to a hospital in Talibon for medical care.

"We send our sincerest condolences to his family, friends, and colleagues as we offer our support in any we can," Sobejana said.

A report by News5 said the chopper took off from Mactan in Cebu for a maintenance flight. It crashed on the shoreline of the Bohol municipality at 9:30 a.m.

The MG 520 fleet, part of the Air Force's 15th Strike Wing, has also been grounded after the crash.

Families of the personnel involved are also being informed of the incident. The Air Force assured too that assistance will be extended to relatives of the pilot who died.

AFP said a probe will soon begin "as to the circumstances surrounding this unfortunate incident." — Christian Deiparine with reports from News5